Dispute in the lignite mining area: A small place with a big explosive force: What is the conflict about Lützerath about? 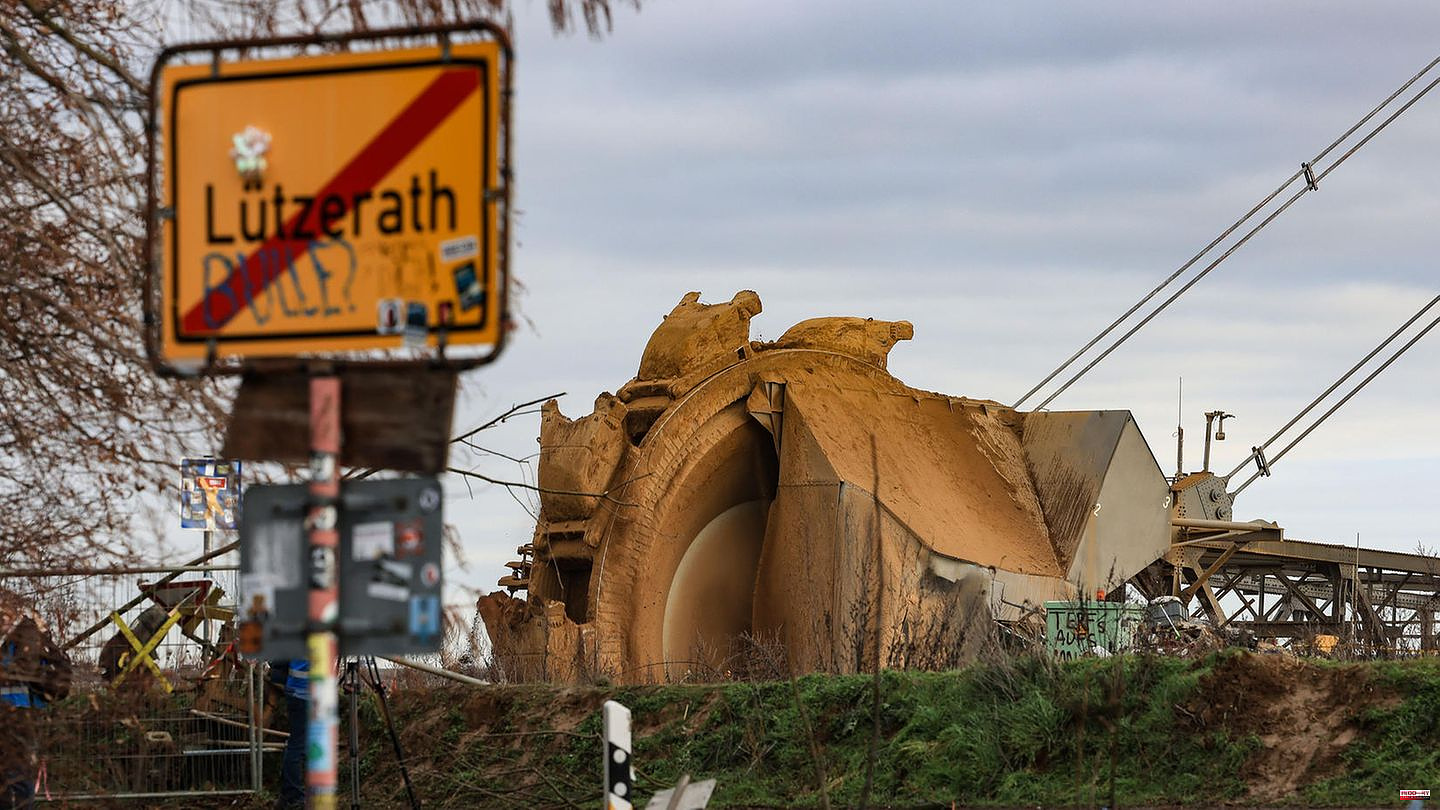 Protests, occupied excavators, street barricades on country roads - in Lützerath in North Rhine-Westphalia the situation is becoming increasingly tense. The village in the Rhenish lignite mining area, occupied by climate protectors, is now about to be evicted. Police forces have been on duty since Monday to support the work of the RWE energy supply company, which now owns the entire site.

RWE mines lignite in the Rhenish mining area west of Cologne. The village of Lützerath is also in the area of ​​the northern district. The meanwhile uninhabited village is to be excavated because RWE wants to expand the Garzweiler opencast mine and extract the coal lying beneath the site.

In October, the Essen-based energy company agreed with the Greens-led federal and North Rhine-Westphalian economics ministries to end lignite-fired power generation by 2030 instead of 2038 as before Extended at the end of March 2024.

According to the authorities, in order to extract the quantities of coal required by 2030, the coal under Lützerath is required. According to the North Rhine-Westphalian Ministry of Economic Affairs, the coal is also needed to operate the lignite industry at high capacity during the energy crisis.

Because of the energy crisis, there is an "increased demand for lignite, which is needed to maintain security of supply," it says officially. However, expert reports by the CoalExit Research Group and the German Institute for Economic Research recently came to the conclusion that energy supply during the crisis would also be possible without the coal under Lützerath.

Climate protectors are fighting to preserve the village and want to prevent it from being demolished. They warn of damage to the environment and animals and see compliance with the 1.5 degree target of the Paris climate protection agreement at risk. Environmental activists accused the Greens of "sacrificing" the town of Lützerath for the agreement with RWE on a coal phase-out in 2030.

That is why there have been repeated protests against the advance of opencast mining. The environmentalists joined forces to form the "Lützerath unräumbar" action alliance, which also includes Fridays for Future, Extinction Rebellion and the Last Generation. According to their own statements, they want to fight "for global climate justice" in Lützerath.

According to the Ministry of Economic Affairs in Düsseldorf, the settlement has now been completely abandoned by the original residents. Their resettlement began in 2006. However, activists have been living in the abandoned place for a long time.

In recent months there have been increased protests in and around Lützerath. For example, activists occupied excavators from the energy company RWE that were intended for tree felling. Since Monday, the police have been making preparations to evacuate the village.

If the eviction is not followed, evictions could begin on January 10th, the responsible district administration in Heinsberg announced. Before that happens, however, the authorities have offered further talks. According to the Aachen police, public information for citizens is planned in Erkelenz on Tuesday. 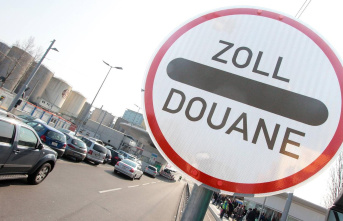