The CES in Las Vegas is something like a monstrous crystal ball of the automotive industry. 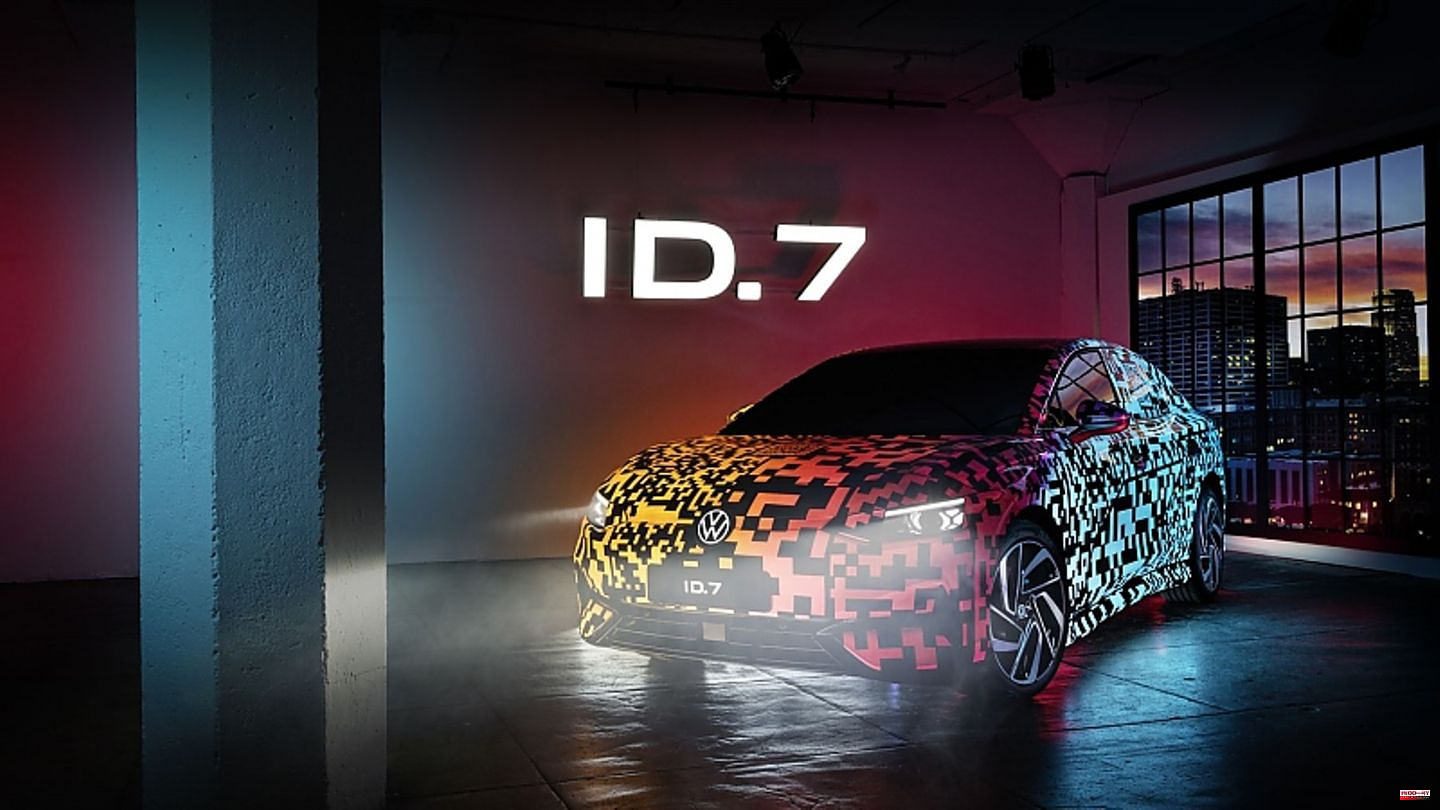 The CES in Las Vegas is something like a monstrous crystal ball of the automotive industry. As the car mutates into a room on wheels in the future, infotainment and technical details that could also come from the entertainment industry are becoming increasingly important. Both worlds unite at the technology New Year's reception in the gambling metropolis. Large touchscreens or ambient lighting in the cockpit don't entice tech nerds away from their upgraded games PC these days. On the other hand, automakers need to find new ways to differentiate themselves from their competitors while still making money. In times of highly jazzed electric motors, pure horsepower is no longer a unique selling proposition.

So the classic tuning is back in focus. However, in the digital hi-tech version 3.0. In the past, cars were wrapped in film to change the color of the bodywork quickly and cheaply. VW has transformed the ID.7 electric sedan into a rolling chameleon and brought it to Las Vegas. The shell consists of 40 layers that alternately conduct or insulate electricity, thus changing color. The idea is not entirely new. Last year, BMW already equipped an iX with a body wrap that varies the appearance with an electrical impulse.

“In the future, digital experiences will not only take place on displays. The real and the virtual are increasingly merging. With the BMW iX Flow, we bring the body to life,” explains BMW CTO Frank Weber. These special effects are well received, but still cost a few euros. But like other technologies, synergies and volume will make this extra more affordable. Especially in markets like China, where individualization still plays a major role, drivers should certainly pay for this extra. The sales experts of the car manufacturers are desperately looking for such sources of income.

The name underlines the intention. The people of Munich call this trick “E Ink”. Literally something like "electric ink", where "ink" is also slang for tattoos. The cars should be younger and cooler. At the push of a button, you can share your mood with the outside world. Similar to what emojis do with almost every text message on the smartphone today. The possibilities are manifold. Soon the paint colors will no longer be simple black, white or blue, but works of art or photos. The play of colors also increases the range of the vehicle. White paint reflects the sun more than dark colors do, so the interior heats up less and the air conditioning uses less energy.

Another field of application for this technology is something of science fiction: In the meantime, you can couple the Chameleon paint to a person's brain and display the state of mind via EEG (electroencephalography), i.e. the recording of the electrical activity of the brain. This is how you can determine when people relax, which activities calm them down or which situations tense them. The first tests are already underway and through the direct reproduction of the mood swings, the test persons have recognized which strategies work best to specifically shut down their own brain activity for relaxation, for example in everyday work. 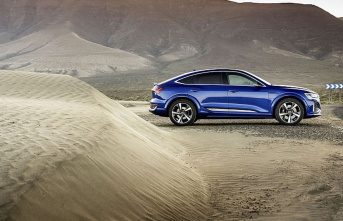