The Audi Q8 55 E-tron Quattro may be the best seller, but the self-image of the Ingolstadt carmaker is shifting more towards sportiness. 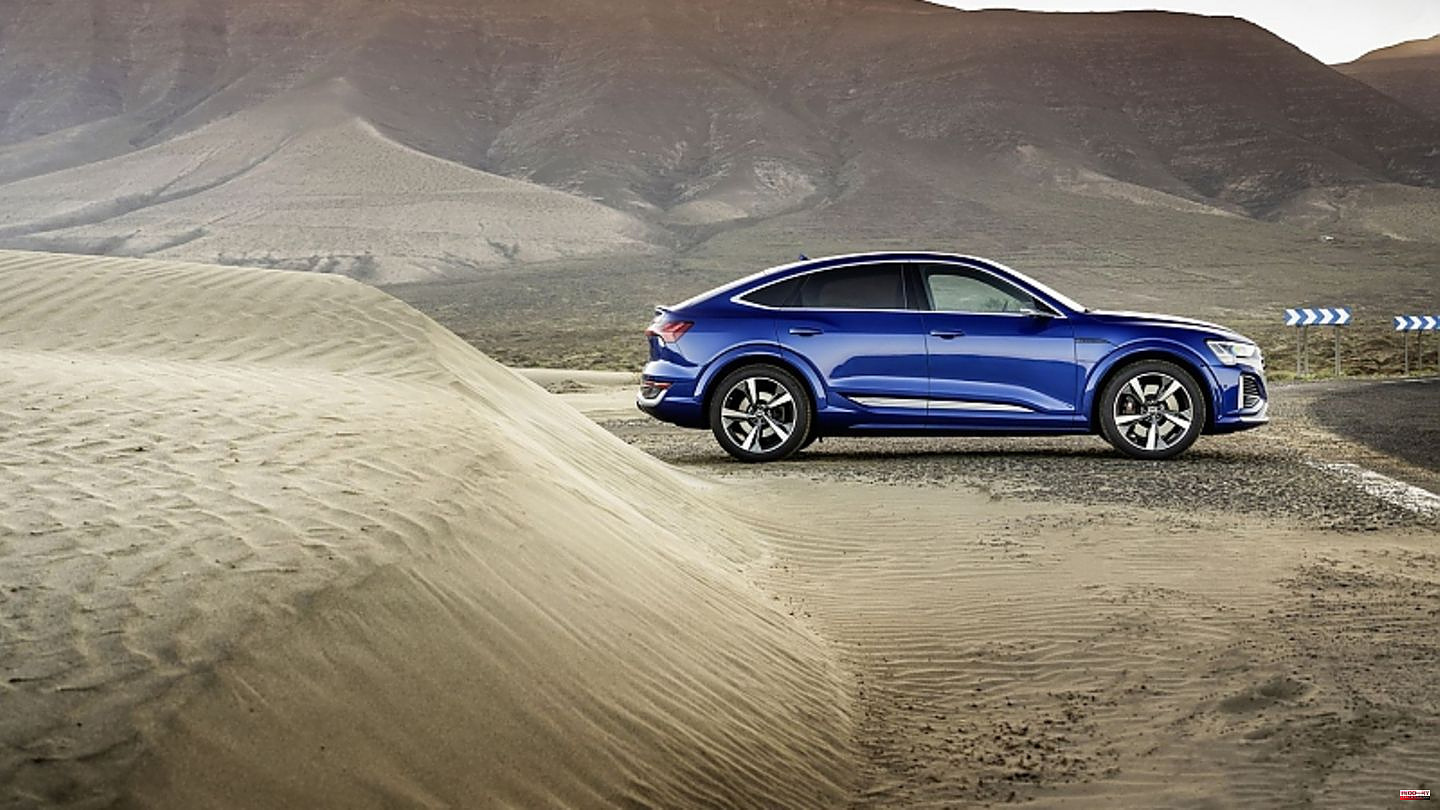 The Audi Q8 55 E-tron Quattro may be the best seller, but the self-image of the Ingolstadt carmaker is shifting more towards sportiness. The Quattro and S combination should once again be synonymous with agility. The design fans may enjoy new details such as the inverted grill or the now two-dimensional rings. A fancier design is not enough to keep up with competitors like the BMW iX M60. All components have to be fine-tuned. The technicians in Ingolstadt also know this and have created a new rear diffuser and improved the air flow around the front wheels. In addition to an aerodynamic advantage and thus more range, these details also help with agility and downforce.

When you're dealing with a 2,650-kilogram vehicle, like the Audi SQ8 E-tron Sportback, it's a good idea to tweak as many adjustment screws as possible. This starts with the lighter battery underbody protection with fiberglass (GRP, minus seven kilograms) and ends with an optimized chassis including steering and electric motors. Simply tightening the chassis and pumping more steam into the windings of the e-machines is not really effective. The former top e-tron, which is now given the suffix Q8 because of the uniform nomenclature, should be fun in all situations, not just when you're hammering around corners on smooth asphalt.

In order to achieve this spread, the technicians have sharpened the chassis, among other things. The chassis mounts on the front axle are stiffer by a factor of two than before. Such optimizations are only effective if they are embedded in an entire package of measures. This includes modified axle kinematics and a corresponding tuning of the air suspension, including the adaptive dampers, which are responsible for the noticeable differences in the driving modes and, if desired, give the SQ8 E-tron Sportback more comfort. Another consequence is a reduced tendency to roll. The biggest step forward, however, is the steering, which Audi generally hasn't covered in glory for in recent years. The engineers have expelled the phlegmatic from the controls without making them so hyper-nervous that the vehicle pulls to the right if you only think in that direction.

This also contributes to the relaxation of the person in the driver's seat. Especially since you can now feel on the palms of your hands how the interaction of tire profile, steering angle, speed and asphalt condition is determined. So the SQ8 E-tron circles corners more nimbly than its brothers do. But that is also due to the three-pack of electric motors, two of which are doing their job with 98 kW / 133 hp each on the rear axle and a 124 kW / 169 hp motor on the front axle. The magic word is torque vectoring. If the system recognizes the driver's desire to change direction quickly, the units at the rear become active and transmit the power to the corresponding wheel at lightning speed. This dynamic action is supported by targeted braking interventions on the front axle. The result is an agility that you wouldn't expect from a caliber weighing a good 2.6 tons. Only if you overdo it with the fast corner foxtrot in tight corners does the impressive weight of the E-SUV become noticeable. Also when decelerating, where the brake could be more controllable. A consequence of the brake-by-wire system.

Dynamic is all well and good, but the joy of agility is manageable when you have to go back to the charging station after a few kilometers because the weaving has drained the battery. The e-tron has never been a range world champion, nor will it be now, but the Ingolstadt technicians have made some adjustments in this area as well. Primarily the battery. With the SQ8 E-tron Sportback, it now has a capacity of 114 kilowatt hours (net 106 kWh, previously 89 kWh net). Since the dimensions of the battery have not changed, the reason for the greater energy content lies in the cells, which have increased from 60 to 72 Ah. In addition, there is better aerodynamics by 0.02 points to a drag coefficient of 0.24. This results in a standard range of up to 513 km. We needed 33.6 kWh/100 km for our test drives, where we were sometimes faster. If you use the net capacity of the batteries, that would be around 315 kilometers.

The Audi employees are traditionally good at charging. However, with the 400 full technology of the Q8 e-tron there are no top values, such as with the Audi E-tron GT, which has 800 volts. Nevertheless, the new cell chemistry helps with fast charging, where the peak charging power increases from 150 to 170 kW. However, in order to fill up the power storage quickly, not only the peak is important, but that charging takes place at the highest possible level for as long as possible. Audi is still working on making this plateau distinct. The 106 kWh storage is filled from 10 to 80 percent after around 31 minutes. At an AC column it is up to 22 kW. 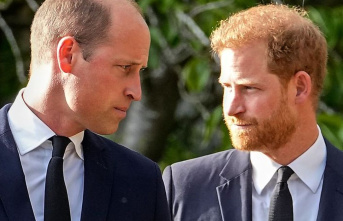