The Seat Alhambra can accommodate a maximum of seven passengers. 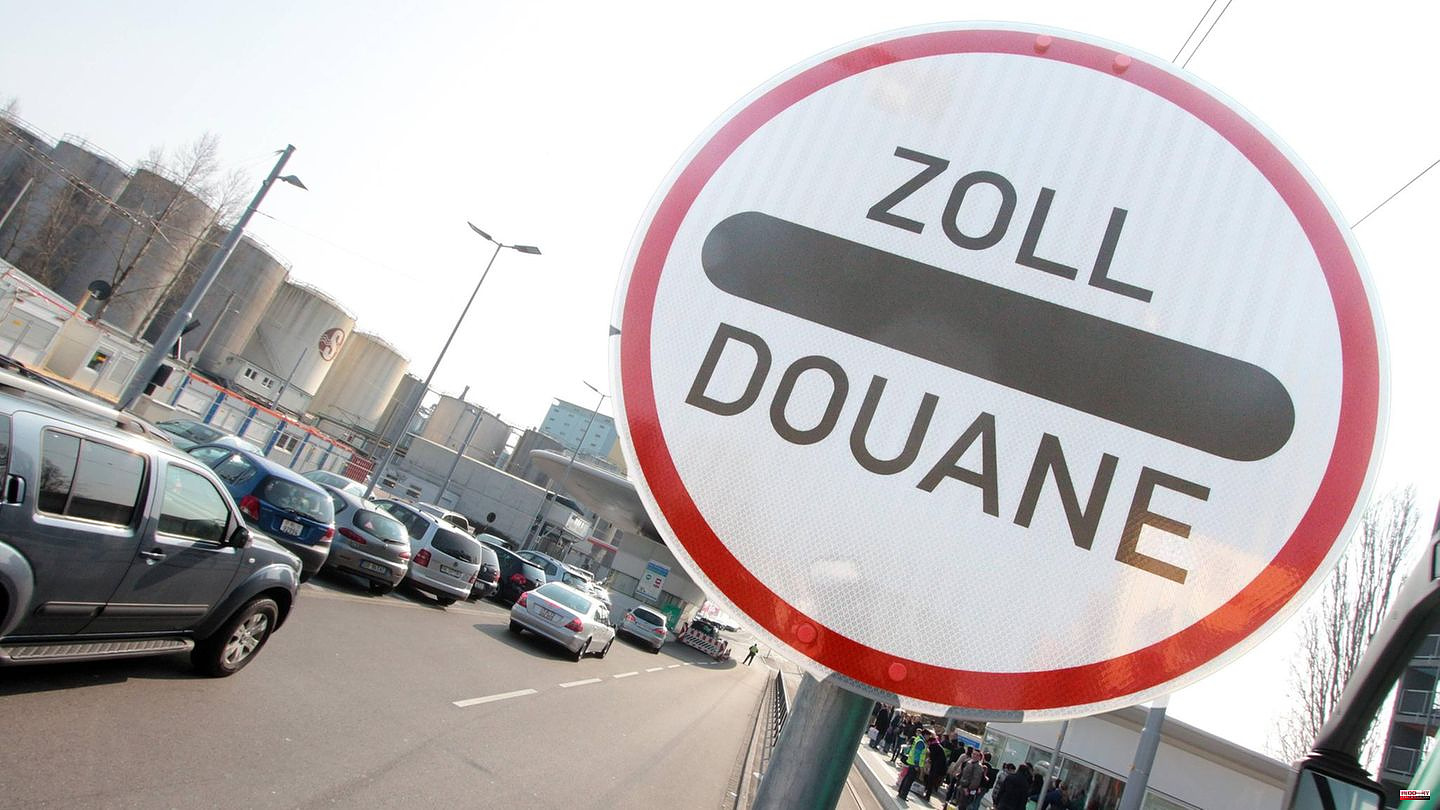 The Seat Alhambra can accommodate a maximum of seven passengers. A total of 23 people got out of this car at the Swiss border – nine adults and 14 children. It is said to be a large Ukrainian family who probably started their journey in Poland, writes the Swiss "Tagesanzeiger". Your destination: Berne. According to the article, the police assume that these are refugees.

The car must have been on the road for at least ten hours and covered more than 850 kilometers when it was stopped on Monday in Weil am Rhein, Baden-Württemberg, on the Swiss border. The car was noticed by the customs officers because an adult was sitting in the front passenger seat.

"The windows to the back room were darkened. Then the customs officers opened the door and were shocked at how many people could fit in here," the "Tagesanzeiger" quoted a spokesman for the German police as saying. He could not say whether there were 23 people in the car from the start. But that the discovery is unique: there has never been an episode similar to this one.

The driver of the car, who lives in Switzerland, must now expect a fine because he was responsible for transporting several people without any security, according to a statement from the police headquarters in Freiburg. "You always have the worst case in mind," the "Tagesanzeiger" quotes the police spokesman as saying. "If you imagine that there would have been an accident on the freeway... That would have been terrible."

According to the statement from the police headquarters, the people were allowed to enter Switzerland after the modalities had been completed - "logically not all together in the Seat Alhambra".

1 California: Car falls 75 meters - all occupants survive 2 At the Swiss border: 23 people in 7 car seats –... 3 California: Car falls 75 meters - all occupants survive 4 World Championship in London: Coronation as a beginning:... 5 Biathlon: The Röiseland couple before the premiere:... 6 "Glass Onion": Sequel is the third most... 7 TV soaps: This is what happens in the soaps today 8 Mobility: BMW sold fewer cars in 2022 than in the... 9 Driver's license exchange: These deadlines apply:... 10 New: Nio EC7 / ES8: The one-two from Hefei 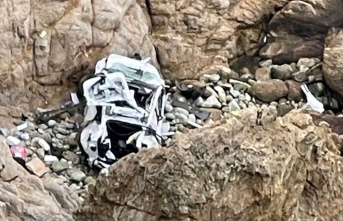