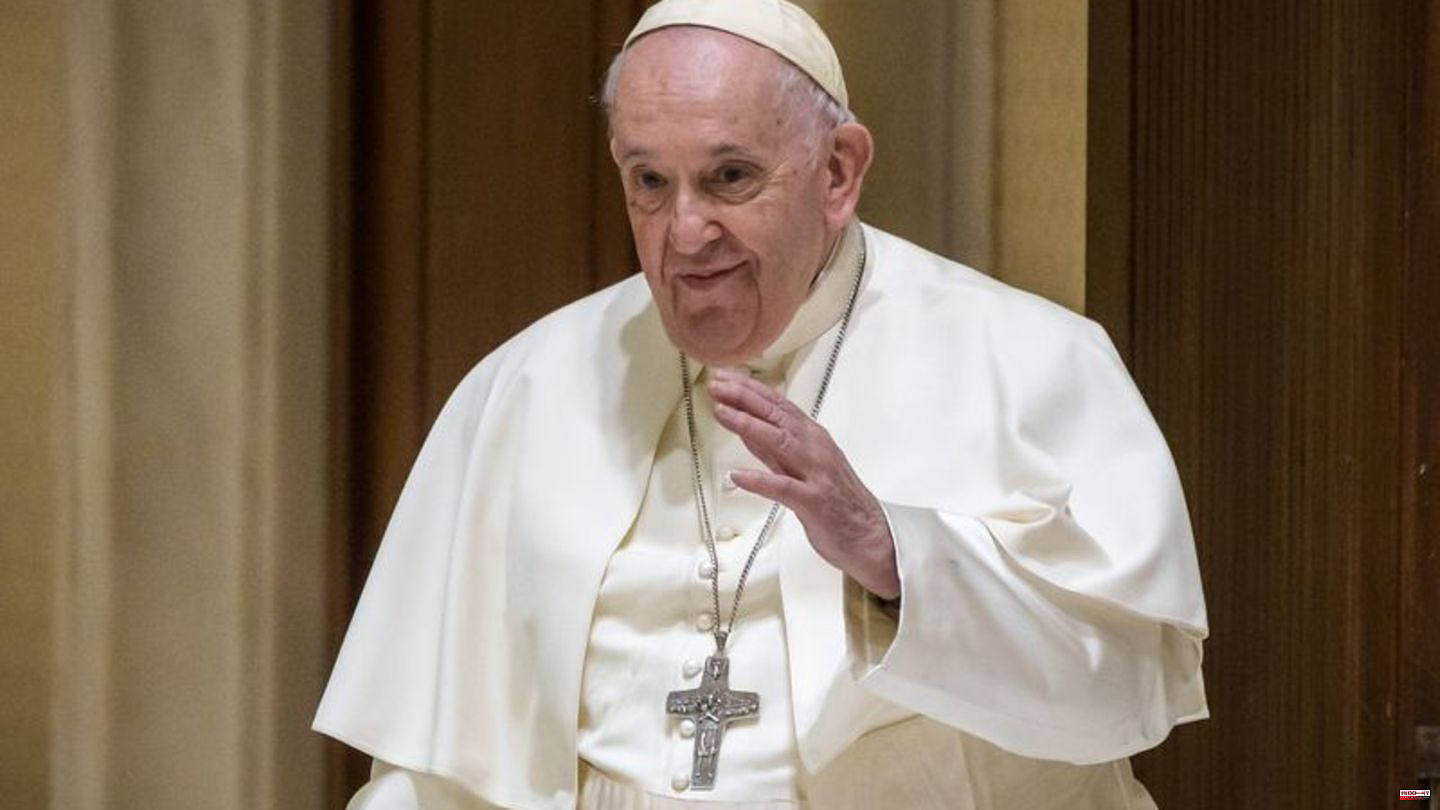 Pope Francis has his deceased predecessor Benedict XVI. referred to as the great mediator of faith. The emeritus pontiff was a "great master of catechesis," said Francis at the beginning of the general audience in the Vatican. In the Catholic Church, catechesis is the teaching and explanation of the Christian faith.

"His sharp and polite thinking was not self-centered, but ecclesiastical, because he always wanted to accompany us to meet Jesus," said Francis of Bavaria, who died on New Year's Eve at the age of 95.

"Jesus, risen and crucified, alive and Lord, was the goal to which Pope Benedict led us, taking us by the hand. May he help us to rediscover in Christ the joy of faith and the hope of life" , added Francis. Previously, he had shown himself connected to those believers who pay their last respects to the deceased Benedict in St. Peter's Basilica.

Addressing the German pilgrims, Francis said: "With the words of our dear deceased Benedict XVI, I would like to call out to you: 'He who believes is never alone!' Those who have God for their father have many brothers and sisters special way how comprehensive this fellowship of faith is and that it does not end even with death."

Steinmeier and Scholz at funeral service

A delegation led by Prime Minister Markus Söder (CSU) comes from Benedikt's homeland of Bavaria, with representatives from politics, society and the church; part of this will travel to Rome on a chartered plane. According to his biographer Peter Seewald, Benedikt would have liked Bayern most to be mourners.

While there was always crunching between Benedict and the German bishops and "there were cross shots from this corner during the pontificate and afterwards that were completely incomprehensible," Benedict's relationship with Bavaria was "incredibly strong and unbroken right up to the end," said Seewald the German Press Agency.

At least ten Catholic bishops from Germany want to come to the requiem. Among them are the chairman of the German Bishops' Conference, Georg Bätzing, as well as the Archbishop of Cologne, Cardinal Rainer Maria Woelki, and the Archbishop of Munich and Freising, Cardinal Reinhard Marx. The bishops from Regensburg and Passau, Rudolf Voderholzer and Stefan Oster, were also on a preliminary list available to the German Press Agency. Archbishop emeritus Ludwig Schick wants to travel to the diocese of Bamberg because the current administrator cannot.

St. Peter's Basilica open to believers on the third day

St. Peter's Basilica was opened today for the third day in a row so that believers could hear Benedict XVI laid out there. can say goodbye. The emeritus pope lies in front of the main altar of the basilica in the Vatican until 7 p.m. before he is placed in a wooden coffin in the evening.

According to the Vatican gendarmerie, around 90,000 people came to St. Peter's Basilica on Monday and Tuesday and walked past the German's body. 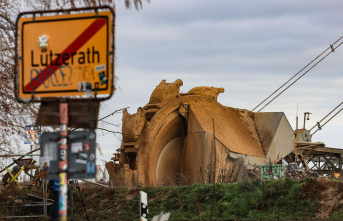 Dispute in the lignite mining area: A small place...