According to a newspaper report, before the publication of Prince Harry's (38) memoirs, enormous effort is made to keep the content under lock and key for as long as possible. 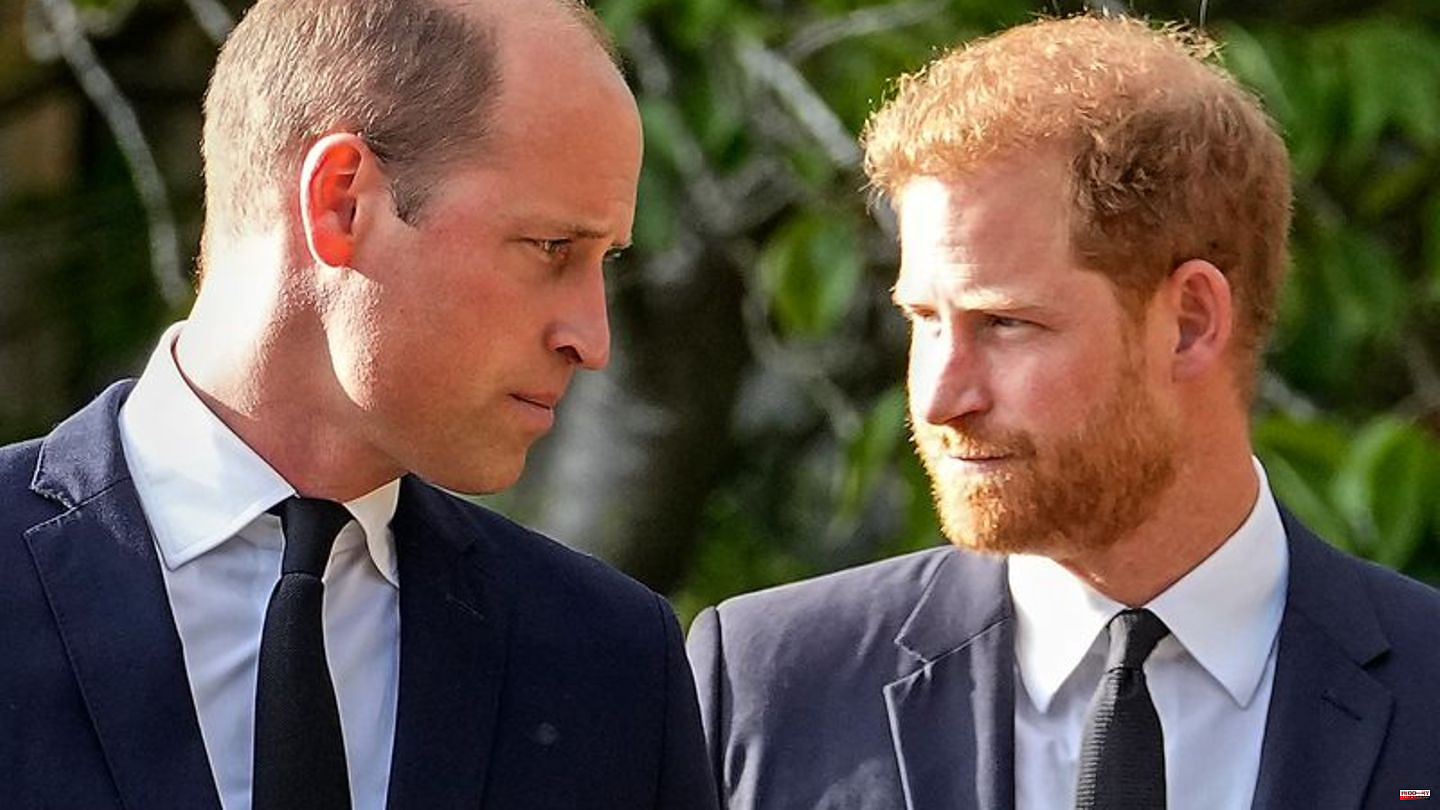 According to a newspaper report, before the publication of Prince Harry's (38) memoirs, enormous effort is made to keep the content under lock and key for as long as possible. The "Times" on Wednesday even drew a comparison to the Harry Potter series by bestselling author Joanne K. Rowling, in which millions of pounds had been invested to avoid leaks. The newspaper quoted publishing industry sources as saying deliveries to bookstores will be delayed until the last minute.

The few who already know Harry's autobiographical book "Spare" (German: "Reserve") raise high expectations: "I think the book will be worse for you than the royal family expects," said an unnamed Inside source of The Times. In particular, Harry hands out to his brother William, and Kate also gets something. "I can't see how Harry and William can reconcile after that," the source said.

Before the book comes out on January 10th, two interviews Harry gave to ITV and CBS will be broadcast. In it, the royal is partly forgiving: "I would like my father back, I would like my brother back," he said in an excerpt that the British broadcaster ITV released as a short trailer.

Harry and his wife Meghan (41) had broken away from the inner circle of the royal family about three years ago. Interviews and public accusations had deepened the rift. Most recently, Harry and Meghan caused a stir with a six-part Netflix docu-series in which they set out their point of view. 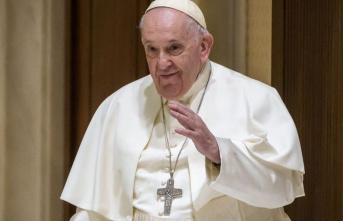