Rescue workers speak of a "miracle": All four occupants of a car - two adults and two children - survived a 75-meter fall from a cliff in the US state of California. 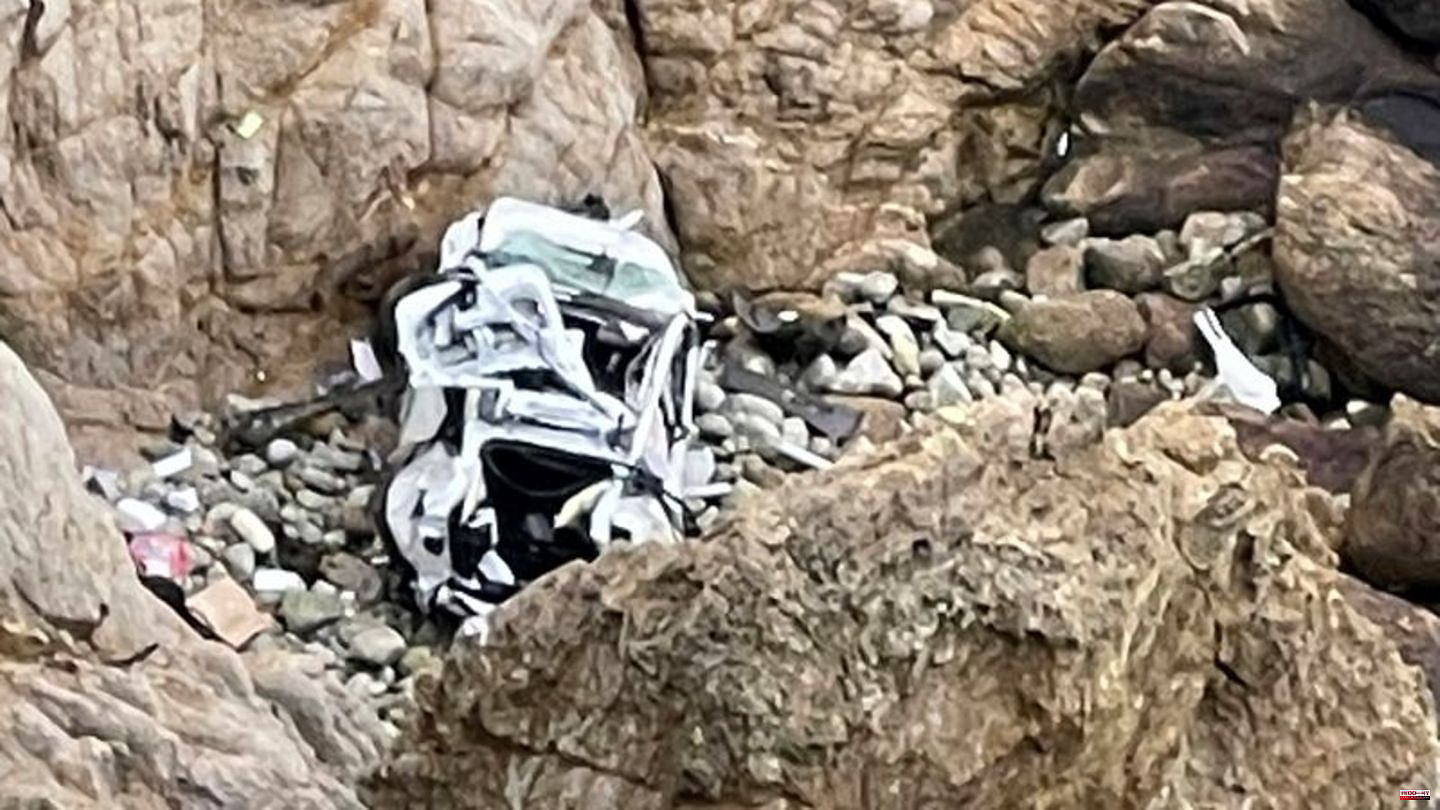 Rescue workers speak of a "miracle": All four occupants of a car - two adults and two children - survived a 75-meter fall from a cliff in the US state of California. According to media reports, the driver allegedly steered the car off the road on purpose to kill himself and the others in the vehicle. An arrest warrant was issued against the 42-year-old for attempted murder. However, the background is still unclear.

According to the police, the car went off the road about 30 kilometers south of San Francisco on the Pacific Coast Highway on Monday and fell off a cliff. The up to 90 meter deep spot is known as "Devil's Slide".

The driver, his 41-year-old companion, a seven-year-old boy and a four-year-old boy were taken to the hospital with serious injuries, it said. It was unclear what relationship the inmates had to one another. At first it was said that it was a couple and their children. According to media reports, the driver is a doctor and works in Los Angeles.

"Unfortunately, we come to such operations far too often. It was nothing short of a miracle that they survived," fire chief Brian Pottenger told reporters at the scene of the accident. The car overturned several times and landed on its wheels on a rocky stretch of coast. Such accidents were usually fatal.

To save the children, firefighters abseiled from the street. The two adults were rescued by a helicopter. The police posted a video of the dramatic rescue operation, which was complicated by strong winds. The rescuers themselves had risked their lives in the operation, it said.

1 World Championship in London: Coronation as a beginning:... 2 Biathlon: The Röiseland couple before the premiere:... 3 "Glass Onion": Sequel is the third most... 4 TV soaps: This is what happens in the soaps today 5 Mobility: BMW sold fewer cars in 2022 than in the... 6 Driver's license exchange: These deadlines apply:... 7 New: Nio EC7 / ES8: The one-two from Hefei 8 US actor: After an accident: Jeremy Renner posts a... 9 Vatican: Pope Francis praises Benedict as a great... 10 Justice: Myanmar: Junta wants to release 7,000 prisoners 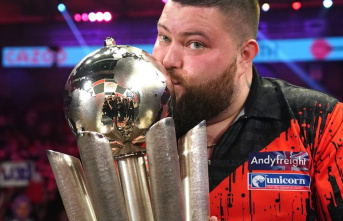 World Championship in London: Coronation as a beginning:...