Princess Diana: That's the point of the conspiracy theories

To this day, many myths surround Princess Diana's death on August 31, 1997. 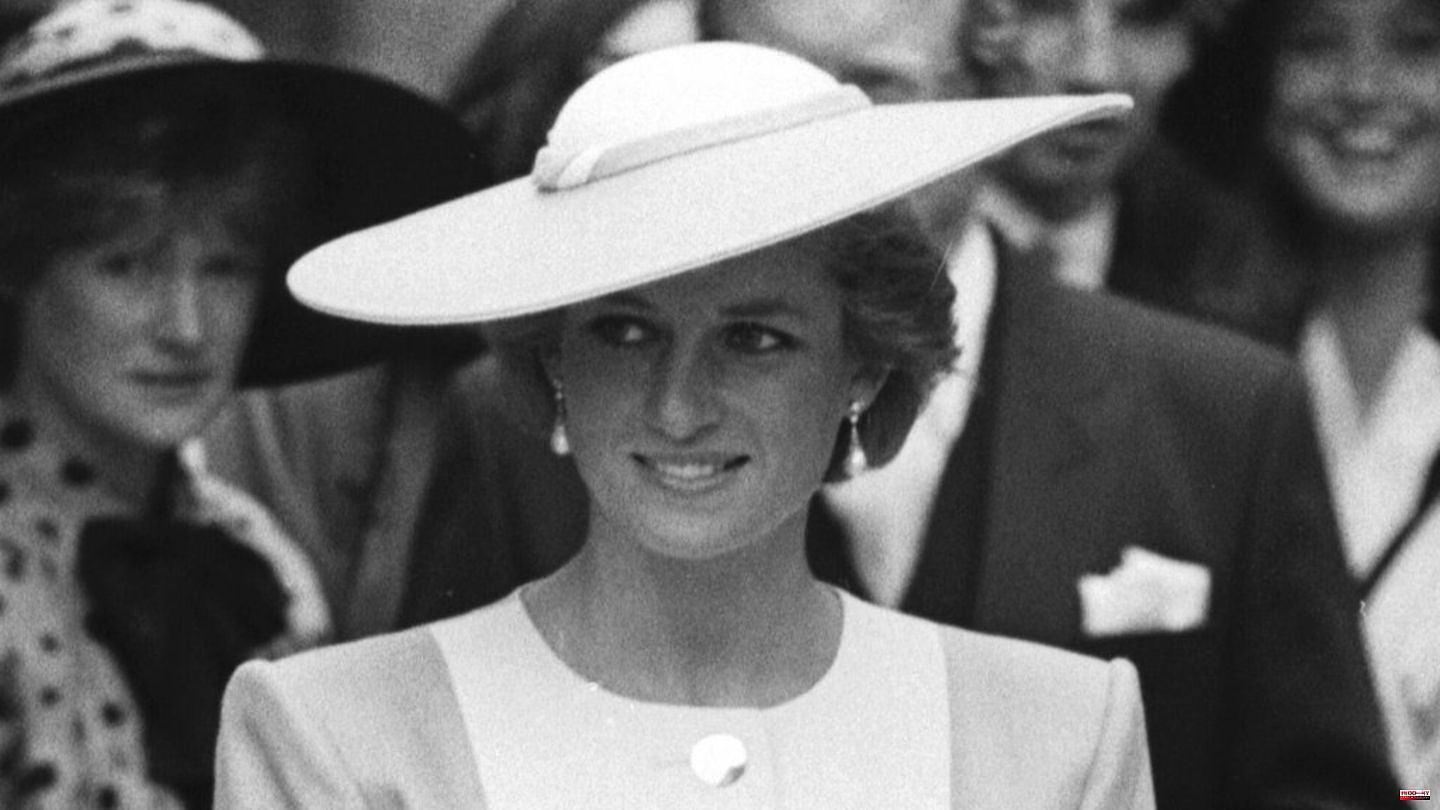 To this day, many myths surround Princess Diana's death on August 31, 1997. Although it has been clarified beyond a doubt how the 36-year-old died. The car she was in crashed into the 13th concrete pillar in the Alma Tunnel in Paris at over 100 kilometers per hour. The driver Henri Paul (1956-1997) and Diana's partner Dodi Al-Fayed (1995-1997) died on the spot. Diana had a ruptured pulmonary vein, was resuscitated in the ambulance and died about four hours later from internal complications bleeding in the hospital.

After the events, however, conspiracy theorists were quick to question whether it really was an "accident." The London police conducted an investigation from 2004 due to the many conspiracy theories. This concluded that all evidence indicated that the deaths of the vehicle occupants were caused by a tragic accident. Some of the following speculations were among the reasons for the investigation.

According to media reports, a note from Diana fueled the conspiracy theories. After separating from Prince Charles (73), she is said to have written a message to her butler. The "Mirror" quoted from the letter that the former employee allegedly received months before Diana's death: "This particular phase in my life is the most dangerous." Diana is said to have been afraid that her car would be manipulated. The butler later reportedly said the media had put too much stock in the note, for Diana herself it appeared to have been just a passing thought. The fact is: Diana's death had nothing to do with Prince Charles being able to marry his partner Camilla Parker Bowles (75). He could have done the same if his ex-wife were still alive.

Dodi Al-Fayed, Diana's friend and son of Egyptian billionaire Mohamed Al-Fayed (93), also died in the accident. Rumors circulated that Diana was allegedly pregnant by him and that the couple were planning to get engaged soon. Some conspiracy theories have claimed that the royal family may have had a problem with the mother of an heir to the throne, Prince William, 40, wanting to marry Al-Fayed. However, investigations showed that Dodi Al-Fayed had not bought an engagement ring and Diana was probably not expecting a proposal either. In addition, blood tests showed that Diana was not pregnant at the time of her death.

These tests, in turn, were the reason for further conspiracy theories. The question arose as to why Diana's body was embalmed immediately after her accidental death. According to the "Daily Express", allegedly at the request of the British authorities and the royal family. Should an alleged pregnancy be covered up? According to experts, the decision to embalm was nothing extraordinary. Doctors saw no reason to deny this as the injuries and cause of death matched.

The ambulance carrying Princess Diana, who was still alive at the time, is said to have passed a first hospital. The fact that she was taken to a clinic that was further away from the scene of the accident also called the conspiracy theorists into action. Apparently, they were also surprised that Diana was treated at the scene of the accident for so long. However, this was common practice in France. According to media reports, accident victims are initially cared for as well as possible on site. The first hospital the ambulance passed was also said to not be well equipped to treat Diana's injuries. Investigations later revealed that Diana could not have been saved there at an earlier point in time either.

On the night of the accident, Diana and Dodi Al-Fayed wanted to go from the Hotel Ritz to Al-Fayed's Paris apartment. The driver is said to have taken a strange detour. Some people speculated that the route most drivers took was deliberately blocked by British intelligence, forcing the driver to go through the tunnel. A bright light then allegedly flashed and blinded the driver, causing the accident. However, later investigations revealed that the accident car was traveling too fast, so it could have missed the turnoff to the actual route.

The fact that another car was involved in the accident could not be confirmed by eyewitnesses, most of whom apparently contradicted themselves. Incidentally, not only the British secret service was part of the conspiracy theories, the American secret services were also suspected of having been after Diana... The sole survivor of the accident was also accused by some conspiracy theorists of being in cahoots with the secret services. Trevor Rees-Jones (54), Dodi Al-Fayed's bodyguard at the time, later published The Bodyguard's Story: Diana, the Crash, and the Sole Survivor to put an end to the bizarre stories surrounding the accident. He can hardly remember the accident himself.

French investigations into the accident revealed that driver Henri Paul lost control of the vehicle at high speed while under the influence of alcohol and prescription drugs. That too was doubted. It was even claimed that the samples came from someone else's body. There is no evidence of this either.

Other conspiracy theories are that the paparazzi wanted to provoke an accident. The official investigation concluded that fleeing the photographers contributed to Diana's driver speeding. There was no evidence of malicious intent on the part of the photographers.

In 2008, a jury in Britain's cause of death inquest ruled that Diana and Fayed had been "unlawfully killed" as a result of "gross negligence" on the part of driver Henri Paul and the paparazzi.

1 Series hit: "House of the Dragon": That's... 2 Violation of foreign trade law: Raid in Lower Saxony:... 3 Banking scandal in China: Thousands of customers were... 4 Background: This is what Lexus is planning for electromobility:... 5 Study: Which sports can prolong life 6 DAK-Report: Adolescents in the pandemic: psychological... 7 He would have been 64 years old: Michael Jackson's... 8 Sustainability: This is how celebrities try to save... 9 Scholz's speech on Europe: The Chancellor and... 10 Day 188 of the Ukraine war: situation at the Zaporizhia... 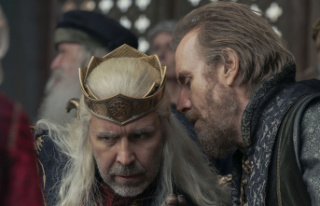