Series hit: "House of the Dragon": That's behind the new intro

It was one of the most iconic intros in the history of the series: When the cellos played and the camera moved over Westeros' mechanical map, it not only triggered a lot of anticipation in "Game of Thrones" fans, but also revealed a lot about the coming one Consequence. 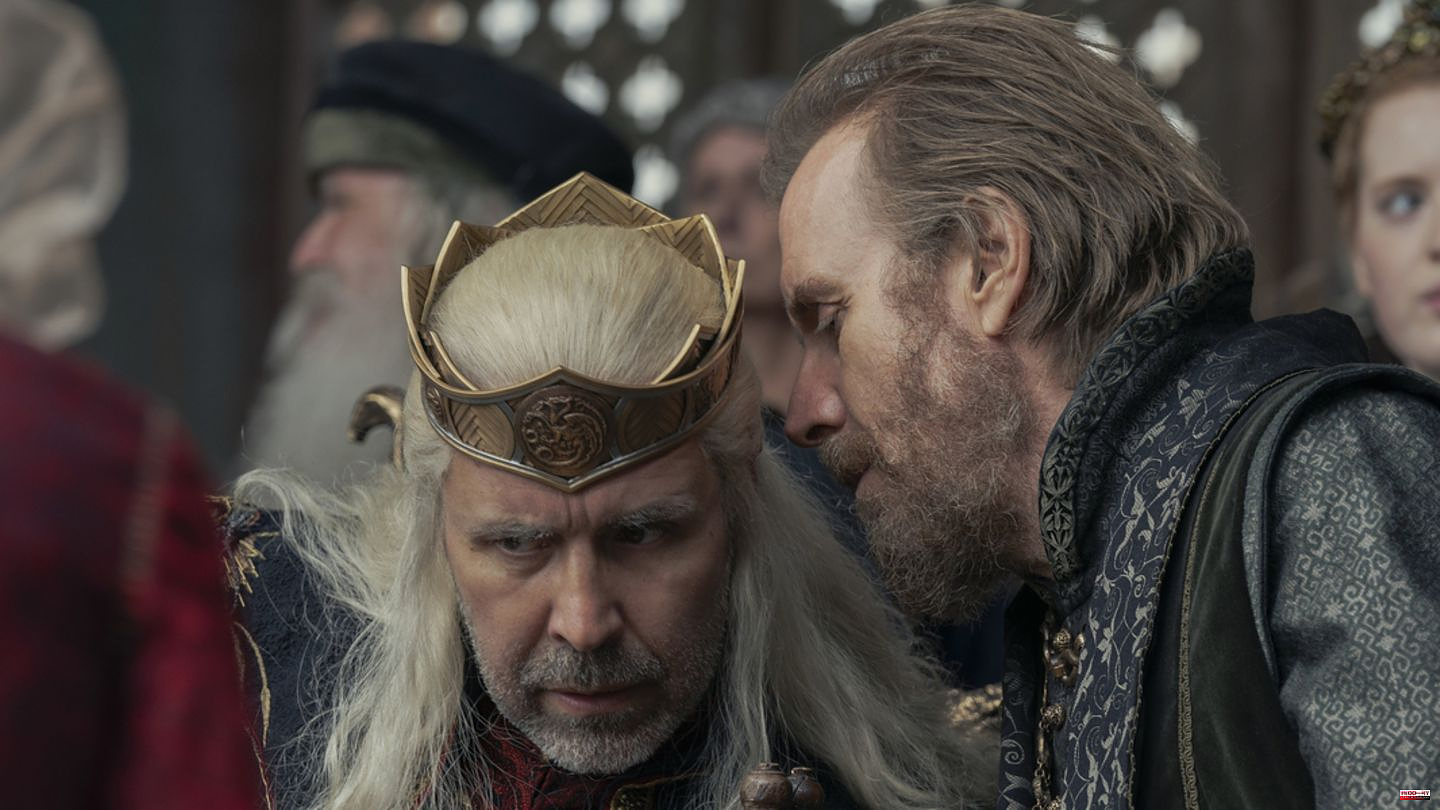 It was one of the most iconic intros in the history of the series: When the cellos played and the camera moved over Westeros' mechanical map, it not only triggered a lot of anticipation in "Game of Thrones" fans, but also revealed a lot about the coming one Consequence. The intro of the spin-off "House of the Dragon" is strongly based on the main series, but it's not quite as clear as the original. Here you can find out what's behind it.

After a short version in the first episode, viewers were able to admire the full intro for the first time in the second episode, which aired on Monday. And should have been happy at first: Instead of designing a new theme for the series, the spin-off also relies on the iconic music of the predecessor. But the pictures don't make you very clever. It is true that mechanical parts move on a large map here too. Instead of the most important structures of the capitals of Westeros, however, cryptic symbols wind up here, partially disappearing in the streams of blood that run through channels in the map. What's behind it?

Many viewers should already have recognized the background of the streams of blood: it is based on the stone model city that King Viserys worked on in several scenes and with a lot of passion. It's not just any city, of course: the model is meant to represent ancient Valyria, the original home of the Targaryens and their dragons. The once glorious city has long been destroyed at the time of the action, in "Game of Thrones" Tyrion Lannister and Ser Jorah visit the dangerous ruins by boat. As the backdrop to the intro, it's also a powerful symbol of House Targaryen and its downfall - which the series is also about.

And the blood and the seals moved and partly sunk in it are a symbol for the house of the dragon: The seals stand for individual members of the family, the blood flows back and forth between the individual people in the form of a family tree and represents their family connections In addition to the Targaryens, there are also figures connected by marriage and other ways, such as Otto von Hohenturm and his daughter Alicent. On Twitter, the "Out of context House of the Dragon" fan project matched many of the seals, and some also guessed who it might be.

An important role of the intro in "Game of Thrones" was always that clues to upcoming storylines were hidden there. In the intro, for example, only those places were shown that then also appeared in the episode. If cities or the landscape changed, this was also reflected in the intro.

If you look closely, you will also see potential for this in "House of the Dragon": Some of the seals sink into blood, others stay. The picture is clear: those who are sinking are figures who have already died, such as Visery's wife Emma. Other seals are reached by the blood, but it continues to flow from there - so far - but not visibly. These are probably characters who have not (yet) had children and have literally not yet expanded the bloodline.

Now the exciting question remains whether the makers will handle it like "Game of Thrones" and let the viewers guess in advance or whether the changes will only show in the next few episodes. The next intros will tell.

1 Violation of foreign trade law: Raid in Lower Saxony:... 2 Banking scandal in China: Thousands of customers were... 3 Background: This is what Lexus is planning for electromobility:... 4 Study: Which sports can prolong life 5 DAK-Report: Adolescents in the pandemic: psychological... 6 He would have been 64 years old: Michael Jackson's... 7 Sustainability: This is how celebrities try to save... 8 Scholz's speech on Europe: The Chancellor and... 9 Day 188 of the Ukraine war: situation at the Zaporizhia... 10 Scholz's speech on Europe: The Chancellor and... 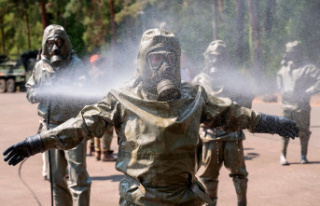