Banking scandal in China: Thousands of customers were suddenly without money - now there are more than 200 arrests

It is one of the biggest banking scandals in the country: In China, the police have now arrested more than 200 suspects in this context. 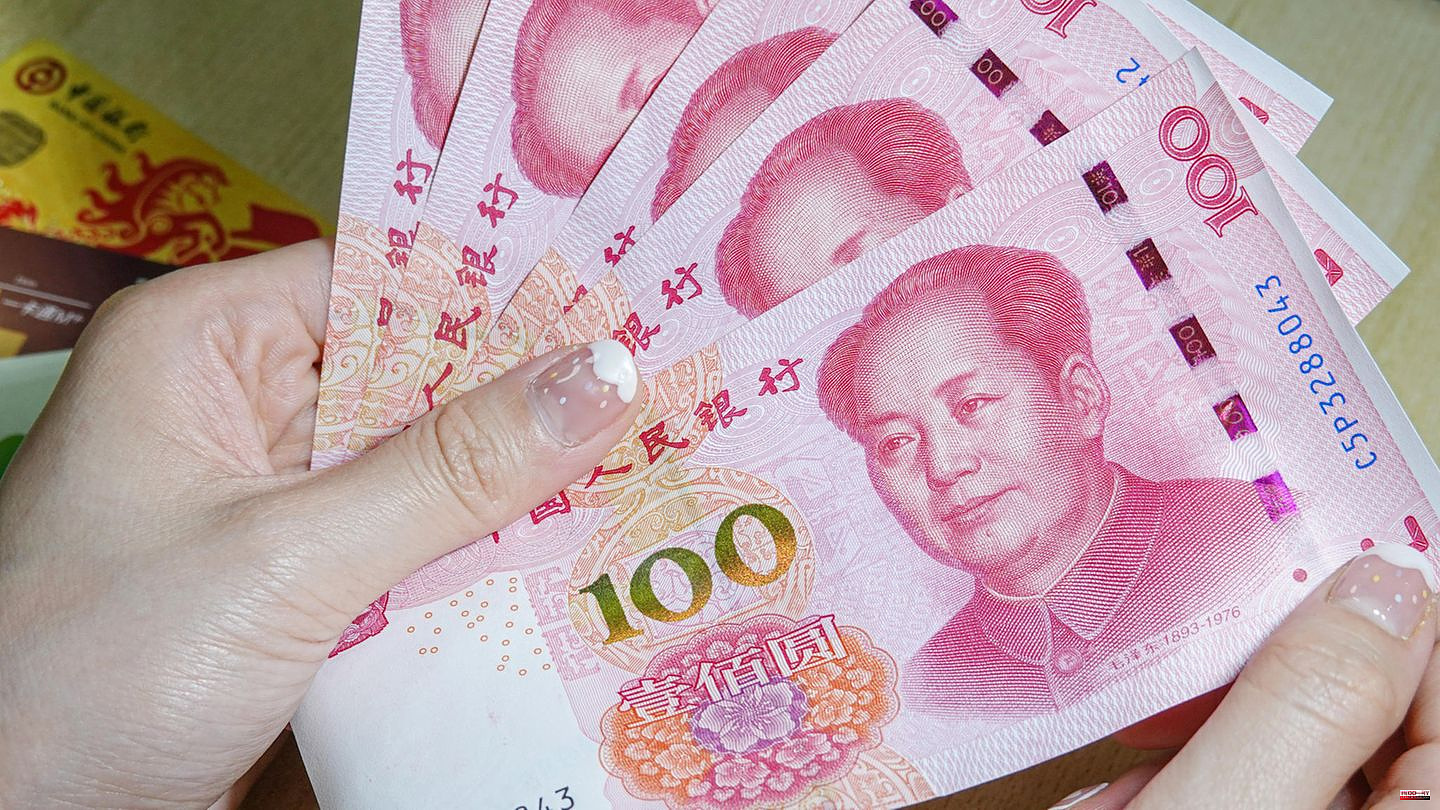 It is one of the biggest banking scandals in the country: In China, the police have now arrested more than 200 suspects in this context. According to the police in the city of Xuchang in central China's Henan province on Monday, 234 people were arrested and said there was "significant progress" in recovering the stolen money.

Four banks in Henan province had frozen private bank accounts for months. According to the regional banking supervisory authority, the assets had been used for "illegal and criminal activities".

Thousands of customers suddenly found themselves without money as a result of the account blocking from April. After that, there were repeated protests. Such demonstrations are very rare in China overall.

In July, hundreds of people protested against the freezing of accounts in front of the People's Bank branch in Henan's provincial capital, Zhengzhou. The security forces cracked down on the demonstrators. Plainclothes security officers beat protesters, and some were pushed into police buses, according to eyewitness reports collected by AFP and verified images online.

Police in Xuchang said in a Monday statement that a "criminal gang" was suspected of having committed a series of "serious crimes". The regional banking regulator for Henan said starting this week, people with bank balances between 400,000 and 500,000 yuan (about 58,000 to 72,000 euros) should get their money back. According to the authorities, people with lower reports had regained access to their accounts in the past few months.

According to experts, the banking scandal has shaken public confidence in the Chinese financial system. The banks involved are said to have been engaged in illegal business practices for decades. China's banking sector is also suffering, particularly in rural regions, from the political attempts by the government in Beijing to take action against a real estate bubble and increasing debt.

1 Background: This is what Lexus is planning for electromobility:... 2 Study: Which sports can prolong life 3 DAK-Report: Adolescents in the pandemic: psychological... 4 He would have been 64 years old: Michael Jackson's... 5 Sustainability: This is how celebrities try to save... 6 Scholz's speech on Europe: The Chancellor and... 7 Day 188 of the Ukraine war: situation at the Zaporizhia... 8 Scholz's speech on Europe: The Chancellor and... 9 J. Peirano: The Secret Code of Love: How Do I Explain... 10 "Colossal catastrophe": UN calls for help... 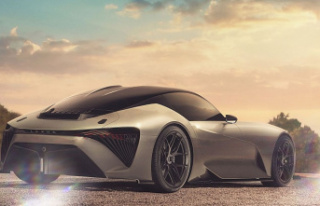 Background: This is what Lexus is planning for electromobility:...