Background: This is what Lexus is planning for electromobility: Image-laden spearhead 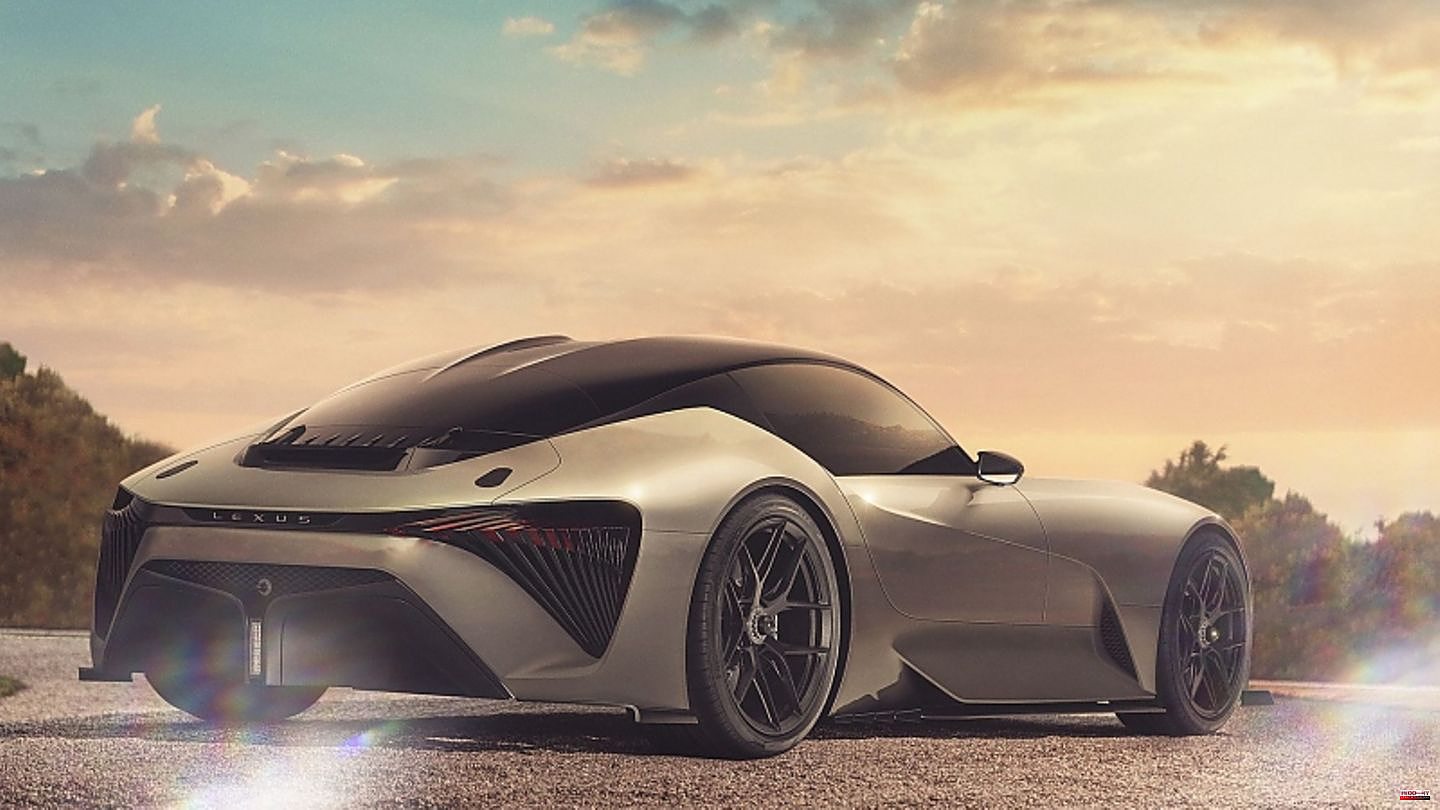 Toyota and electromobility. That's an interesting story. First, the Japanese took the automotive industry by surprise with their Prius Hybrid 25 years ago, only to let Tesla, VW and others take the butter off their bread with the complete electrification of automobiles. There are good reasons for the supposed hesitation of the Japanese: Similar to BMW, they don't want to rush everything on the Stromer card, but rather give the customer the choice. So CEO Akio Toyoda is far from throwing the combustion engine on the scrap heap and is also pushing ahead with hydrogen propulsion.

However, it is also clear to the Japanese managers that there is no way around fully electric mobility. The Japanese want to bring 30 electric models onto the market by 2030 and this electrification will cost around 31 billion euros. The pioneer in electrification is Lexus, because the premium brand should be largely fully electric by 2030. "Lexus and Toyota are serious about the electric models," explains Vinay Shahani, Vice President of Lexus Marketing in the USA, and also reveals an important reason for the EV offensive. "For us, the all-electric models are an opportunity to win customers from other brands." So now the Stromer Lexus should establish itself among the premium car manufacturers and thus achieve what the models with combustion engines have only partially succeeded in, at least in Germany.

An ambitious goal. Finally, although the Asian models in Munich, Stuttgart and Ingolstadt were respectfully registered, they were never perceived as a real threat. The design is too unusual and the technology too conservative. That changes with the continuous electric shock. The all-electric SUV Lexus RZ 450e will have steer-by-wire steering and thus a Formula 1-like steering wheel with two grip horns. Speaking of sports: the signs are good that after the SUV, the respectable sports car study Lexus Electrified Sport will become a reality. Finally, the Japanese presented the dynamic Stromer with the Goodwood Festival of Speed ​​and the Monterrey Car Week at two of the most important events of the year under the title "The Next Chapter of Lexus". Such a racer also fits into CEO Akio Toyoda's one-car-must-have-fun diction, which is still valid.

The fact that affluent clients inspect the cars at these two events only makes the realization more likely. "I wish that the Lexus Electrified Sport Concept will be the next LFA EV, the response to the study has been immense. Young people in particular,” says Vinay Shahani. At least with the concept, the Japanese do not do things by halves. Because the long "snout" and the crisp rear exude a classic sports car feeling, with the driver and co-pilot sitting almost on the rear axle. The driving performance is accordingly: Thanks to the solid-state batteries, the prototype should complete the standard sprint from zero to 100 km/h in less than three seconds and cover a distance of around 700 kilometers.

Whether the series model will be equipped with these batteries is still in the stars. There is still a long way to go before the solid-state battery is ready for series production and Toyota and Lexus are not under any pressure to act. Because Toyota's electric platform e-TNGA, on which the Stromer of the premium subsidiary are based, enables ranges of up to 600 kilometers. In order to achieve this value, however, large and heavy batteries have to be packed into the underbody. This contradicts the idea of ​​a sports car, but more powerful energy cells make the packages lighter and still create an acceptable range.

Many motorists will find themselves in the next electric automobiles that the Japanese have in their quiver. If you can believe the studies that CEO Akio Toyoda recently presented, a classic sedan and a large SUV could complete the Lexus electric portfolio. Based on these cars, derivatives such as a convertible or a shooting brake or station wagon are also conceivable. In any case, the architecture allows for these vehicle variants and if you look at the electrical plans of the parent company Toyota, smaller vehicles or a brute pick-up are also conceivable, but the strategy blade must be used with a fine hand in order to prevent cannibalization avoid.

The roles are clearly assigned to the drives. Toyota is currently focusing more on hydrogen than the Lexus is doing. That doesn't mean that the premium offshoot doesn't get fuel cell models, as the prototype Lexus hydrogen buggy study ROV Concept ROV Recreational Off Highway Vehicle shows. However, the orientation of the brand suggests that this drive concept will only be used in cars when it is suitable for the masses. Vinay Shahani thinks hydrogen propulsion is a "fantastic solution". It is quite possible that the Japanese will then be one step ahead of the rest of the automotive world.

1 Study: Which sports can prolong life 2 DAK-Report: Adolescents in the pandemic: psychological... 3 He would have been 64 years old: Michael Jackson's... 4 Sustainability: This is how celebrities try to save... 5 Scholz's speech on Europe: The Chancellor and... 6 Day 188 of the Ukraine war: situation at the Zaporizhia... 7 Scholz's speech on Europe: The Chancellor and... 8 J. Peirano: The Secret Code of Love: How Do I Explain... 9 "Colossal catastrophe": UN calls for help... 10 Missing since Sunday: Pia S. (25) from Greven killed... 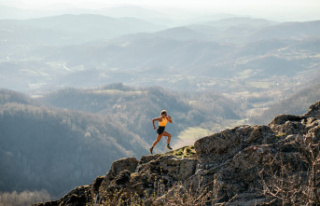 Study: Which sports can prolong life