Sustainability: This is how celebrities try to save energy 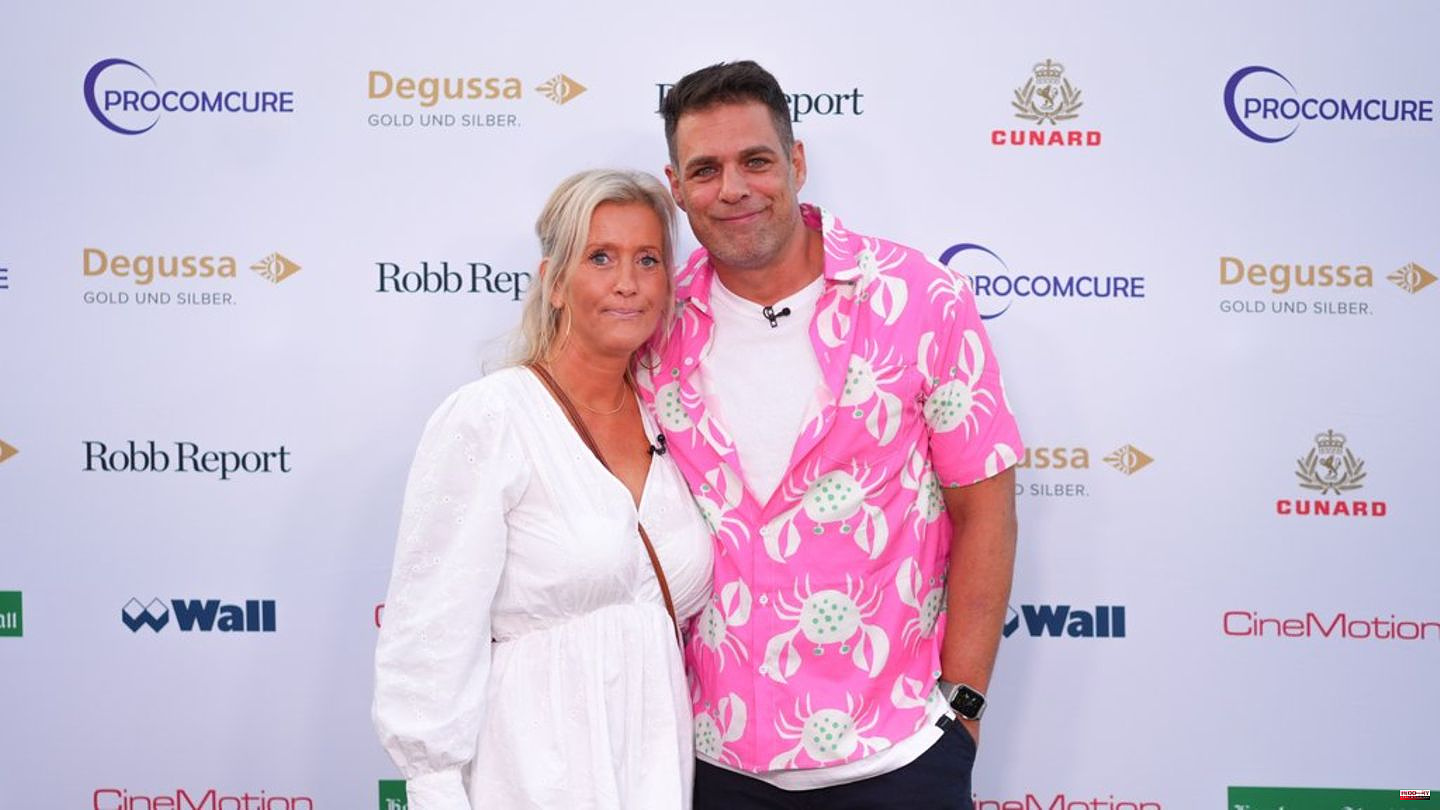 sustainability and energy saving. Many celebrities can and want to do one thing, given the political and economic situation. At the "Happy Summer Weekend" organized by Hamburg organizer Sören Bauer, they came together to exchange ideas at the centuries-old former manor Gut Basthorst. Host Freiherr Enno von Ruffin (67) also joined in the evening with his ex-wife Vicky Leandros (70) for the celebratory finale at "Movie meets Media". The singer Leandros, who sang for more mindfulness and environmental protection with her hit "Lost Paradise" in the 1980s, came to the evening party relaxed and in a glitter top. "Sustainability, which I have been practicing for years, is a very important but also very comprehensive topic," she said.

The days before, a panel discussion on the topic "Values

Entrepreneur Peer Gehrmann also appealed to the audience to think long-term again: According to the managing director of the Talis wooden houses, which are geared towards sustainability, it is important to have a permanent existence that creates "great value for the community". His claim is a house that "is self-sufficient, preferably produces more energy than its residents consume" and passes it on.

Jens-Peter Clarfeld, Managing Director of Procomcure Biotech, however, focuses on the possibilities of digitization: "When you see how the earth was relieved during the lockdowns because people had stopped traveling. How quickly it recovered." It is an advantage that many things now take place digitally. He appealed to push this development further.

Actress Jenny Elvers (50) and DJane Giulia Siegel (47), who also performed at Movie meets Media, maintain sustainability in a particularly erotic way and like to forgo textiles in their free time. While Elvers enjoys naturalness in the spa, Siegel spent her summer vacation in a nudist village in southern France. In addition, the Munich native founded the start-up "Greenbill", which advocates more sustainability and declares war on the nationwide receipts, which are often printed on toxic thermal paper. "Instead of the receipt, there is the file on the cell phone," explains Siegel, for whom the countless receipts per year are simply too much paper. For domestic use, Siegel's sustainability tip is: "energy-saving lamps". Elvers thinks small cars are important, drives Minis himself and avoids environmentally harmful substances. Elvers: "You will never see me with a plastic bag!"

"There is currently an awful lot to digest," says moderator and media entrepreneur Holger Speckhahn (48) and understands that large parts of society currently feel overwhelmed. The father of an 18-year-old feels sorry for the younger generation in particular. "My son had to take an emergency high school diploma because of Corona. Now he's experiencing an energy crisis due to a war." For the first time in his life, he recently spoke about the length of the shower: "I explained to my son: If we don't shower quite as warmly, not quite as long and with a more economical shower head, it will cost several hundred euros a year ." Otherwise, the triathlete relies on driving the Vespa instead of the car. Speckhahn: "I can travel 230 kilometers with a tank of 10 euros. Unbeatable!"

Actor Ralf Bauer (55) can understand that young people can feel lost in the western world. For Bauer, who grew up in the country until he was nine years old, mindfulness has become a life maxim. Bauer has now left the big city behind and lives in an attic apartment near his original home near Baden-Baden with a "grandma's oven," says Bauer, "which I use for heating, cooking and drying". He collects the wood for it himself in the forest. He likes to fetch fresh water from the surrounding springs. Farmer: "Nature calms me down." But also most of the family he now has around him again.

Actor Carsten Spengemann (49), who appeared with his girlfriend Monique (43), also saves: "I ride my bike instead of a car and have had a heat pump for two years. Donkeys graze in my garden, I provide ourselves with a large vegetable bed with salad, tomatoes and cucumbers." Spengemann thinks the 9-euro ticket is a "great idea! It got people on the train. The trains are full, and that's a good thing!"

Actor Helmut Zierl (67) also lives in the country - and recently also with his own electric charging station for his E-Smart. Despite the harshness of his youth, in which he experienced depression and exclusion, he also sees today's prosperity as a danger: "We got used to our luxury very carelessly. Life has turned to superficiality". Zierl now catches himself "that I am afraid for the future of my adult children" and recommends a return to "humility and gratitude".

Actor Francis Fulton-Smith (56), who is pleased that sustainability is now "en vogue", reminds that, contrary to popular belief, it is not a "young generation issue". On the contrary: "The older generations were better at housekeeping," says the actor, who has been starting the day with a cold shower for years. What is often forgotten: "Two thirds of the world's population fights for pure survival every day." Sustainability is something for rich industrialized countries. But it is precisely there that "many are not aware of the luxury in which they live," says the TV star. He himself sits on the advisory board of Prince Albert of Monaco's environmental foundation, which is particularly committed to collecting plastic waste in the sea. "We should curb large-scale fishing worldwide for five years," recommends the passionate angler and hunter, "so that fish stocks and the marine world can recover."

Germany's longest-serving radio presenter Carlo von Tiedemann, who will be 80 next fall, is confident about the future despite his problems: "I'm a born optimist! The good mood uncle," said the steadfast show oldie, to whom the NDR just extended his contract for another three years. "I am very, very sure that we will get out of this crisis," said von Tiedemann. His wife Julia Laubrunn, who is more familiar with the in-house gas system than he is, is responsible for saving money at home. It is already set a degree cooler than last year. Also be "lights out!" a dictum in the family. There is also political agreement: "We'd rather freeze before we allow ourselves to be blackmailed by Russia!" Only in the bathroom would it be nice if "it could remain a little homely", adds the grandfather of three.

Actress Eva Habermann (46) makes the topic thoughtful: "What always amazes me," she summarizes, "is that we humans are adaptable but also sluggish creatures. We don't change anything unless we are forced to."

1 Scholz's speech on Europe: The Chancellor and... 2 Day 188 of the Ukraine war: situation at the Zaporizhia... 3 Scholz's speech on Europe: The Chancellor and... 4 J. Peirano: The Secret Code of Love: How Do I Explain... 5 "Colossal catastrophe": UN calls for help... 6 Missing since Sunday: Pia S. (25) from Greven killed... 7 "Weird: The Al Yankovic Story": Everything... 8 Meghan interview causes a stir: how is it really about... 9 Consumer: Court: Energy supplier bound by price guarantee 10 Open letter: Association: Energy crisis puts British... 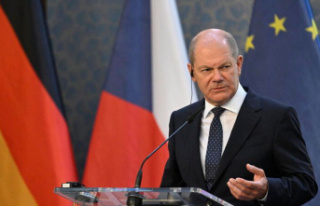 Scholz's speech on Europe: The Chancellor and...