DAK-Report: Adolescents in the pandemic: psychological problems in girls and obese boys

The corona pandemic has left deep scars on children and young people. 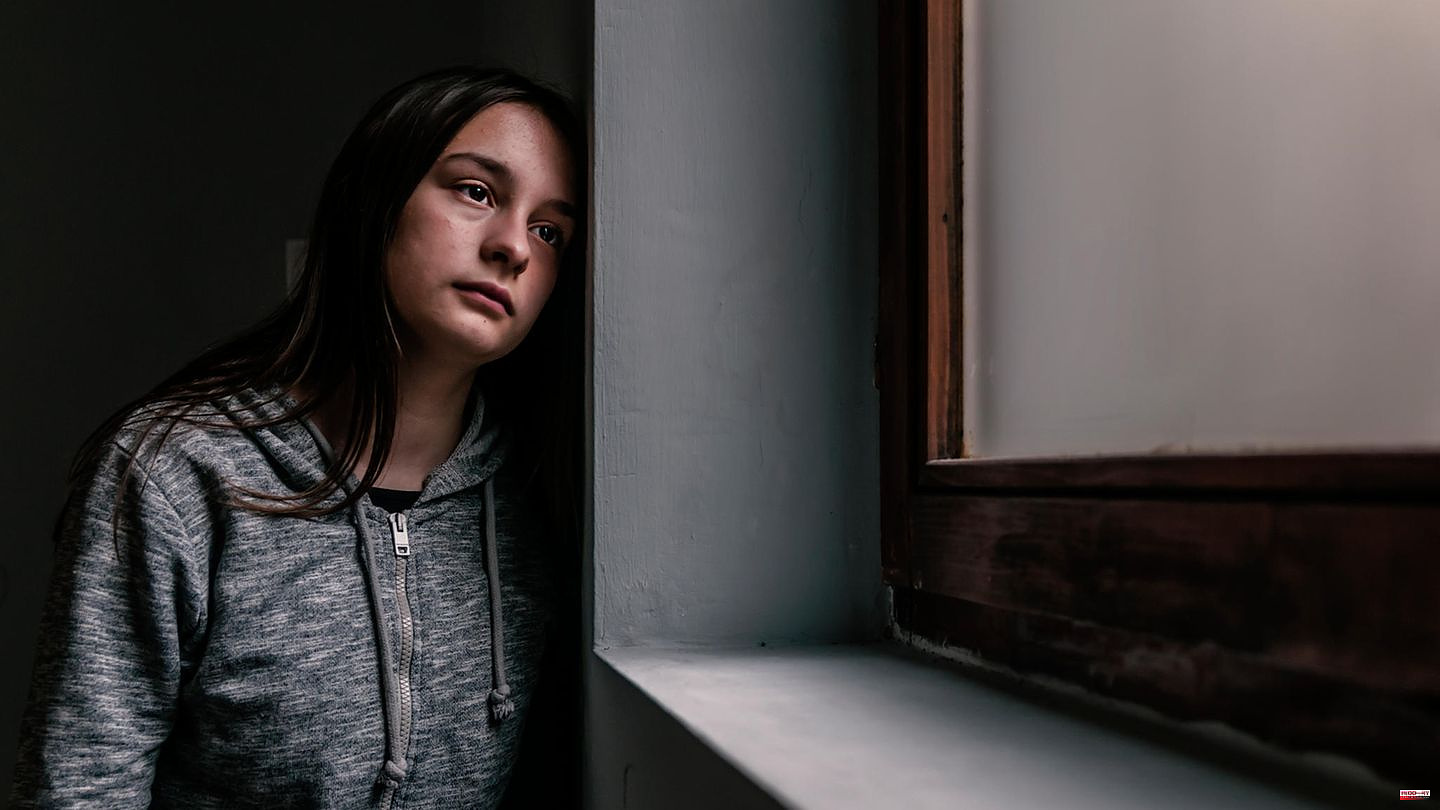 The corona pandemic has left deep scars on children and young people. Girls and boys suffered differently from the stresses of the crisis - this is shown by the data from the children and youth report of the DAK, which was presented on Tuesday. The number of mental illnesses increased sharply among adolescent girls, while the number of adolescent obesity diagnoses among boys increased.

In cooperation with researchers from Vandage and the University of Bielefeld, the DAK analyzed care data from 782,000 children and adolescents up to the age of 17. The data covers the years 2018 to 2021. The result: fewer children and young people went to doctor's offices or clinics in the second year of the pandemic than before the Corona crisis. Overall, the number of treatments for mental illnesses and behavioral disorders fell by five percent. However, the number of mental illnesses among adolescent girls has increased significantly compared to the pre-pandemic year 2019.

54 percent more girls aged 15 to 17 were treated for eating disorders. In the case of anxiety disorders, there was an increase of 24 percent in adolescent girls compared to 2019. The number of girls suffering from depression also increased: among 15 to 17-year-old girls, the number of treatments increased by 18 percent compared to before Corona -Time. The incidence rate for 10 to 14 year olds was 23 percent.

Professor Christoph U. Correll, Director of the Clinic for Psychiatry, Psychosomatics and Psychotherapy of Children and Adolescents at the Berlin Charité, reported from practice: "Due to the stress, the worries and the restrictions, girls with eating disorders in particular are experiencing a revival of the disease."

What is also striking is that the girls who are newly diagnosed with depression also take medication much more frequently. The proportion of 15- to 17-year-old girls receiving antidepressant treatment in 2021 increased 65 percent compared to 2019. "The explosion in antidepressant prescriptions is of great concern," said Dr. Thomas Fischbach. He is President of the Professional Association of Pediatricians. "We have to take a close look here. It is clear that the care structures for mentally ill children and young people need to be improved. The care was already unsatisfactory before the corona pandemic. The problem has now worsened."

In boys, on the other hand, the number of treatments for anxiety and eating disorders fell. The incidence of depression in boys aged 10 to 14 fell by 17 percent and in boys aged 15 to 17 by 15 percent. There are several reasons why girls were treated much more often than boys for mental illness during the pandemic. It may be that boys choose different coping strategies than girls - for example, drug abuse or gambling. These problems would only be noticed later, said Professor Christoph U. Correll. It could also be the case that girls are more likely to confide in friends or parents and are more likely to notice a mental illness than boys, who would keep their problems to themselves for longer.

The expert continued: "It can be assumed that there are unreported cases of mentally ill children and adolescents who have not been diagnosed or treated due to the reduced utilization behavior. We expect chronic courses and long-term consequences. We also expect further negative psychological and somatic effects of the pandemic , which only set in later or are recognized."

According to Christoph U. Correll, the following warning signs indicate that children and young people may have psychological problems:

But the report by the health insurance company does not only deal with mental illnesses. There is also a difference between the sexes in the obesity figures. In 2021, 15 percent more boys aged 15 to 17 were newly diagnosed with obesity compared to 2019. For girls, on the other hand, it was an increase of six percent.

In particular, socioeconomic family status has an impact on the risk of obesity. 15- to 17-year-old boys from low-income families had a 62 percent higher risk of developing obesity than boys of the same age from high-income families.

The common lever to improve mental and physical health is exercise. With the "fit4future" project, the DAK wants to strengthen the health care of children and young people, said Andreas Storm, CEO of the DAK. Above all, it should also reach children and young people in deprived areas. sports scientist dr. Ingo Froboese from the German Sport University in Cologne is providing scientific support for the project. "We also have a lack of exercise pandemic in Germany: For many years we have observed that children and young people are far too little physically active. That is dramatic. Children only stay healthy if they exercise early. Anyone who doesn't take time for their health today , will eventually have to take a lot of time for his illness far too soon."

But if you think back to your own physical education class, terms like humiliation, oppression or joylessness might come to mind. Such a sports lesson does not promote the joy of movement, but inhibits it. Ingo Froboese is certain: "The sports programs of the future must be based on the abilities and resources of children and young people. There is always a great talent in some sport in each of us - that has to be found out."

The best time to develop motor skills is between the ages of 8 and 12. What falls by the wayside at this age, you no longer learn as an adult. "Physical education should create a lifelong enthusiasm for exercise. Everyone is different and that's how physical education should be. The new cultures of doing sports must also be included - for me, this also includes the world of e-sports," said the sports scientist.

1 He would have been 64 years old: Michael Jackson's... 2 Sustainability: This is how celebrities try to save... 3 Scholz's speech on Europe: The Chancellor and... 4 Day 188 of the Ukraine war: situation at the Zaporizhia... 5 Scholz's speech on Europe: The Chancellor and... 6 J. Peirano: The Secret Code of Love: How Do I Explain... 7 "Colossal catastrophe": UN calls for help... 8 Missing since Sunday: Pia S. (25) from Greven killed... 9 "Weird: The Al Yankovic Story": Everything... 10 Meghan interview causes a stir: how is it really about... 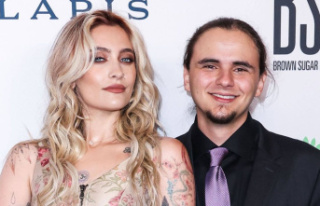 He would have been 64 years old: Michael Jackson's...