Violation of foreign trade law: Raid in Lower Saxony: company is said to have delivered chemicals for warfare agents to Russia

According to a report, a company from northern Germany is said to have delivered chemicals for warfare agents to Russia. 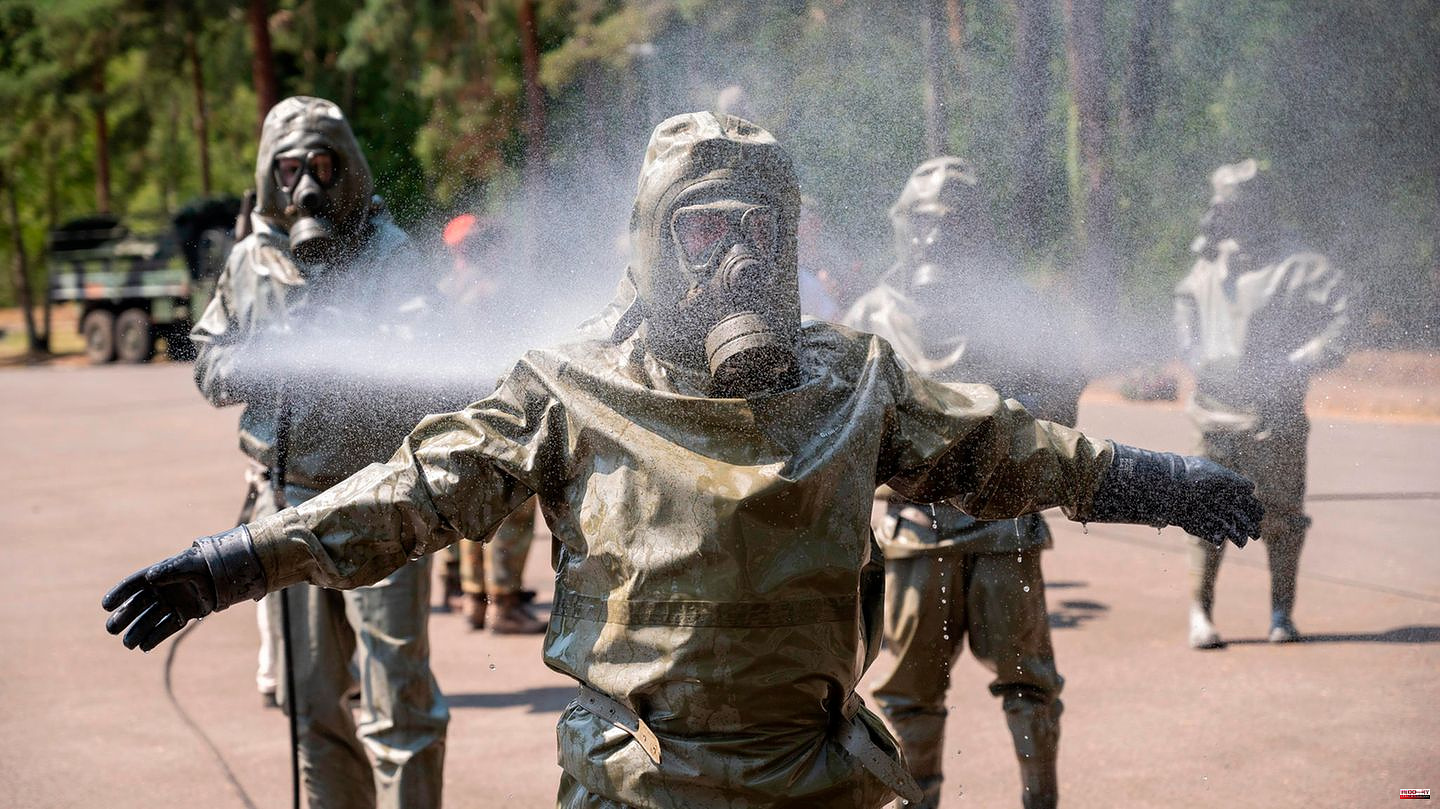 According to a report, a company from northern Germany is said to have delivered chemicals for warfare agents to Russia. The company from Lilienthal in Lower Saxony is said to have exported chemical substances and laboratory supplies to Russia in more than 30 cases without the appropriate permit, reported North and West German Broadcasting and the "Süddeutsche Zeitung" on Tuesday.

A spokesman for the Stade public prosecutor's office told the AFP news agency that investigators had gone on Tuesday to conduct a search on suspicion of violating the Foreign Trade and Payments Act. Accordingly, unauthorized exports to Russia are said to have taken place. Seven objects in northern and southern Germany were searched, 50 officers were on duty. The public prosecutor's office did not provide any further details.

According to the report, these should include chemical and biological substances that could be used as raw materials for the production of warfare agents. These are so-called dual-use goods that could also have been exported for legal purposes. The company is also said to have supplied laboratory supplies to a Russian chemical wholesaler, which in turn is said to have supplied special laboratories for the Russian military and the FSB secret service.

In recent years, the Office for the Protection of the Constitution has also targeted the company. The reason for this is that the USA had put the company on a sanctions list as a result of the attack on Russian government critic Alexei Navalny. Navalny was poisoned with a nerve agent from the Novichok group in 2020 and then treated in Germany. In January 2021, he was arrested at the airport in Moscow on his return from Germany.

The 46-year-old is the most prominent critic of the Russian head of state Vladimir Putin and became known for calling for mass protests and exposing cases of corruption in Russia. He is currently serving a nine-year sentence in a penal colony on charges of embezzlement. He describes the allegations as politically motivated.

1 Banking scandal in China: Thousands of customers were... 2 Background: This is what Lexus is planning for electromobility:... 3 Study: Which sports can prolong life 4 DAK-Report: Adolescents in the pandemic: psychological... 5 He would have been 64 years old: Michael Jackson's... 6 Sustainability: This is how celebrities try to save... 7 Scholz's speech on Europe: The Chancellor and... 8 Day 188 of the Ukraine war: situation at the Zaporizhia... 9 Scholz's speech on Europe: The Chancellor and... 10 J. Peirano: The Secret Code of Love: How Do I Explain... 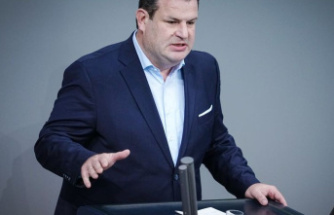 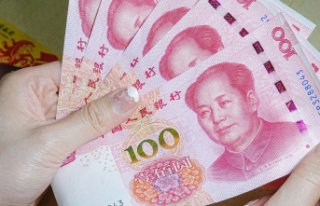 Banking scandal in China: Thousands of customers were...