In his speech, Federal Chancellor Olaf Scholz outlined his ideas for the future of Europe and called for more cohesion and solidarity in view of the war against Ukraine. 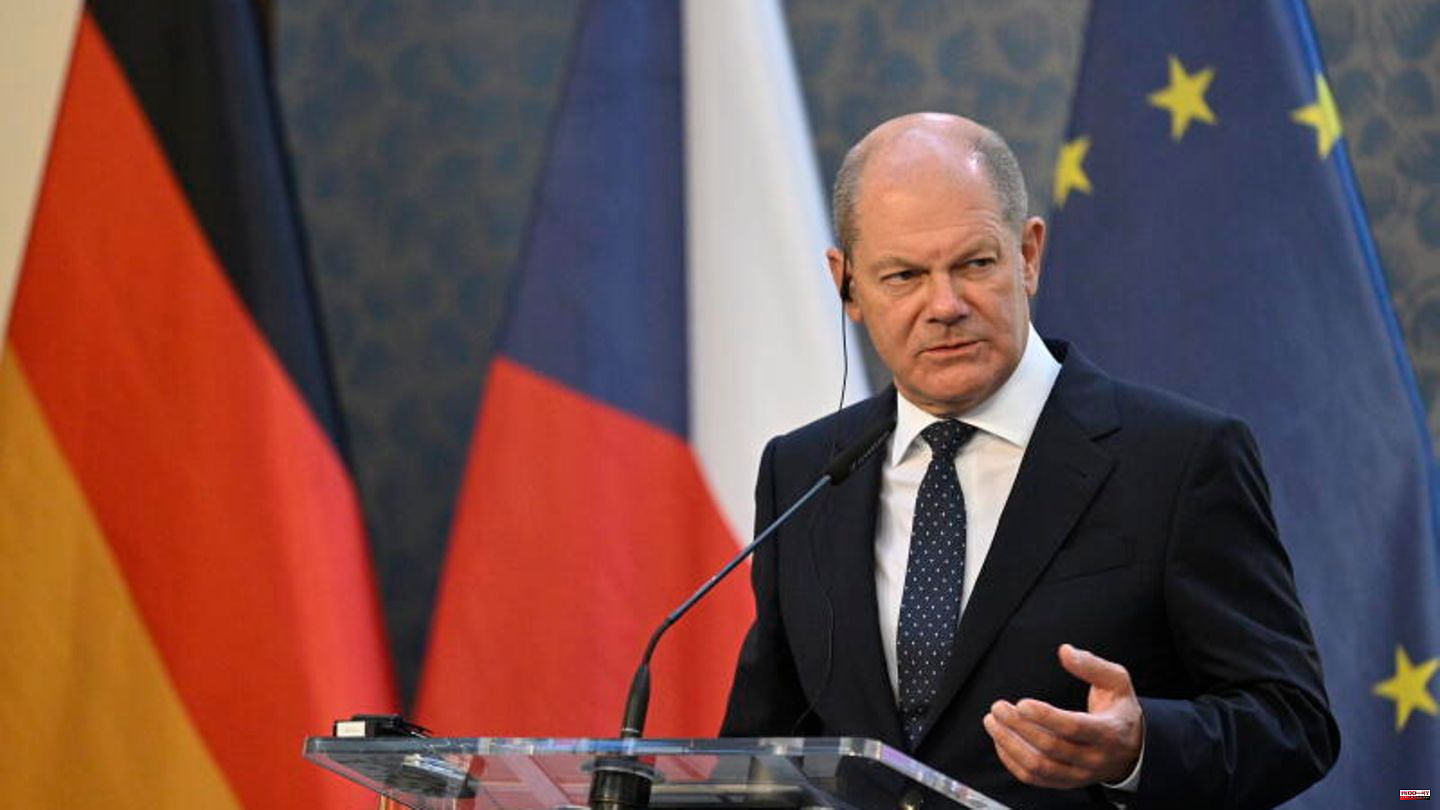 In his speech, Federal Chancellor Olaf Scholz outlined his ideas for the future of Europe and called for more cohesion and solidarity in view of the war against Ukraine. For the first time since the beginning of the war, he made a concrete statement about what he imagines the term "turning point in time" to be.

For example, the Chancellor called for the establishment of a European intervention force by 2025. He also advocated a common European air defense system. The fact that he gave his speech in Prague of all places had a symbolic meaning: Prague University has already been the scene of several important speeches about the situation in the EU, for example by Angela Merkel during the 2008 financial crisis. This is how the press commented on the Chancellor's appearance:

"NZZ": "In response to the new geopolitical challenges posed by China and Russia, the EU should gain in importance. Scholz therefore spoke out in favor of expanding the Union to the east. This step had been advocated in the past by EU skeptics such as the British because it makes it more difficult to concentrate competencies in Brussels. But Scholz wants both, more size and more power. The key to this is the abolition of the unanimity principle: if individual national governments can no longer block unwelcome decisions at headquarters, they give guarantees for their national sovereignty."

"Welt": "It's good that German Chancellor Olaf Scholz is unfamiliar with the hypertrophied European pathos of French President Emmanuel Macron and EU Commission President Ursula von der Leyen. With his Prague speech, he showed that sober words can express European ambitions. But even if Scholz gave a good speech: Much will remain wishful thinking, because fundamental reforms in this EU are not to be expected. The European treaties would have to be changed for this - completely unthinkable in the next 15 to 20 years."

"Der Spiegel": "Scholz speaks monotonously as usual, the students honor his words with polite applause, although the chancellor even manages a few sentences in Czech towards the end Yes, it is also a speech with great ambitions that Scholz is giving. If his ideas for a 'geo-strategic EU' can actually be implemented, then the European Union would be completely different in the near future than it is today: significantly larger, significantly more East-oriented, much more pragmatic, much more military, independent in many areas, even into space."

"Zeit": "It remains the same, as Scholz reaffirms: 'Putin's Russia will define itself in opposition to the European Union for the foreseeable future. Any disagreement between us, any weakness will be exploited by Putin.' And it is also true, as has been said often enough: that many underestimated how united Europe would be in response to the attack on Ukraine, above all the aggressor himself. But there are still large gaps across this community: politically, economically, culturally.' Germany, as a country in the middle of the continent, will do everything to bring East and West, North and South together in Europe,' says the Chancellor. That is perhaps even more important than anything else."

"Rheinpfalz": "The opportunity for reforms in the European Union is good. In France, the pro-European head of state Emmanuel Macron was recently re-elected. The British, who often put the brakes on the desired changes, have left, the USA will again be headed by a president who means well with the EU states. Russia's aggression, on the other hand, shows the Europeans the value of cooperation and solidarity every day. However, the time window for reforms will not be open forever. Therefore: The time for more Europe is now. "

"Neue Osnabrücker Zeitung": "No, Olaf Scholz is certainly not an emotional braggart. In his keynote speech on European policy at Charles University in Prague, the Federal Chancellor presented his vision for the future of the community in the usual matter-of-fact, almost bloodless manner. Technologically leading in many areas it should become more sovereign as a global political actor and work together more efficiently in the field of defense. Who would say no to that?"

"Rhein-Neckar-Zeitung": "A joint air defense system for the European Union - that sounds reasonable in view of Putin's war in Ukraine. However, this would make the EU a kind of second NATO. The economic alliance would become a defense alliance." Scholz expressly pointed out to the accession candidate Ukraine, to Moldova, the western Balkan states and even Georgia. With this scenario, Scholz even confirms Russia's reasoning that it invaded Ukraine because NATO and the EU were moving ever closer to the country's borders. With Scholzen's plan the defense alliance of the European Union and Russia would be direct neighbors over many thousands of kilometers. In the event that Russia loses the war over Ukraine in a devastating way, that might be an option - but otherwise it would be another latent reason for war. Should Germany take the risk?"

"Frankfurter Allgemeine Zeitung": "If the Europeans want to continue to live according to their own ideas of democracy, human rights and a market economy, then they must intensify their cooperation in all important political fields and organize them more effectively. Scholz also had to speak at length at Charles University in order to to be able to deal with the points that have been plaguing the European reform debate for a long time.(...) Even in Germany, which sees itself as a European role model, many would first have to get used to the idea of ​​making decisions about migration policy, running up debts or to be overruled by military action. However, the nations of free Europe should already realize that together they can defend their freedom and prosperity better and more enduringly than each alone." 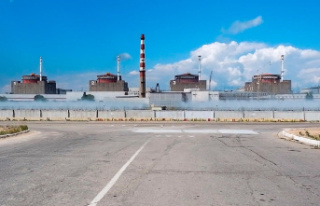 Day 188 of the Ukraine war: situation at the Zaporizhia...