Mick Jagger (79) and his girlfriend Melanie Hamrick (35) have every reason to be happy: their son Deveraux (6) is six years old. 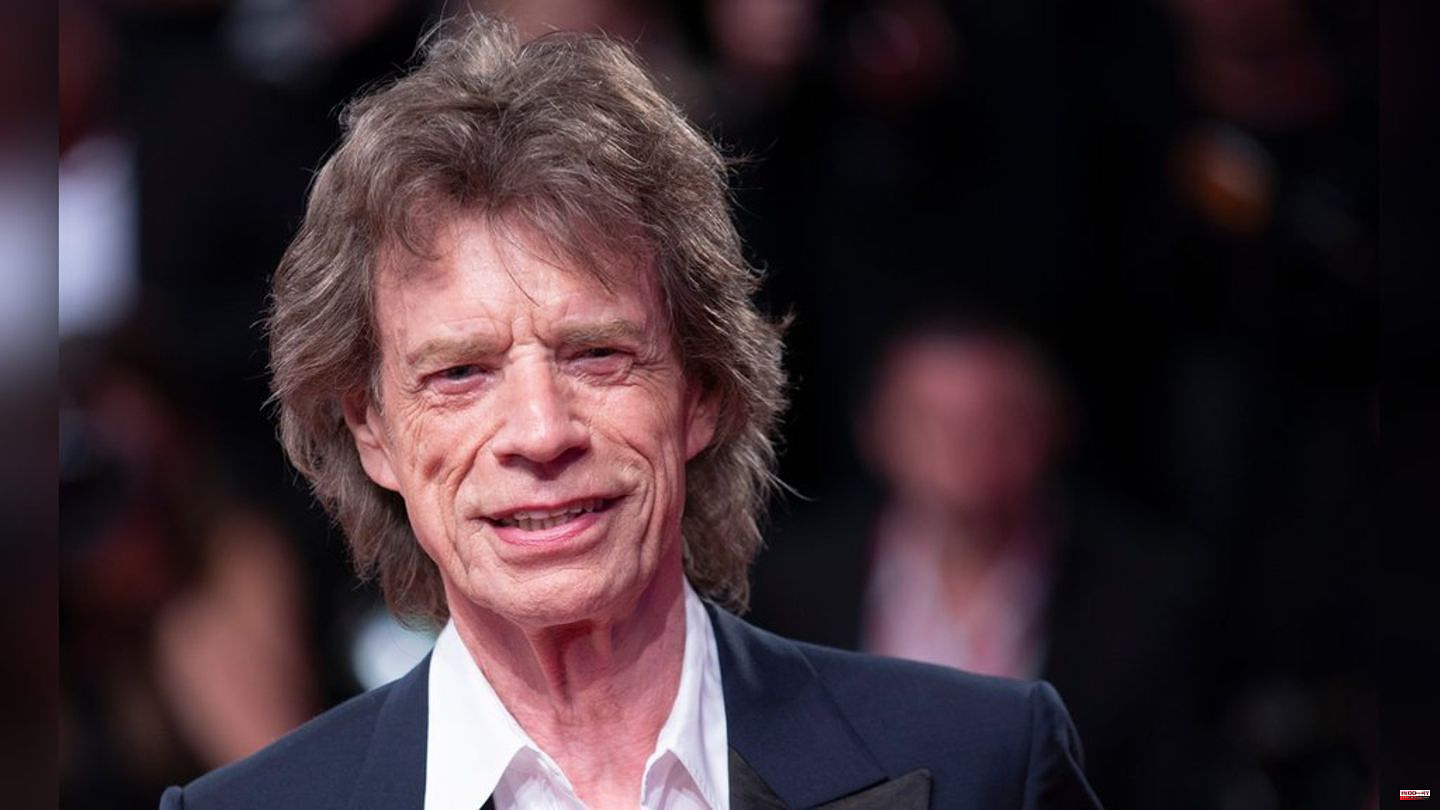 Mick Jagger (79) and his girlfriend Melanie Hamrick (35) have every reason to be happy: their son Deveraux (6) is six years old. "Happy sixth birthday to our wonderful Devi. We love you so much," congratulates Hamrick on Instagram, posting four super cute photos.

A snapshot shows the family entwined with the birthday cake. As Deveraux hugs his parents, his mom kisses his cheek and Jagger smiles happily for the camera.

Jagger's little son takes after his father, as the pictures clearly show. Not only the long hair is reminiscent of the famous dad. The little one is also there in the studio. The son has known his dad's style of dancing for a long time, as can be seen in a picture for his fifth birthday. But Devi also comes to the concerts again and again, in June he accompanied his father to Anfield Road in Liverpool. 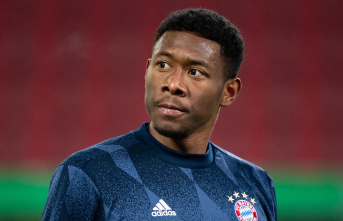