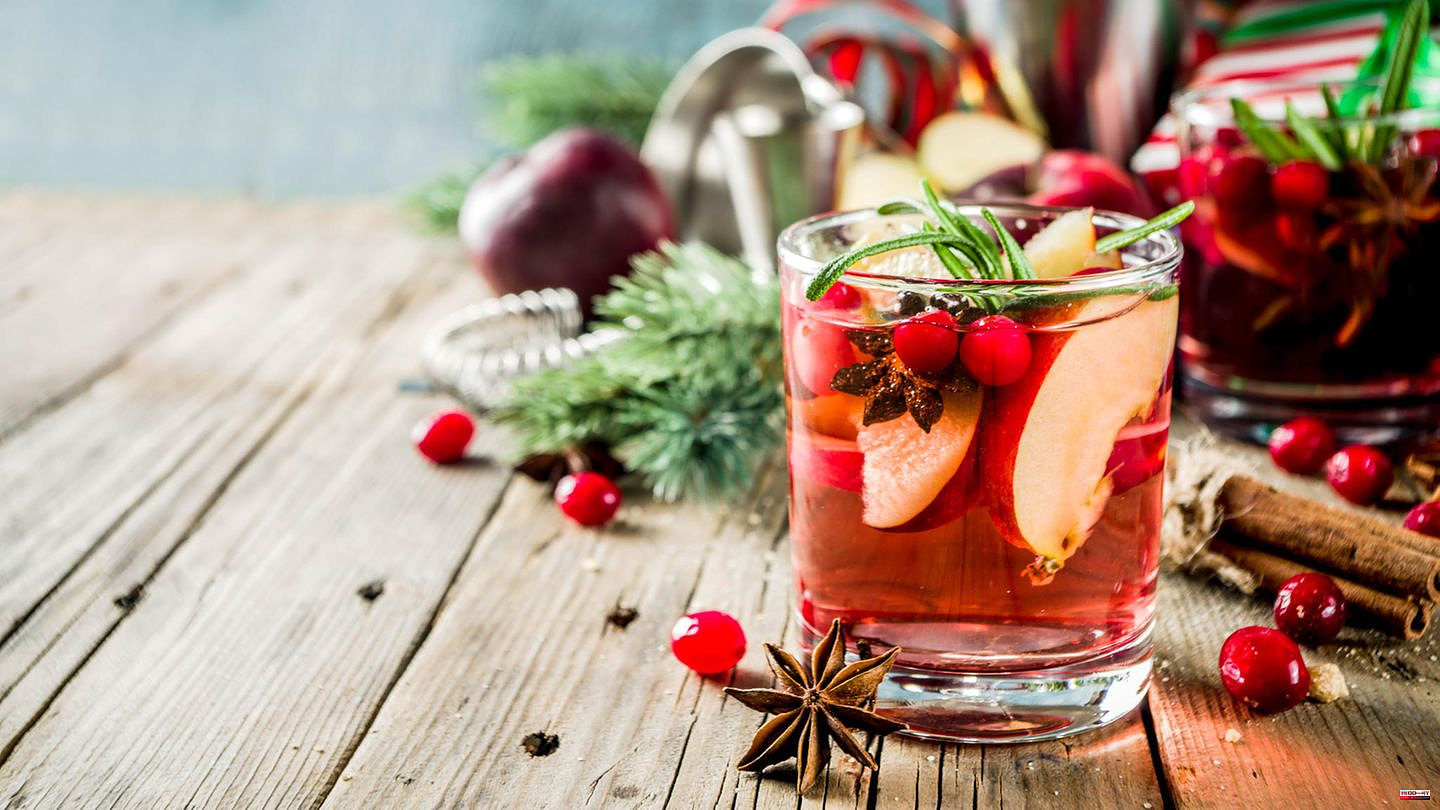 At some point, usually between the sixth and eighth cup of your fifth visit to the Christmas market with your colleagues, even the biggest mulled wine fan stares empty-eyed into his tankard and has the sweet Christmas drink. Alternatives are needed. For gin lovers, the glow gin will be available in 2022. Essentially, it differs from mulled wine in only one point: instead of wine, clove, star anise, cinnamon and organs refine it

Ginsanity is what they call it. If all this is too complicated for you, simply grab a bottle of glow gin from the manufacturer of the same name. But you don't want to drink it neat. Because of its 40 percent volume, two shots of apple juice should refine it. 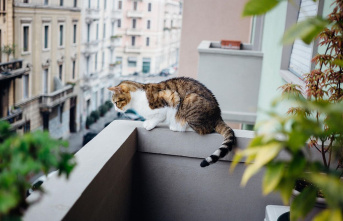