According to information from Kyiv, false recruitment letters for the international legion in Ukraine, which consists of foreigners, are in circulation in Germany. 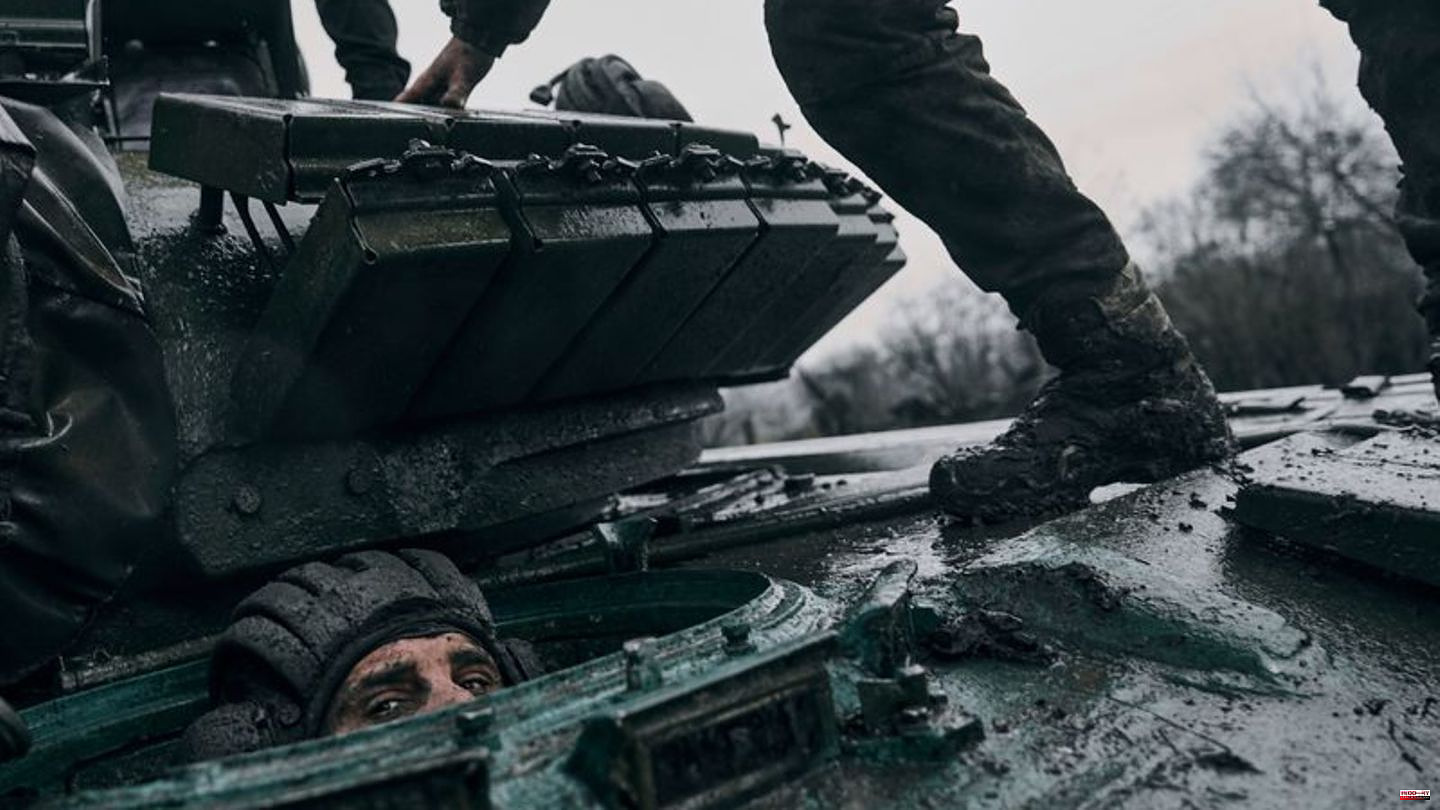 According to information from Kyiv, false recruitment letters for the international legion in Ukraine, which consists of foreigners, are in circulation in Germany.

"The Ukrainian consulate has not sent any such letters," Foreign Ministry spokesman Oleh Nikolenko said on Facebook. Rather, the letters are part of a disinformation campaign against Ukraine. In Germany, recruiting citizens for service in a foreign army is punishable by up to five years in prison. The police were informed of the incidents.

The diplomat presented the scan of a letter to a man in Kamp-Lintfort. The Consulate General of Ukraine in Düsseldorf is listed as the alleged sender. The letter offers 5,000 euros a month for service in the legion and, in the event of death, another 100,000 euros for the bereaved. Officially, however, the soldiers deployed on the front line in Ukraine only get the equivalent of around 2,400 euros. Soldiers recruited from abroad are treated on an equal footing with Ukrainian soldiers.

Ukraine has been fighting a Russian invasion since late February. The so-called International Legion was founded by President Volodymyr Zelenskyj after the beginning of the war. Several thousand foreigners are said to be fighting in it. 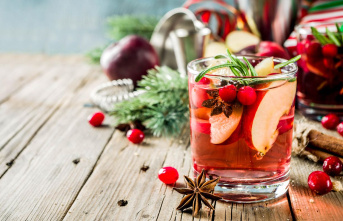