Streaming: Will Smith as a hunted slave in "Emancipation"

While filming the slave drama "Emancipation" in 2021, Hollywood star Will Smith could not have guessed what an incident would overshadow his heart project months later. 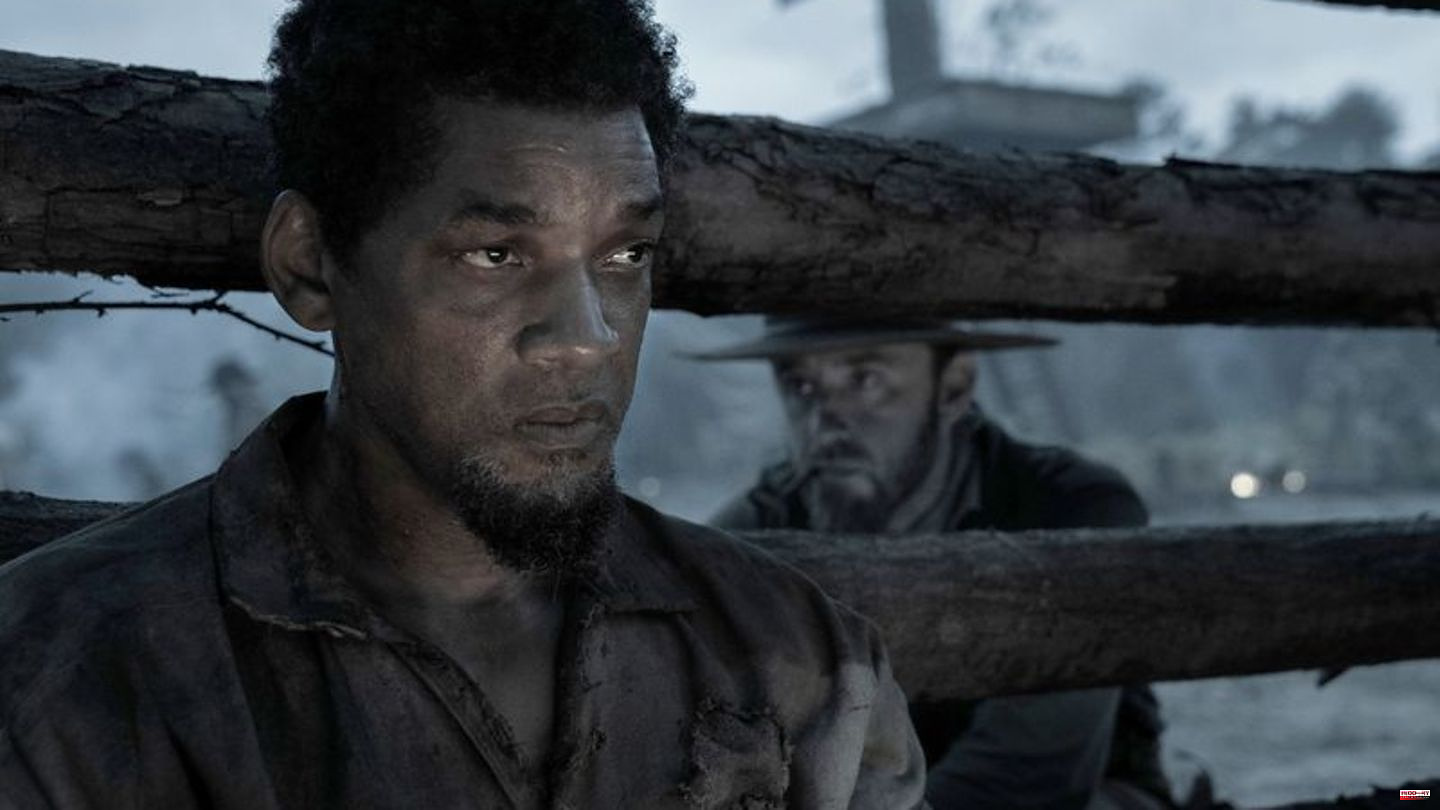 While filming the slave drama "Emancipation" in 2021, Hollywood star Will Smith could not have guessed what an incident would overshadow his heart project months later. In the historical thriller, the 54-year-old embodies an abused slave in the US southern states in 1863, who manages to escape to freedom. The $100 million+ epic film, directed by action expert Antoine Fuqua and co-produced by Smith, is streaming now worldwide on Apple TV.

It is the actor's first film after the shocking outburst on Oscars night in late March, when Smith slapped comedian Chris Rock onstage after he made a joke about Smith's wife Jada Pinkett. Shortly thereafter, Smith won the Leading Actor Oscar for his role in the tennis drama King Richard. The punishment after the scandal: Smith was banned from Oscars and other Academy events for ten years, but he can still be nominated for an Oscar.

Slave drama based on a true story

Despite the scandal, now the release of "Emancipation". He could "completely understand" if people didn't want to see his new film, Smith recently told the US broadcaster Fox 5. But he hopes for many viewers, if only for the sake of his team and the important story.

The slave fate based on true events is always worth telling. A photograph of "Whipped Peter" published in Harper's Weekly magazine in 1863 showed a slave's back disfigured by heavy flogging scars. The picture became world famous and at the time caused growing public criticism of slavery.

Smith portrays this badly beaten slave who toils with his wife and children on a cotton plantation in Louisiana, only to be separated from his family to lay railroad tracks. Months earlier, US President Abraham Lincoln had declared the emancipation of slaves in the southern states in his "Emancipation Proclamation" in the middle of the American Civil War.

Almost impossible escape through the swamps

With a fierce look, Smith plays the slave who manages the seemingly impossible escape from his tormentors through the dangerous swamps of Louisiana, pursued by sniffer dogs. After days of fighting for survival in Baton Rouge, he found salvation with the Union troops.

While Smith puts on an acting tour de force, "Emancipation" lacks the depth of other slave dramas, such as director Steve McQueen's Oscar-winning independent film "12 Years a Slave." Antoine Fuqua ("Training Day", "The Equalizer") overloads the film with brutality and action. Crocodiles and snakes lurk in the swamps, and a cold-blooded slave master (Ben Foster) is at his heels with snarling dogs.

Fuqua told the industry journal Deadline.com before filming began that he didn't want to portray the slave as a victim, but rather as a fighter who saved himself. That's exactly what "Emancipation" has become: more survival thriller than historical drama. 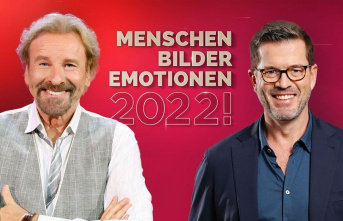