The year is coming to an end and the television stations are reviewing 2022. 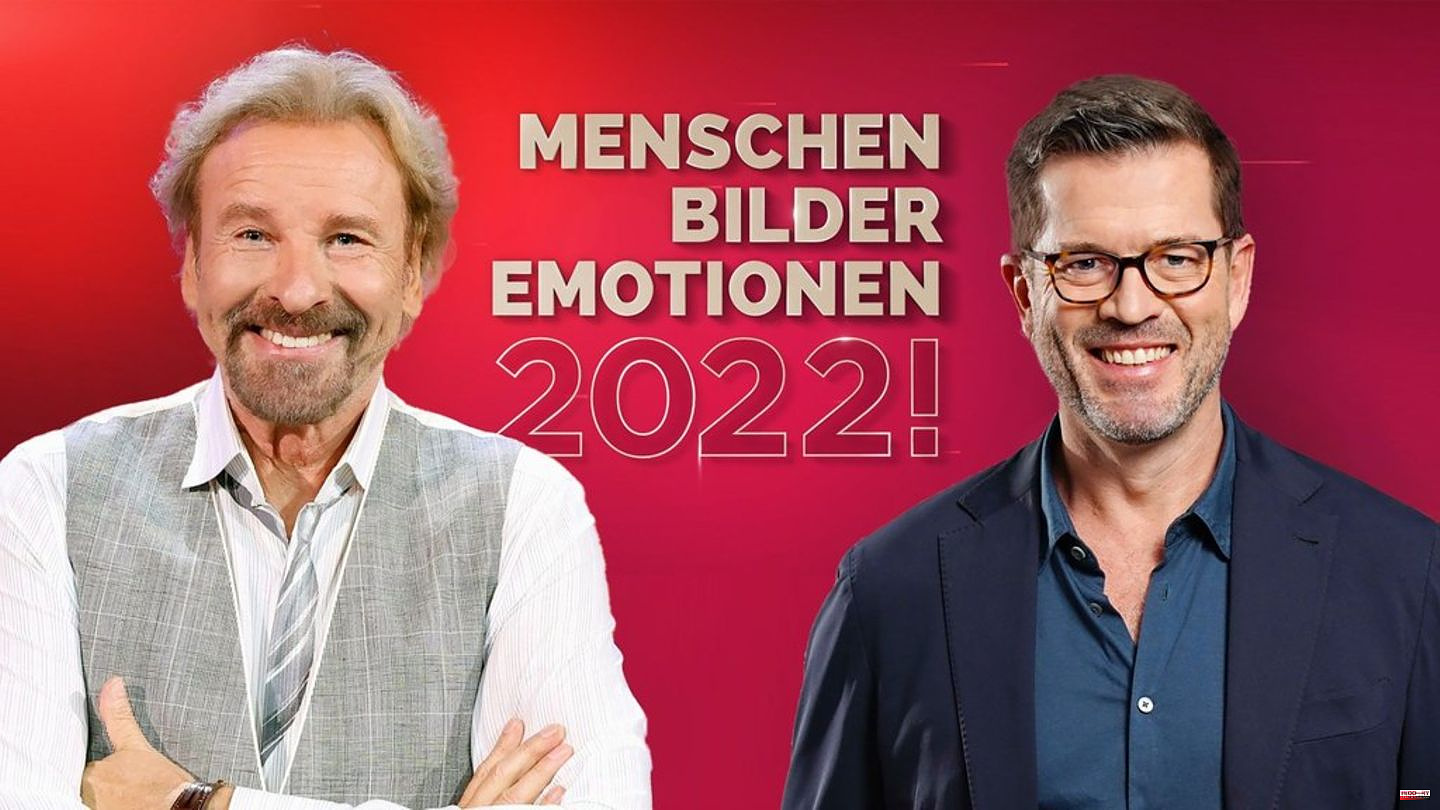 The year is coming to an end and the television stations are reviewing 2022. It starts on December 11th at 8:15 p.m. with the big RTL annual review “People, Pictures, Emotions”. Günther Jauch (66) moderated the annual review from 1996 to 2021. This year Thomas Gottschalk (72) and Karl-Theodor zu Guttenberg (50) received their studio guests live for the first time and looked back with them at the most important moments of the past few months.

Among other things, the stage comeback of singer Sarah Connor (42) and the turbulent year of Federal Finance Minister Christian Lindner (43) are discussed. The program also features one of the most moving videos of the year, in which eight-year-old Amelia sings "Let It Go" from the Disney film "Frozen" in a Ukrainian bomb shelter.

As usual, Markus Lanz (53) looks back on the past year on ZDF. The presenter will present his format on December 15 at 8:15 p.m. In the program, Lanz dives into the year that was significantly shaped by the war in Ukraine with prominent and non-prominent people from all areas of society.

ZDF will also broadcast the "heute-show" with a review on December 16 at 10:30 p.m. At the end of the year, Oliver Welke (56) presents a 45-minute mix of current topics and a review of topics that have already been covered. In addition, the "Golden Full Post" is traditionally awarded in the satirical show.

In the first, four prominent people present the annual review on December 20th. From 10:50 p.m., “Daily Topics” presenter Caren Miosga (53), “Tatort” commissioner Ulrike Folkerts (61), ski star Felix Neureuther (38) and doctor and cabaret artist Eckart von Hirschhausen (55) look at the past year back. The ARD correspondents report on the most important topics and events in 2022.

On December 21 at 8:15 p.m. Jörg Pilawa (57) invited his guests to Sat.1. Along with them, the moderator highlights memorable moments from that year. The positive stories and moments are meant to give viewers hope for the future.

On December 22 at 9:25 p.m. Dieter Nuhr’s (62) review will be broadcast on the first. According to the broadcaster, he dares to find "laughable, funny and absurd" again this year. The comedian tries to illuminate the dark times humorously and to ignite punchline fireworks in the dead darkness.

The review from ntv will also be broadcast on December 22nd. At 11:30 p.m. he was presented by left-wing politicians Gregor Gysi (74) and Harald Schmidt (65). The two look back on the year from the "Bricks" club on Gendarmenmarkt in Berlin. Gysi and Schmidt look to Eastern Europe and classify the events and their consequences. They also take a close look at the drama about US billionaire Elon Musk (51).

Shortly before New Year's Eve, on December 30, Frank Plasberg (65) returns for the 15th time with his big review of the year. With that, however, he says goodbye to the show. Günther Jauch (66), Barbara Schöneberger (48), Jan Josef Liefers (58) and Florian Silbereisen (41) are guests again for the grand finale and play for victory. The focus is on topics such as the constant trouble in the traffic light coalition, the new King Charles III, the World Cup in Qatar and the "Layla" scandal. 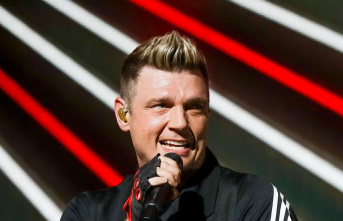