It was one of the largest police operations in the history of the Federal Republic: On Thursday, police officers in Germany, Italy and Austria arrested a total of 25 people. 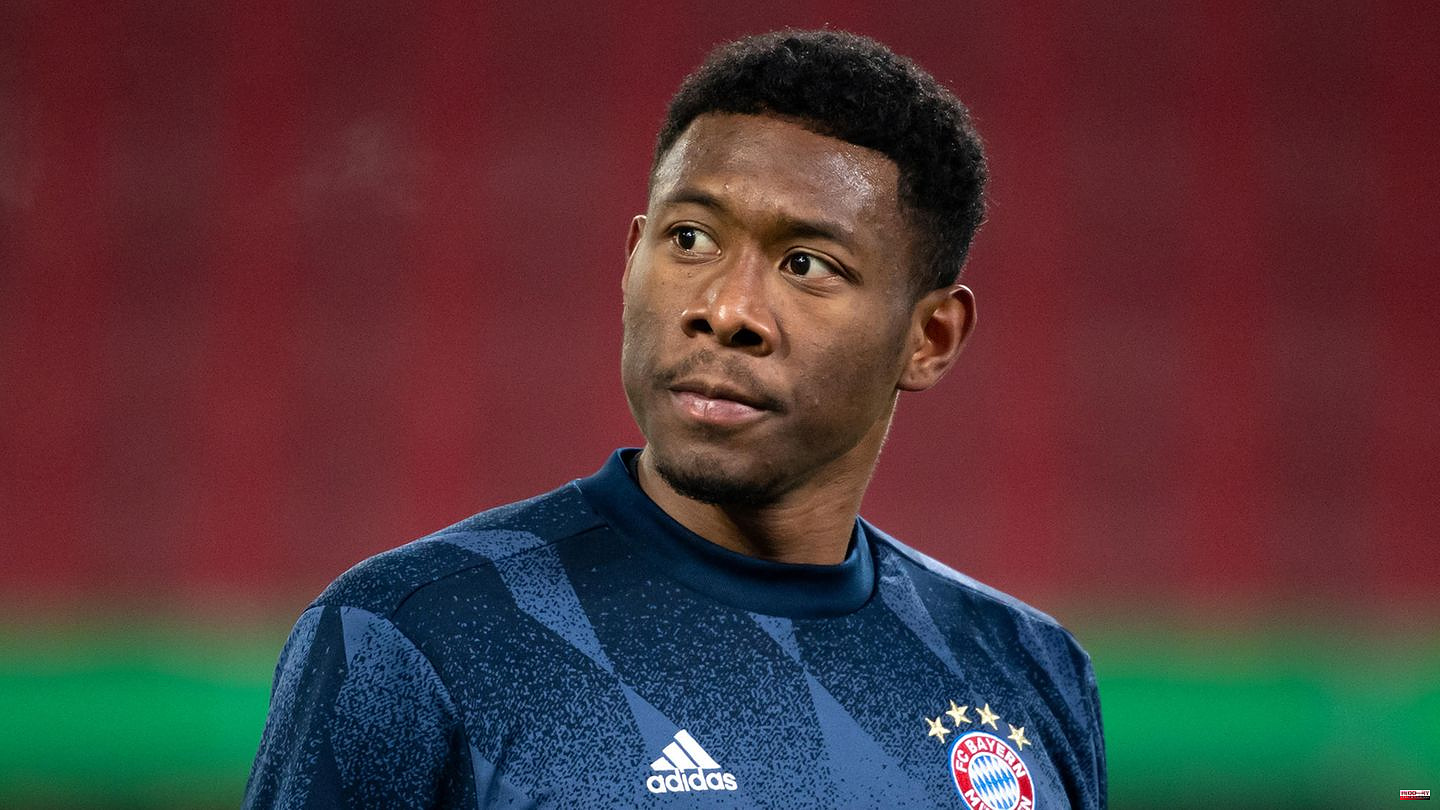 It was one of the largest police operations in the history of the Federal Republic: On Thursday, police officers in Germany, Italy and Austria arrested a total of 25 people. 22 of them are accused of being members of a terrorist organization. Three others have to defend themselves against the allegation of support.

As has now become known, star chef Frank Heppner is among the detainees. This is reported by the Austrian newspaper "Die Presse" and the online portal "T-Online". The 62-year-old was arrested in Austria. In the Tyrolean ski resort of Kitzbühel, the man from Munich runs the kitchen of a posh hotel.

Heppner is not only a well-known chef, he is the father of Shalimar Heppner, the partner of soccer star David Alaba. The long-time Bayern player met the 28-year-old during his time in Munich, and they both moved to Madrid together in 2021. In December 2019, the couple had a son together.

According to Die Presse, after the successful coup Frank Heppner was supposed to "take over the canteens of the new German Reich" and take care of the troops. The celebrity chef is said to have met with the putschists several times.

David Alaba was under contract with FC Bayern Munich for more than ten years and won the Champions League twice and ten German championships during that time. After his move to Real Madrid in the summer of 2021, the Austrian defender's career continued with similar success: This summer he became Champions League winner for the third time and Spanish champion for the first time.

David Alaba and Shalimar Heppner were last seen together in Dubai in early December, where the couple was vacationing. The footballer has not yet commented on the arrest of his partner's father. 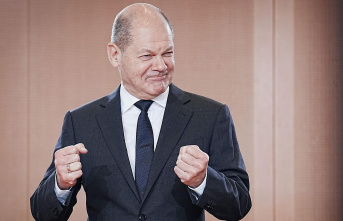 Society for the German language: "Zeitenwende"...