After taking a break for health reasons, Max Eberl feels ready to return to the football business. 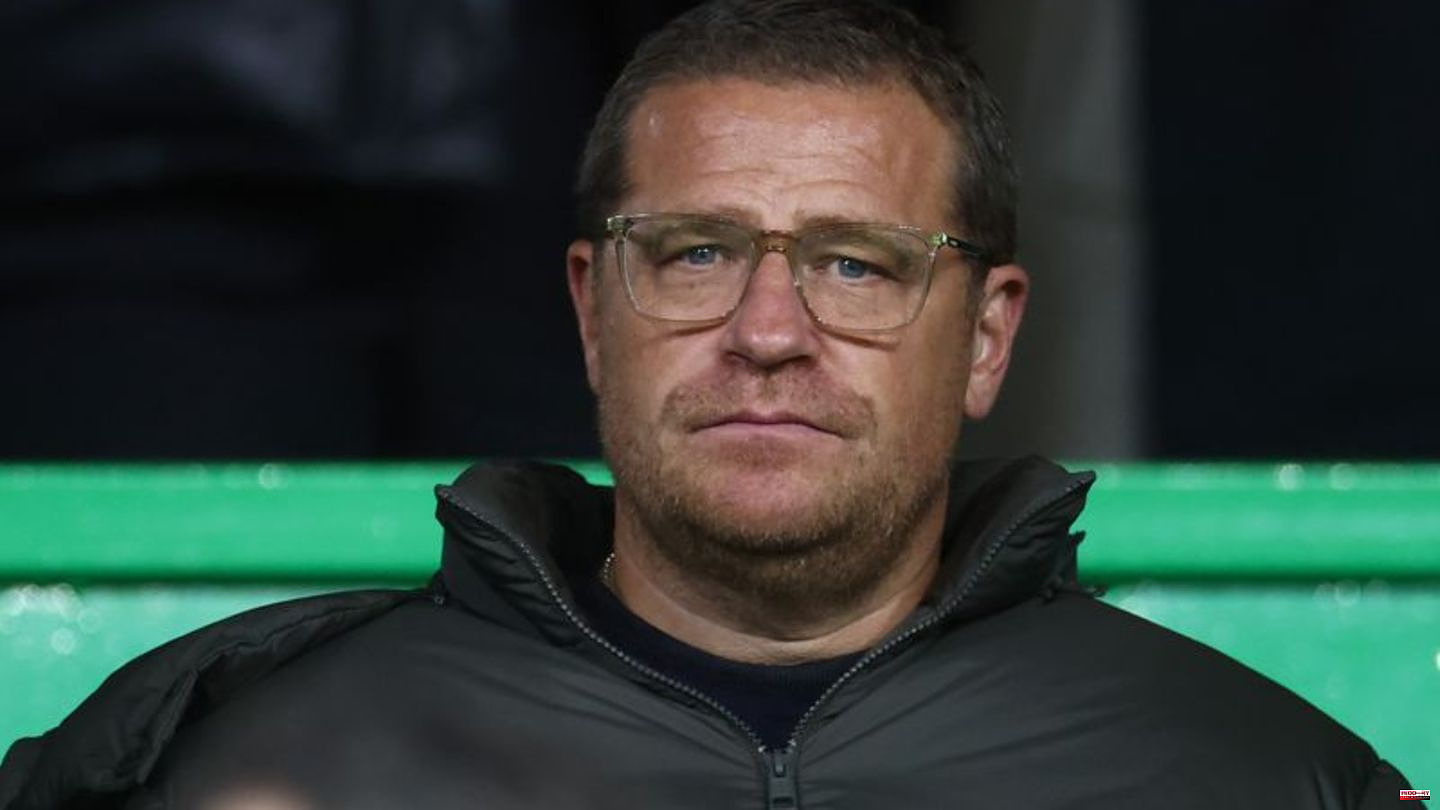 After taking a break for health reasons, Max Eberl feels ready to return to the football business.

"These eleven months were a great journey that I made," said the new sports director of the Bundesliga club RB Leipzig at his presentation. The 49-year-old left Borussia Mönchengladbach at the beginning of the year. "At some point you got to the point where you were dead, where you were tired. It was a time when I had to stop as a person," said Eberl.

The break was an "extremely interesting process" for him. "I've had the best time of my life," said Eberl. The months were very revealing for him.

For a moment he even worried that he had broken with football. But then he realized that the game continued to inspire him. "Football plays a crucial role in my life. I'm extremely happy to be back," said Eberl, who took up his post at RB in early December.

In Gladbach he had "a great time" and gave the club a lot. But now he wants to look ahead. "The other chapter is now closed," said Eberl. There had been severe criticism from the Gladbach fan scene after the manager's abrupt departure and above all because of his move to Leipzig. 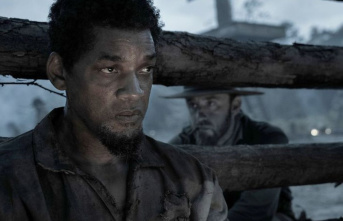 Streaming: Will Smith as a hunted slave in "Emancipation"