The rapper RIN is self-critical. 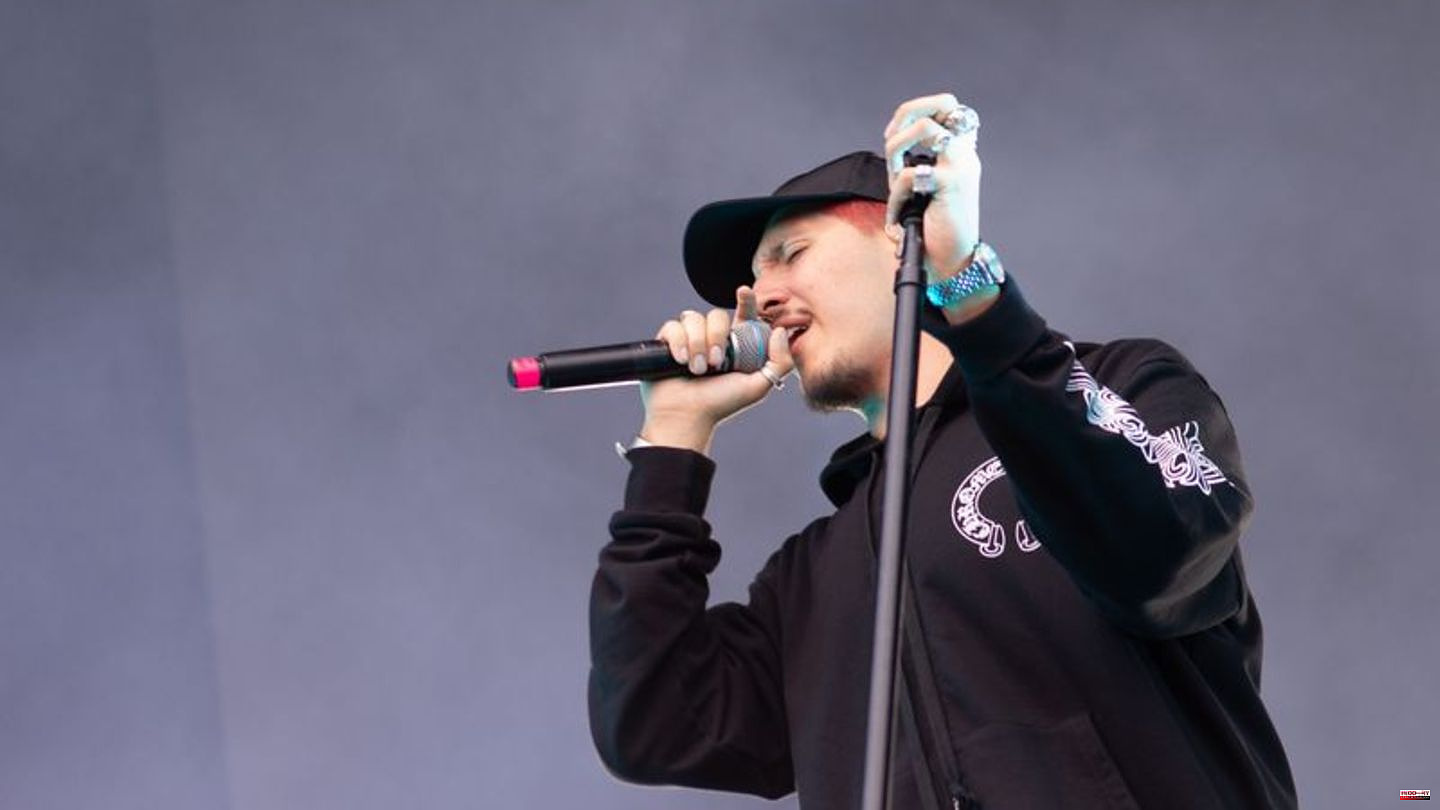 The rapper RIN is self-critical. "Today it hurts me when a young person comes up to me in an 800-euro shirt and somehow expects confirmation," said the 28-year-old musician, whose real name is Renato Simunović, in the Wednesday episode of the WDR Cosmo podcast "Machiavelli ".

In his song lyrics, RIN had repeatedly addressed branded clothing. Today he has a different message for his fans: "Actually, I don't want you to buy it. In the end, I want to say: Be smarter than I was."

This attitude should also be reflected in his music. "My next album will probably be the most substantive," he announced. "At 16, taking drugs is a rebellion, a kind of joke and has such a charm. But by the time you're in your late 20s, it loses its charm. And then a funny test of courage suddenly becomes an addiction." In contrast to his first album "Eros" (2017), which was characterized by hedonism, he wants to show with his new work "what the bill looks like from such a lifestyle".

The podcast "Machiavelli" deals with the interaction between rap and politics.

1 Joko Winterscheidt and Klaas Heufer-Umlauf: They will... 2 Parties: Bavaria's protection of the constitution... 3 General debate in the Bundestag: Merz' general... 4 Literature Festival: Riemann to Subotic: 6th Lit.Ruhr... 5 Cancellation shortly before the end of the transfer:... 6 People: Wax figure of Chancellor Scholz unveiled at... 7 Bahamas: Tourist is attacked by shark while snorkeling... 8 Football saying of the year 2022: The 11 nominated... 9 Why was Tuchel fired at Chelsea? - The backgrounds 10 Heidi Klum: The model shines in a floral look 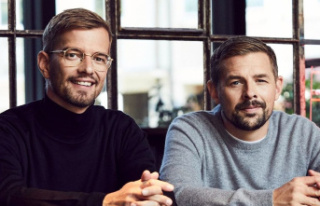 Joko Winterscheidt and Klaas Heufer-Umlauf: They will...