Bahamas: Tourist is attacked by shark while snorkeling and dies

An American tourist was killed in a shark attack in the Bahamas on Tuesday. 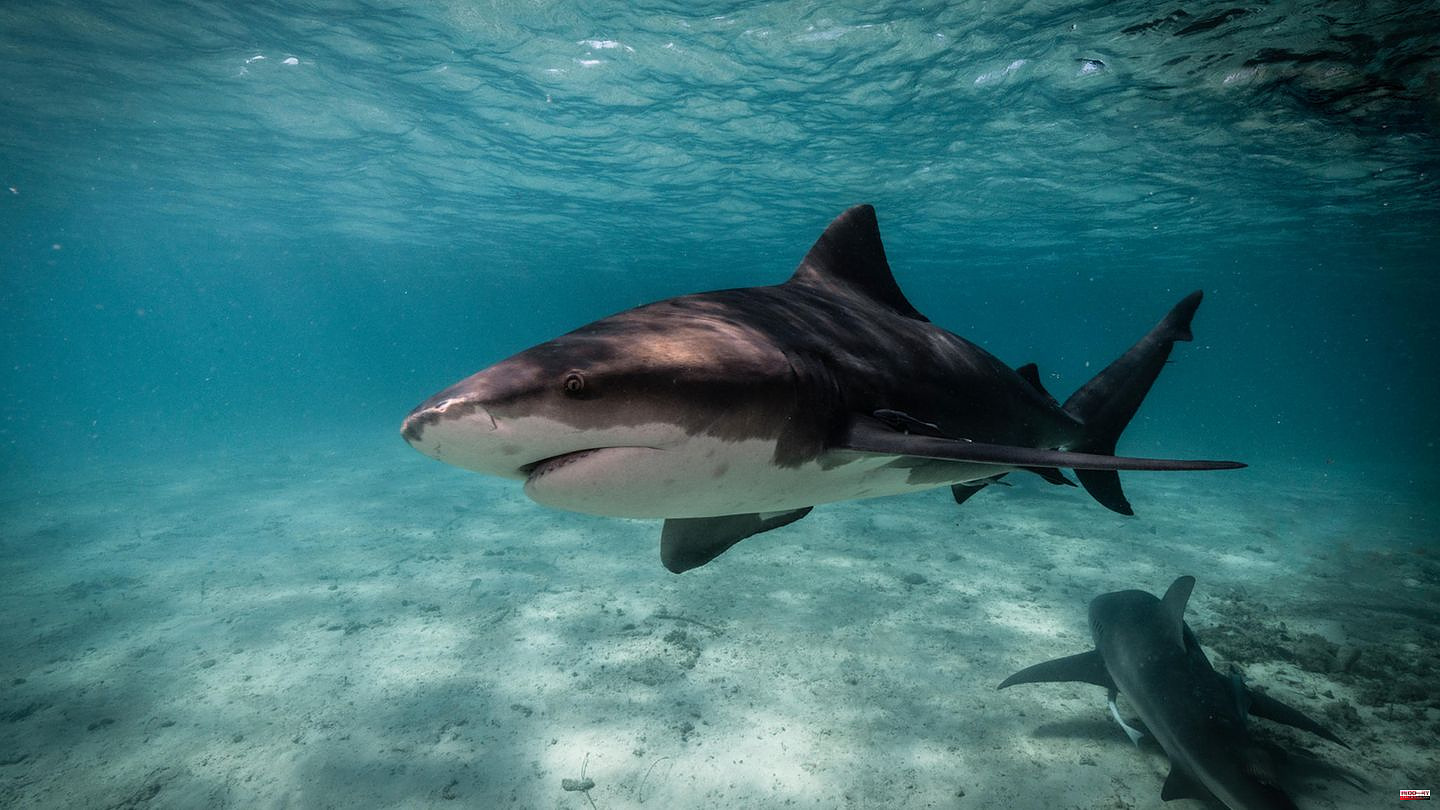 An American tourist was killed in a shark attack in the Bahamas on Tuesday. The woman was reportedly snorkeling with a group of five to seven relatives when she was attacked by a bull shark off Green Cay just after 2 p.m., Royal Bahamas Police Department Chief Chrislyn Skippings said at a news conference.

The 58-year-old from Pennsylvania was a passenger on the "Harmony of the Seas". While the cruise ship was anchored in Nassau, the family booked an excursion with a local tour operator. That led them to a popular snorkeling spot about half a mile northwest of Rose Island, a private island off Nassau.

There, the family members then had to watch as the woman was attacked by the shark.

Employees of the travel company and family members were able to pull her onto the ship, but the paramedics called could not save the woman. She suffered bite wounds on her upper extremities. Rescuers took her to mainland New Providence, where she was pronounced dead.

The beach where the attack occurred has been closed according to authorities and the incident is currently under investigation.

In 2019, a 21-year-old American woman was attacked and killed by three sharks in the same place. The young woman from California suffered bites on her arms, legs and buttocks. Her right arm was completely severed in the attack. Her family had previously tried to warn her of the approaching sharks, but the woman did not hear this in time.

Watch the video: With a mighty leap out of the water, a mako shark jumps onto a fishing boat. The anglers react to the unexpected predatory fish surprise with panic and flight.

1 Football saying of the year 2022: The 11 nominated... 2 Why was Tuchel fired at Chelsea? - The backgrounds 3 Heidi Klum: The model shines in a floral look 4 Ratings: "Who steals the show from me?"... 5 Von der Leyen: EU Commission: Skim off "chance... 6 Energy: Fuel prices drop slightly 7 Fashion: The leather jacket is still trendy – in... 8 Lewis Capaldi: Singer suffers from Tourette's... 9 Federal Minister of Economics: Criticism of Habeck... 10 Washington Post article: "Pray for Donald Trump... 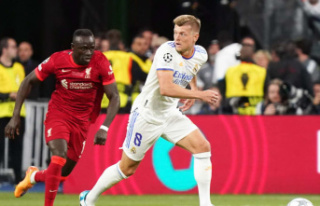