Why was Tuchel fired at Chelsea? - The backgrounds

Thomas Tuchel was released at Chelsea after the 1-0 defeat by Dinamo Zagreb. 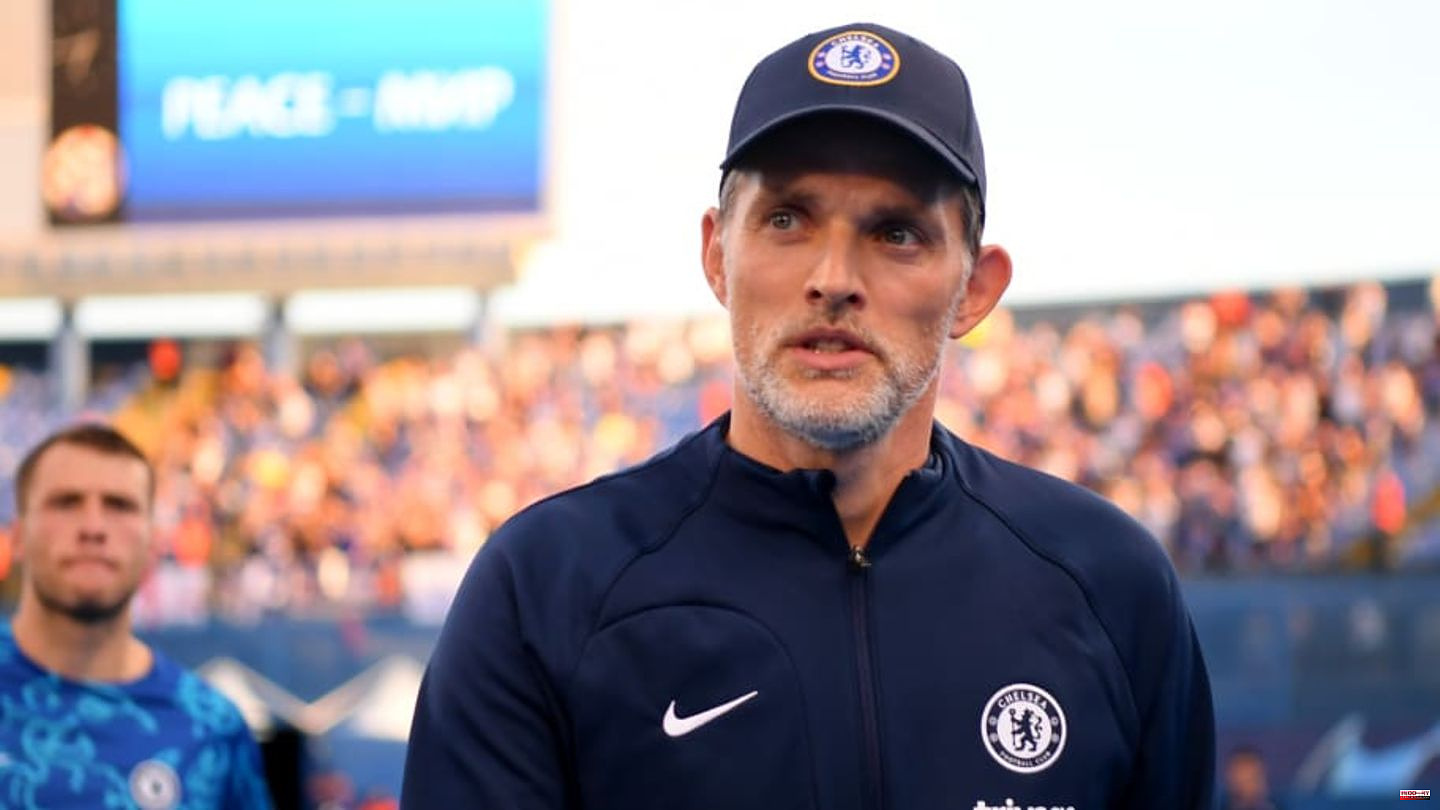 Thomas Tuchel was released at Chelsea after the 1-0 defeat by Dinamo Zagreb. What are the reasons for the surprising breakup?

The game against Zagreb was the 100th that Tuchel spent in the Blues dugout. What was supposed to mean a happy anniversary ended up being his farewell game. As in the past few weeks, Chelsea were incredibly harmless on offense against the Croatians - they weren't focused enough on the backward movement and made a lot of mistakes.

However, according to The Athletic, the 49-year-old's dismissal had nothing to do with the Champions League game; rather, the decision seemed to have been made before kick-off.

In that regard, the Telegraph added that the new ownership group around Todd Boehly in the German simply wasn't the right man for Chelsea's long-term future. Boehly and Co. have been in office for 100 days and took stock of how the club should continue. The tenor: Tuchel does not fit the path that you want to take at Stamford Bridge.

The new owners want all departments at Chelsea to work more closely together - while Tuchel is known as someone who likes to do his own thing. According to the Telegraph, there were doubts "whether the relationship could last. Instead, it became increasingly clear that Tuchel might be a better fit for the more distant management style of the previous owners [under Roman Abramovich]." Accordingly, "his attitude and his demeanor" made the new owners believe that working with Tuchel could not work in the long term.

Cristiano Ronaldo also plays a role (albeit a small one): Boehly wanted to sign the superstar from Manchester United in the summer - but Tuchel consistently spoke out against it. The American didn't want to accept no, which is why Tuchel was upset at having to explain the reasons for his negative attitude towards CR7 in more detail.

In addition, the relationship with the team has probably suffered. "The atmosphere at Chelsea's training ground has been described as tense," the Telegraph said. There are said to be some players who felt that Tuchel treated them unfairly - both in terms of their playing times and their position.

Ultimately, the new owners hardened the feeling that it would be better to pull the ripcord at Tuchel.

This article was originally posted on 90min.com as Why was Tuchel fired at Chelsea? - The backgrounds published. 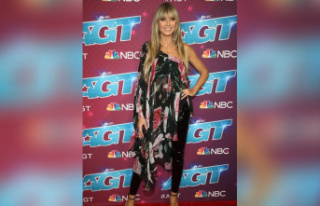 Heidi Klum: The model shines in a floral look