People: Wax figure of Chancellor Scholz unveiled at the Reichstag

The wax figure of Federal Chancellor Olaf Scholz (SPD) for the Madame Tussauds wax museum was unveiled at the Reichstag building in Berlin on Wednesday morning. 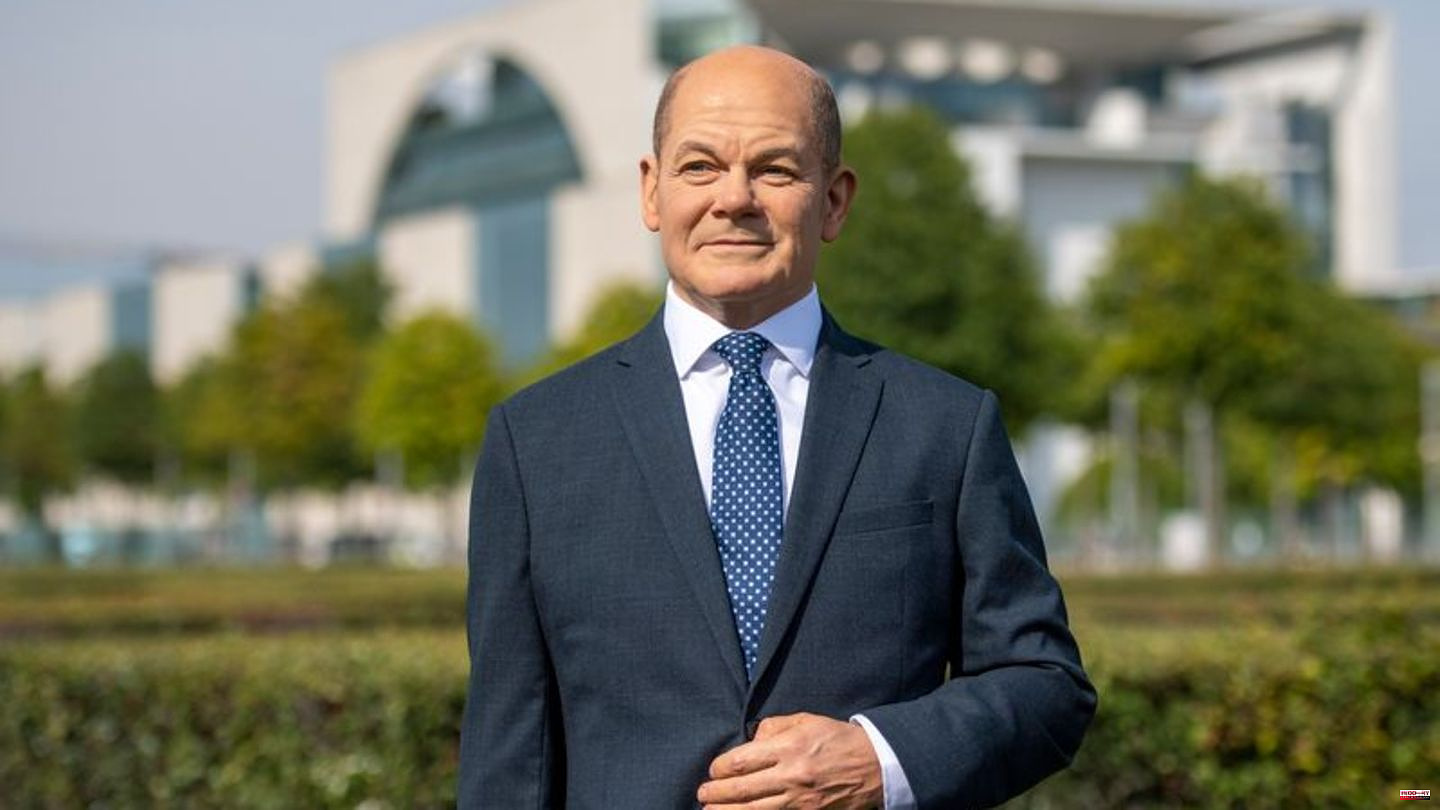 The wax figure of Federal Chancellor Olaf Scholz (SPD) for the Madame Tussauds wax museum was unveiled at the Reichstag building in Berlin on Wednesday morning. The wax image of the politician, which was presented during the general debate in the Bundestag, looks confusingly similar to the real Olaf Scholz.

The character wears a blue suit, tie and white shirt. She smiles slightly mischievously and has slight wrinkles on her forehead. Shortly after the red cloth was pulled down, school classes and tourists took the opportunity to have their picture taken with the figure.

According to Madame Tussauds, work on the figure began on the day the Chancellor was sworn in on December 8, 2021. Like the Chancellor himself, the figure is 1.70 meters tall and weighs a total of 35 kilograms.

The production took a good eight months, for the replica of the head around six weeks and eight kilograms of wax were necessary. 20 artists worked on the figure. Measurements were taken using videos and photos, as it was not possible to try him out.

On Wednesday, the Scholz figure went to the wax museum on Unter den Linden. There, Scholz will be seen in politics alongside former heads of state such as Barack Obama, Helmut Kohl and Mikhail Gorbachev.

1 Bahamas: Tourist is attacked by shark while snorkeling... 2 Football saying of the year 2022: The 11 nominated... 3 Why was Tuchel fired at Chelsea? - The backgrounds 4 Heidi Klum: The model shines in a floral look 5 Ratings: "Who steals the show from me?"... 6 Von der Leyen: EU Commission: Skim off "chance... 7 Energy: Fuel prices drop slightly 8 Fashion: The leather jacket is still trendy – in... 9 Lewis Capaldi: Singer suffers from Tourette's... 10 Federal Minister of Economics: Criticism of Habeck... 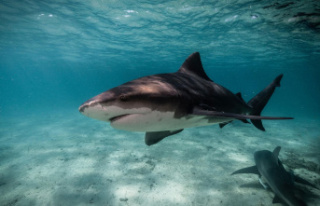 Bahamas: Tourist is attacked by shark while snorkeling...