Joko Winterscheidt and Klaas Heufer-Umlauf: They will stay with ProSieben for the next few years

The two successful moderators Joko Winterscheidt (43) and Klaas Heufer-Umlauf (38) will remain with ProSieben. 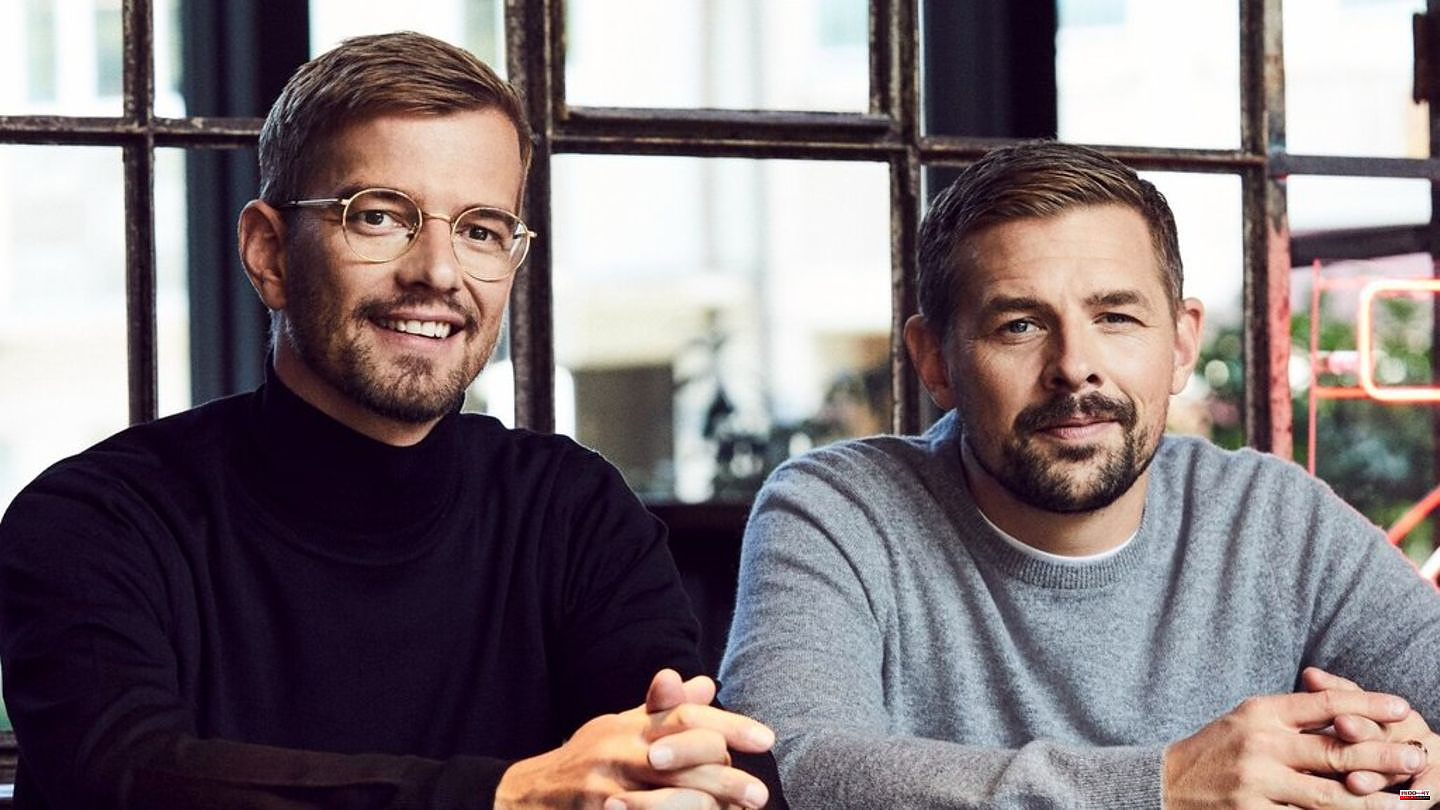 The two successful moderators Joko Winterscheidt (43) and Klaas Heufer-Umlauf (38) will remain with ProSieben. As the private broadcaster has now announced, their exclusive contracts will be extended by several years. However, ProSieben did not want to give an exact number. However, it was announced that the broadcaster was working on "other new projects" together with Winterscheidt and Heufer-Umlauf.

"For ten years, Joko Winterscheidt, Klaas Heufer-Umlauf and ProSieben have belonged together and it will remain so in the years to come," enthuses ProSieben boss Daniel Rosemann (42). The two would always provide viewers with "special, outstanding and relevant television moments". "The entire ProSieben team is looking forward to the future together with you, dear Joko and dear Klaas." Winterscheidt and Heufer-Umlauf also comment on their extension. "Yes, it's love!" Says the two.

A lot is already planned for the coming months. From October 18, 2022, the new season "Joko

1 Parties: Bavaria's protection of the constitution... 2 General debate in the Bundestag: Merz' general... 3 Literature Festival: Riemann to Subotic: 6th Lit.Ruhr... 4 Cancellation shortly before the end of the transfer:... 5 People: Wax figure of Chancellor Scholz unveiled at... 6 Bahamas: Tourist is attacked by shark while snorkeling... 7 Football saying of the year 2022: The 11 nominated... 8 Why was Tuchel fired at Chelsea? - The backgrounds 9 Heidi Klum: The model shines in a floral look 10 Ratings: "Who steals the show from me?"... 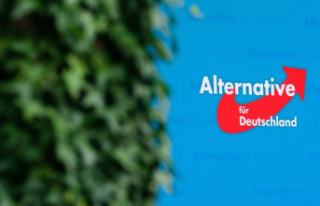 Parties: Bavaria's protection of the constitution...