Cancellation shortly before the end of the transfer: It really got that close with Schalke’s Harit deal

Schalke 04 have again loaned Amine Harit to Olympique Marseille - including a good chance of a permanent stay. 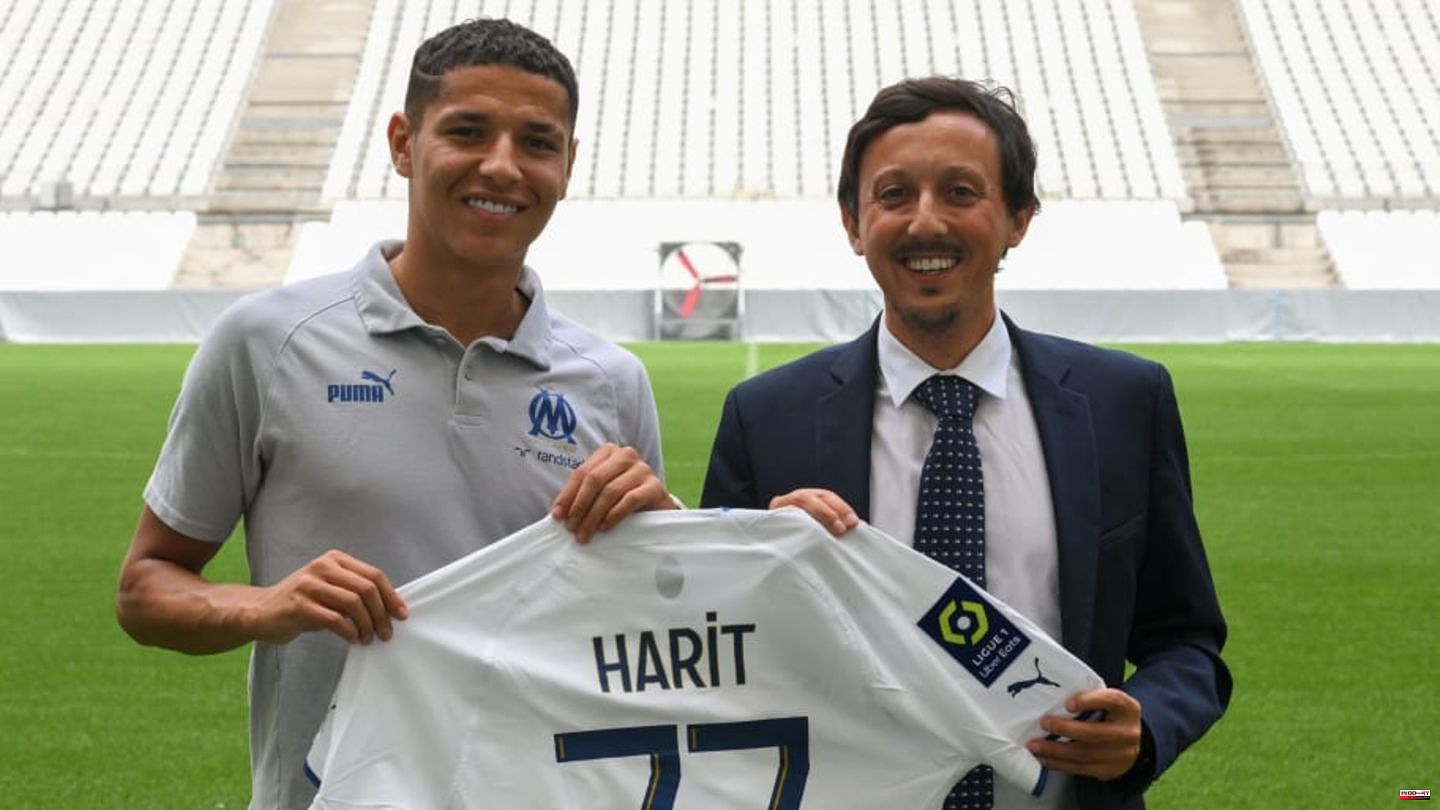 Schalke 04 have again loaned Amine Harit to Olympique Marseille - including a good chance of a permanent stay. But Rouven Schröder had to gamble quite a bit to get this deal.

From the first day of his return it was clear that Amine Harit should leave Schalke again. The salary would be too high for the promoted player to play the season again for Royal Blue.

And despite the clear starting position early on, he was only released on the last day of the transfer phase. Not only on the last day, but a few hours before closing the window. "The deal was off an hour and a half before the end of the transfer. You have to say that very clearly," Rouven Schröder recently revealed on Sky90.

Sportbild has now made this clear again in a report. Accordingly, on Deadline Day there is said to have been a comparatively early agreement between Marseille and S04 on the five million euros that will be due if the purchase option becomes a purchase obligation. Incidentally, this is the case with a total of 15 missions.

And it was precisely at this point that the loan threatened to fail until the last moment. While Olympique wanted to add the important detail that only bets longer than 45 minutes count, Schröder insisted that every bet, no matter how small, by Harit becomes relevant to the purchase obligation.

Schalke's fear: sooner or later, the French club would only have been able to substitute the offensive player for a short time. This would have circumvented any obligation to purchase.

However, because the sports director remained consistent, he even canceled the deal at 9:30 p.m. - just a few hours before the deadline. Schröder meant this point when he explained these days that the decision had already been made to postpone the loan until the winter and that Harit would have been used in this case. They were willing to take that risk.

But it did not get to that. According to Sportbild, those responsible for Marseille called back about half an hour later in order to comply with the conditions set by Schröder. Accordingly, he is currently optimistic that the 25-year-old will not be an S04 topic again next year.

Peter Knäbel emphasized the improvement in the financial situation to the magazine. She made this calculated risk and perseverance possible in the first place.

"We no longer have to constantly look in the rear-view mirror and now have significantly more power and space to think about how we can develop players," said the sporting director.

This article was originally published on 90min.com/de as a cancellation shortly before the end of the transfer: it was really published that close to Schalke's Harit deal.

1 People: Wax figure of Chancellor Scholz unveiled at... 2 Bahamas: Tourist is attacked by shark while snorkeling... 3 Football saying of the year 2022: The 11 nominated... 4 Why was Tuchel fired at Chelsea? - The backgrounds 5 Heidi Klum: The model shines in a floral look 6 Ratings: "Who steals the show from me?"... 7 Von der Leyen: EU Commission: Skim off "chance... 8 Energy: Fuel prices drop slightly 9 Fashion: The leather jacket is still trendy – in... 10 Lewis Capaldi: Singer suffers from Tourette's... 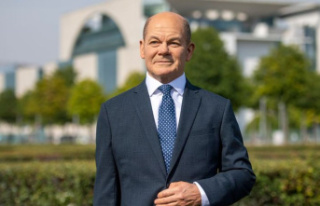