The crisis with Algeria puts almost 2,000 million in Spanish exports in check

The swerves of the Government of Pedro Sánchez in diplomatic matters are already taking their toll on the Spanish economy. 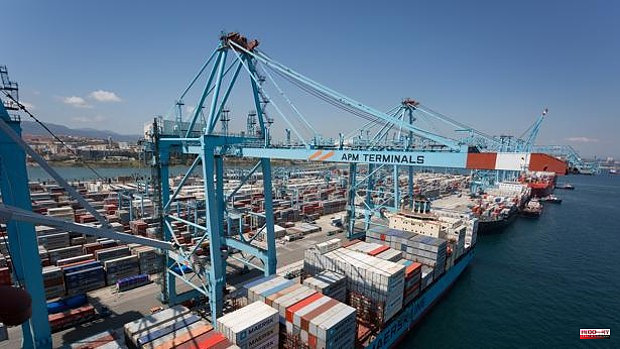 The swerves of the Government of Pedro Sánchez in diplomatic matters are already taking their toll on the Spanish economy. Algeria's retaliation for the turn of the Sahara put in check almost 2,000 million euros in exports from our country to Algeria, when the Executive sold until a few days ago that there was no problem.

The suspension of trade between territories decreed by the Algerian Executive threatens Spanish companies with interests there. Likewise, the productive fabric with commercial relations with the African country has set off all the alarms in the face of the possibility of not even charging for deliveries already made due to the breakdown of business.

Companies with interests in Algeria come to feel betrayed by how the Sánchez government has treated the situation.

The reason? That from the Executive they have transmitted on several occasions that diplomatic relations were solid and that there was no need to fear problems with that country. Finally, with the decision of the Sahara in the background, Algeria opted to immediately suspend the so-called Treaty of Friendship, Good Neighborhood and Cooperation that Spain and Algeria signed in October 2002. Likewise, it was ordered by the Algerian bank that night of June 8 to freeze foreign trade banking relations between countries.

Among the main fears of businessmen is the future business that will be lost due to this diplomatic crisis, but also the possibility of not charging for orders already delivered. That is, there are companies that have already delivered goods to clients in Algeria but now cannot collect the price due to the blocking of commercial transactions.

And the blow is not only in terms of exports, but in terms of imports, Spain will also be affected. While in 2021 the former were almost 2,000 million, the latter exceeded 4,700 million. In total, trade between countries amounts to about 6,700 million. Quantities that are not particularly relevant in the Spanish foreign business as a whole but that already damage the productive fabric.

1 «Teamwork» and «Ageas - Team Baie de Saint-Brieuc»... 2 The Illes Balears Clàssics recovers this year the... 3 Solo crossing and A2 of the Real Club Astur de Regatas 4 Iceta is rooted in the defense of the audiovisual... 5 Culture reserves a quota of 25% to authors in co-official... 6 The Government tries to take the meeting on the future... 7 Aznar on what happened with Algeria: "It is difficult... 8 The PP criticizes that the municipal government does... 9 Luis López, 'predictable' relief at the... 10 The University of Valencia dismisses the director... 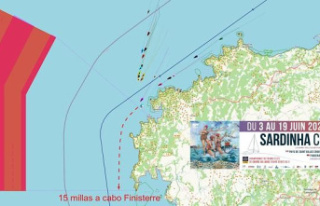