Luis López, 'predictable' relief at the head of the Pontevedra PP: announces his candidacy this Friday 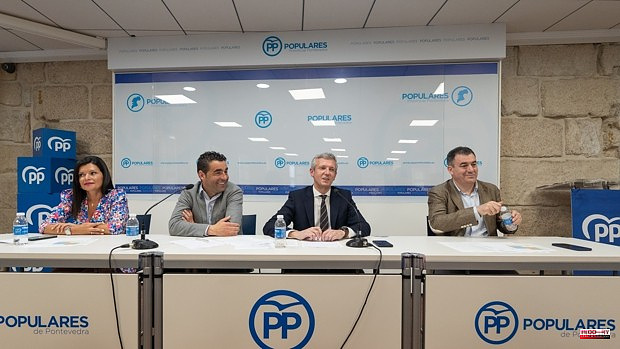 Luis López takes the step. The general secretary of the PP of Pontevedra appears this Friday morning (11.00) at the headquarters of the city of Lérez to announce his candidacy to preside over the party at the provincial level, the formation advanced this Thursday. If, as seems reasonable, no other candidacy is put forward for the congress on July 9 -convened 24 hours before-, the replacement of the previous leader in Pontevedra, Alfonso Rueda, the current regional president, will be as 'predictable' as the one that this, in turn, gave Alberto Núñez Feijóo.

Since last May 22, the day that Rueda was proclaimed number one in the PPdeG, López (Rodeiro, 1978) had temporarily assumed the functions of presidency in the province, coordinating political action.

An impasse that will end in just under a month, with the 19th conclave. Applications are submitted from June 16 to 20.

In September 2021, Rueda included López, replacing José Manuel Cores, in the Pontevedra executive, when he revalidated a position that was 'small' before the forced succession of Feijóo due to his jump to Madrid. Delegate of the Xunta in Pontevedra, and previously mayor of his hometown for a decade (since 2011), Rueda trusted López because of his "experience in municipal management" and "great knowledge of the entire province".

López represents the new generation with which the PPdeG has wanted to inject new blood into the party; politicians who had been stomping at the municipal level and asking for a first-level organic recognition. To preside over the PP of Pontevedra, the councilor Román Rodríguez and María Ramallo, mayor of Marín, have also sounded.

1 The University of Valencia dismisses the director... 2 Carriedo assures that the daughter of the murdered... 3 The Valencia City Council renews the subsidy of 25,000... 4 The regional government finalizes a Dual Sectoral... 5 Talavera and the Provincial Firefighters Consortium... 6 Anti-corruption requires Calviño the aid received... 7 Escrivá saves the public pension fund with almost... 8 The Rolex Giraglia begins in Saint-Tropez 9 Historical lesson of the Belgrade Partizan to its... 10 The European Sailing Brotherhood presents the Oceanic... 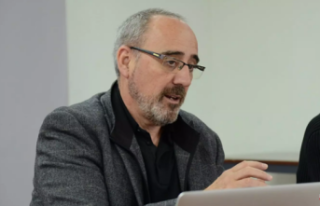 The University of Valencia dismisses the director...