Minority shareholders will take the assault on Indra to court

Minority shareholders prepare a lawsuit for the takeover of Indra's board. 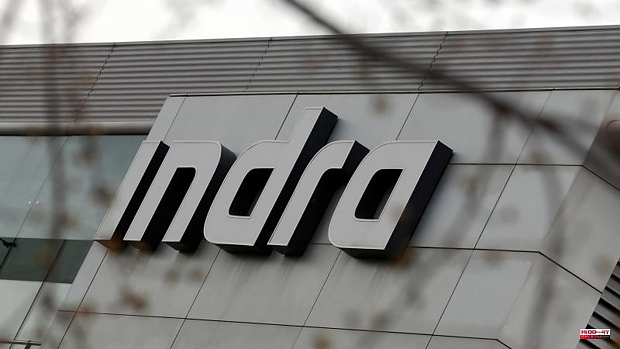 The maneuver by SEPI, Amber (the group that owns Prisa) and the Basque Sapa took place at the shareholders' meeting last Thursday, when the three groups joined forces to promote the dismissal of four independent directors: Alberto Terol, Carmen Aquerreta, Ana of Pro and Enrique de Leyva.

In addition, they prevented the renewal of a fifth director, Isabel Torremocha.

This change in the board was severely punished by the market, since last Friday Indra experienced its worst trading session since 1999 and fell almost 15%. The president of the CNMV, Rodrigo Buenaventura, has already warned that the assault surprised the supervisor, although he has not yet taken any action against the takeover of the technology company.

The crisis, far from being closed, worsened this Monday, when another independent director, Silvia Iranzo, presented her resignation in protest. Indra's board met urgently last morning to analyze the crisis and company sources assure that the profiles that will replace the six outgoing directors will be technological and will maintain their independence.

1 Lagarde sure that the ECB will go "as far as... 2 Verde Esmeralda oil conquers gastronomic professionals 3 Jaume Plensa, elected academic of Fine Arts 4 The NATO summit in Madrid, live: Queen Letizia visits... 5 The ECHR condemns Spain for the police dossiers on... 6 A drug to treat HIV improves cognitive ability in... 7 Taxi drivers threaten to collapse Barcelona again... 8 Marta Calvo's mother declares before the eyes... 9 The CHT prepares the banks of the Alberche river as... 10 Changes in the information direction of the Government... 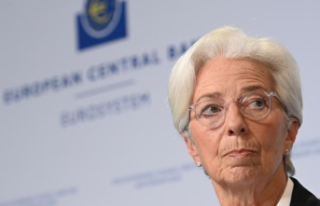 Lagarde sure that the ECB will go "as far as...