Extra virgin olive oil from Jaén is acclaimed inside and outside our borders. 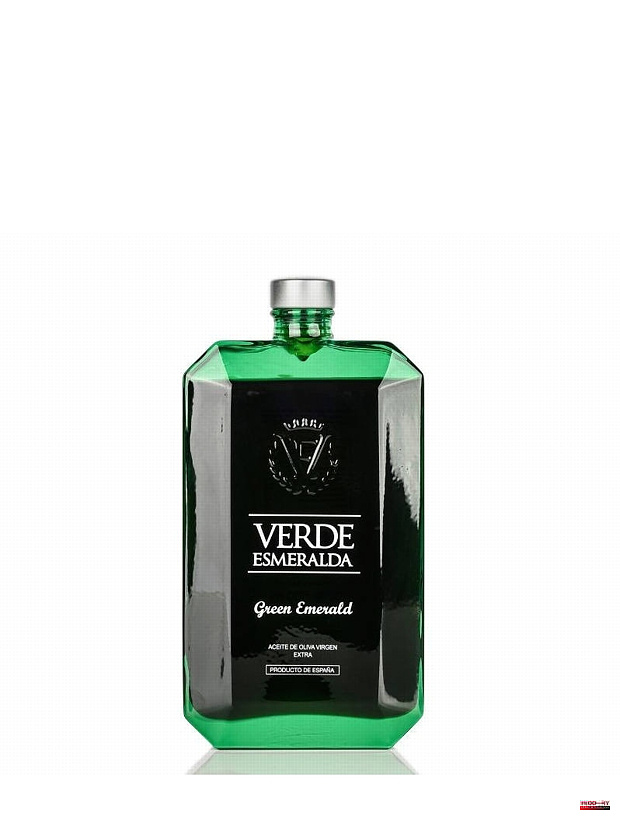 Extra virgin olive oil from Jaén is acclaimed inside and outside our borders. The appearance of brands and the commitment to new varieties of olives have turned the shelves into wide ranges of olive oil supply. The famous liquid gold is essential in Spanish kitchens, however, there is an extra virgin olive oil that has managed to stand out and stand out from the rest. Verde Esmeralda oil has found a niche in the kitchens of personalities such as Benzema, Carmen Lomana, Elsa Anka, Clara Villalón, Mapi Hermida or chef Rafuel.

Its intense green color is reflected in its very name, the emerald, one of the four stones, along with the diamond, sapphire and ruby. The name is inspired by the lapidary method, a traditional process that consists of oiling the emeralds.

Through this technique, international gemology bathes the emeralds in oil to correct their imperfections and cover each of the possible cracks present on the surface. Through oiling, the appearance of each stone is perfected, which is why Verde Esmeralda chooses the three jewels to preserve its Extra Virgin Olive Oil.

Verde Esmeralda oil has positioned itself as the reference oil among cooking professionals, as this oil is the result of a strict production process. With traditional procedures and innovative techniques, Verde Esmeralda was born to give the most demanding and exquisite palates the opportunity to try a quality oil that pursues excellence in each of its production phases.

From systems that detect the amount of water in the soil of the farms to rigorous temperature control in the cellars, Verde Esmeralda achieves a legendary product that gives a special flavor to each of your dishes. When you uncover its bottles, you travel to the extensive olive groves of Jaén with each of its aromas, different for each of its varieties: green olives, artichokes, freshly cut grass, tomato plants, green apples, green almonds, banana peel and fig trees. .

Verde Esmeralda produces three varieties of EVOO: picual, royal and organic. Each variety has its own qualities, being able to choose between an intense flavor with spicy nuances to a softer and fruitier one. The exquisiteness of its flavor has made Verde Esmeralda named year after year as 'The best extra virgin olive oil in the world' by both national and international awards. A flavor that leaves no one indifferent.

The design of its bottles together with an interior that surprises everyone who tries it, have managed to position Verde Esmeralda as the leading flavor. Present among the most exclusive kitchens of the best restaurants and in the kitchens of those who most enjoy good gastronomy.

An extra virgin olive oil that surprises with its color and conquers with its flavour.

1 Jaume Plensa, elected academic of Fine Arts 2 The NATO summit in Madrid, live: Queen Letizia visits... 3 The ECHR condemns Spain for the police dossiers on... 4 A drug to treat HIV improves cognitive ability in... 5 Taxi drivers threaten to collapse Barcelona again... 6 Marta Calvo's mother declares before the eyes... 7 The CHT prepares the banks of the Alberche river as... 8 Changes in the information direction of the Government... 9 The Guadalajara Prosecutor's Office will appeal... 10 Where is the dog beach in Alicante with food track,... 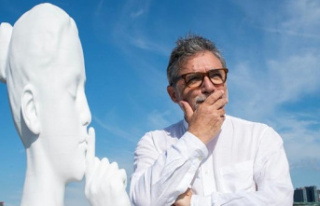