The president of the European Central Bank (ECB), Christine Lagarde, assured this Tuesday that the institution is willing to go "as far as necessary" to guarantee that inflation stabilizes in the medium term at the 2% objective and has defended that having a specific tool to combat fragmentation will allow the entity to increase interest rates "as much as necessary". 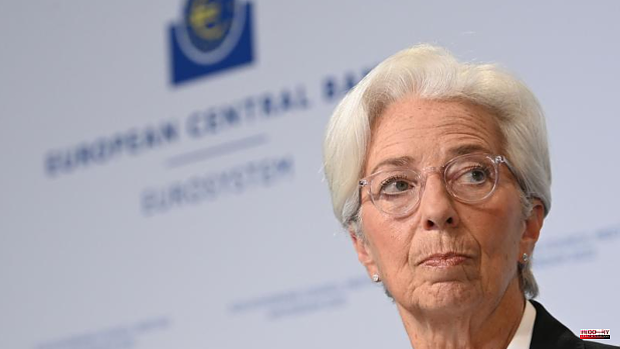 The president of the European Central Bank (ECB), Christine Lagarde, assured this Tuesday that the institution is willing to go "as far as necessary" to guarantee that inflation stabilizes in the medium term at the 2% objective and has defended that having a specific tool to combat fragmentation will allow the entity to increase interest rates "as much as necessary".

Lagarde confirmed in her opening speech at the 2022 edition of the central bank forum organized by the ECB in Sintra (Portugal) that the Governing Council will raise rates by 25 basis points in July and will raise them again in September, although then the intensity of the increase in the rate will depend on the evolution of inflation expectations.

“We will continue on this path of normalization, and we will go as far as necessary to guarantee that inflation stabilizes at our 2% medium-term objective,” assured the central banker of the euro zone, which from 2023 will have Croatia as a new member.

In her analysis, Lagarde has acknowledged that inflationary pressures are intensifying and widening, not only reflecting high import prices, as they begin to take hold in the services sector, while low unemployment and labor shortages Along with the recovery, they suggest a rebound in wages of more than 4%, according to the latest forecasts for 2022 and 2023, and 3.7% in 2024, almost double the historical average before the pandemic.

Likewise, Lagarde has warned that there are signs that the 'shocks' of supply that affect the economy could last longer and, although it is reasonable to assume that the interruptions in the global supply chain will be resolved gradually, the outlook for energy and raw materials remain "cloudy".

In this way, for the president of the ECB, the optionality assumed in the institution's actions guarantees that monetary policy can react with agility to the incoming data on the economy and inflation expectations and, if uncertainty decreases, re-optimize the policy trajectory as needed.

"This conditional approach to the rate of adjustment of interest rates should not be confused with the delay in normalisation", stressed Lagarde, for whom, given that the ECB's position is based on a clear reaction function, rate expectations interest and risk-free rates can be adjusted in advance.

In this regard, the President of the ECB has reiterated the importance of monetary policy being properly transmitted between the different jurisdictions of the eurozone, for which the central bank, in addition to managing the reinvestment of maturities, has ordered to speed up the design of a new specific instrument to combat fragmentation in the euro zone markets and control risk premiums.

"The new instrument will have to be effective, while being proportionate and containing sufficient guarantees to preserve the momentum of the Member States towards a sound fiscal policy," Lagarde pointed out.

In this sense, Lagarde has defended that preserving the transmission of politics throughout the euro zone will allow rates to "increase as much as necessary".

1 Verde Esmeralda oil conquers gastronomic professionals 2 Jaume Plensa, elected academic of Fine Arts 3 The NATO summit in Madrid, live: Queen Letizia visits... 4 The ECHR condemns Spain for the police dossiers on... 5 A drug to treat HIV improves cognitive ability in... 6 Taxi drivers threaten to collapse Barcelona again... 7 Marta Calvo's mother declares before the eyes... 8 The CHT prepares the banks of the Alberche river as... 9 Changes in the information direction of the Government... 10 The Guadalajara Prosecutor's Office will appeal... 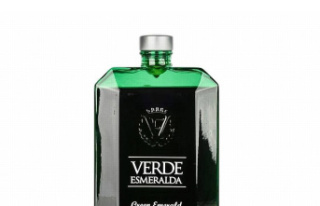