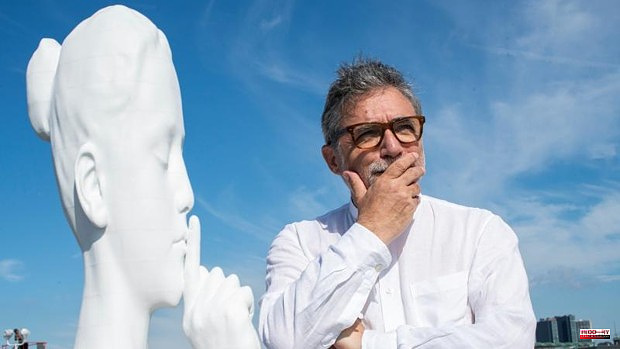 The San Fernando Royal Academy of Fine Arts, in a session held yesterday, elected the artist Jaume Plensa full academician for the Sculpture section. His candidacy was presented by the sculptor Juan Bordes and the professors Simón Marchán and Víctor Nieto, who read the 'laudatio'. Jaume Plensa (Barcelona, ​​1955) held his first individual exhibition in 1980. He was a professor at the École Nationale des Beaux-Arts in Paris and regularly collaborates as a visiting professor at the School of the Art Institute of the University of Chicago.

Jaume Plensa's work cannot be explained without the experimentation of new materials. Starting in 1986 he began to work with glass, resins, water, light and sound. An important facet of his artistic production takes place in the field of sculpture in public spaces, with works in cities in Spain, France, Japan, England, Korea, Germany, Canada, the United States... Unlike the conception of the monument As a volume placed in an urban space, Plensa conceives his sculptures with a scale and dimensions in keeping with the scale of the architectural environment.

Urban sculpture ceases to be a concentrated, monumental reference to become an architectural component in tune with the city, where interaction with the subject matters. When he makes a large sculpture, Plensa does not limit himself to progressively increasing the scale until he reaches the desired size. Each increase in dimension requires an approach of the sculpture to the new size. Hence his plastic sensation of ataraxia, a beautiful, classic serenity.

'The Crown Fountain' in Chicago's Millennium Park is one of his great projects, and certainly one of his most recognized. In 2005 she made 'Breathing' for the BBC in London; in 2007, 'Conversation à Nice' at Place Masséna in Nice; the following year, 'Alma del Ebro' for the Zaragoza Expo; in 2009, 'Dream in St Helens'; 'World Voices' (Dubai), 'Ogijima's Soul' (Ogijima) and 'Awilda' (Salzburg) in 2010; 'Tolerance' for the city of Houston and 'Echo' at The Madison Square Park (New York) and at the Seattle Art Museum, in 2011; 'Mirror' at the University of Houston and 'Olhar nos meus Sonhos' in Rio de Janeiro in 2012; the following year, 'Wonderland' in the city of Calgary... Since 2018, 'Julia', owned by the María Cristina Masaveu Peterson Foundation, has been in Plaza Colón in Madrid.

In October 2021, 'Water's Soul', a monumental 22-meter-high head, was inaugurated in New Jersey, and last March the Céret Museum of Modern Art, a mecca of cubism, reopened its doors renovated and expanded with an exhibition of the Spanish artist. In addition, it will be very present in the next season of the Gran Teatro del Liceo. Plensa has been commissioned with two works with which he will leave his mark on the commemorations of the 175th anniversary of the theater on Las Ramblas. On the one hand, some doors that will delimit the hall space and, at the same time, will be a hallmark of the building. On the other, a montage of Verdi's opera 'Macbeth', the first in which the creator will assume stage direction, after turning it over for a quarter of a century.

For more than four decades, the work of Jaume Plensa has prevailed due to the diversity of its forms of expression, whether they are large sculptures, public commissions, sets and costumes for opera, or the most intimate part made up of drawings, prints , artist's books and multiples on paper. This creative plurality, as well as the ambivalence of the meanings that permeate his work, are part of a strategy of redefining artistic functionality, articulated around the sign, the word and the body.

1 The NATO summit in Madrid, live: Queen Letizia visits... 2 The ECHR condemns Spain for the police dossiers on... 3 A drug to treat HIV improves cognitive ability in... 4 Taxi drivers threaten to collapse Barcelona again... 5 Marta Calvo's mother declares before the eyes... 6 The CHT prepares the banks of the Alberche river as... 7 Changes in the information direction of the Government... 8 The Guadalajara Prosecutor's Office will appeal... 9 Where is the dog beach in Alicante with food track,... 10 La Gomera will be supplied energetically only with... 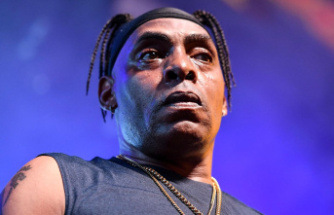 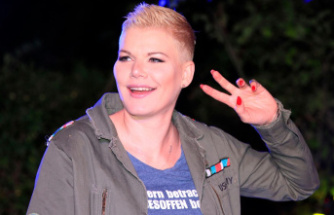 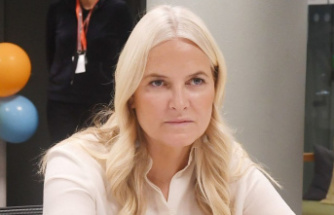 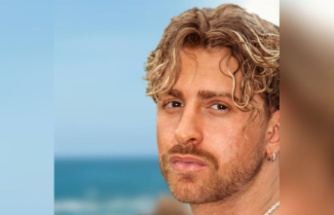 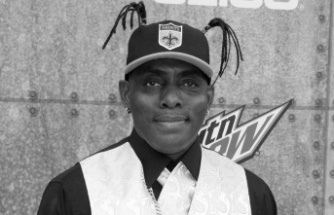 Coolio dies at the age of 59: Michelle Pfeiffer and Snoop Dogg express their condolences
BREAKING NEWS 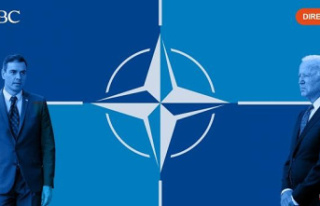