The City of Terrebonne is grappling with allegations of conflict of interest related to the largest contract in its history. 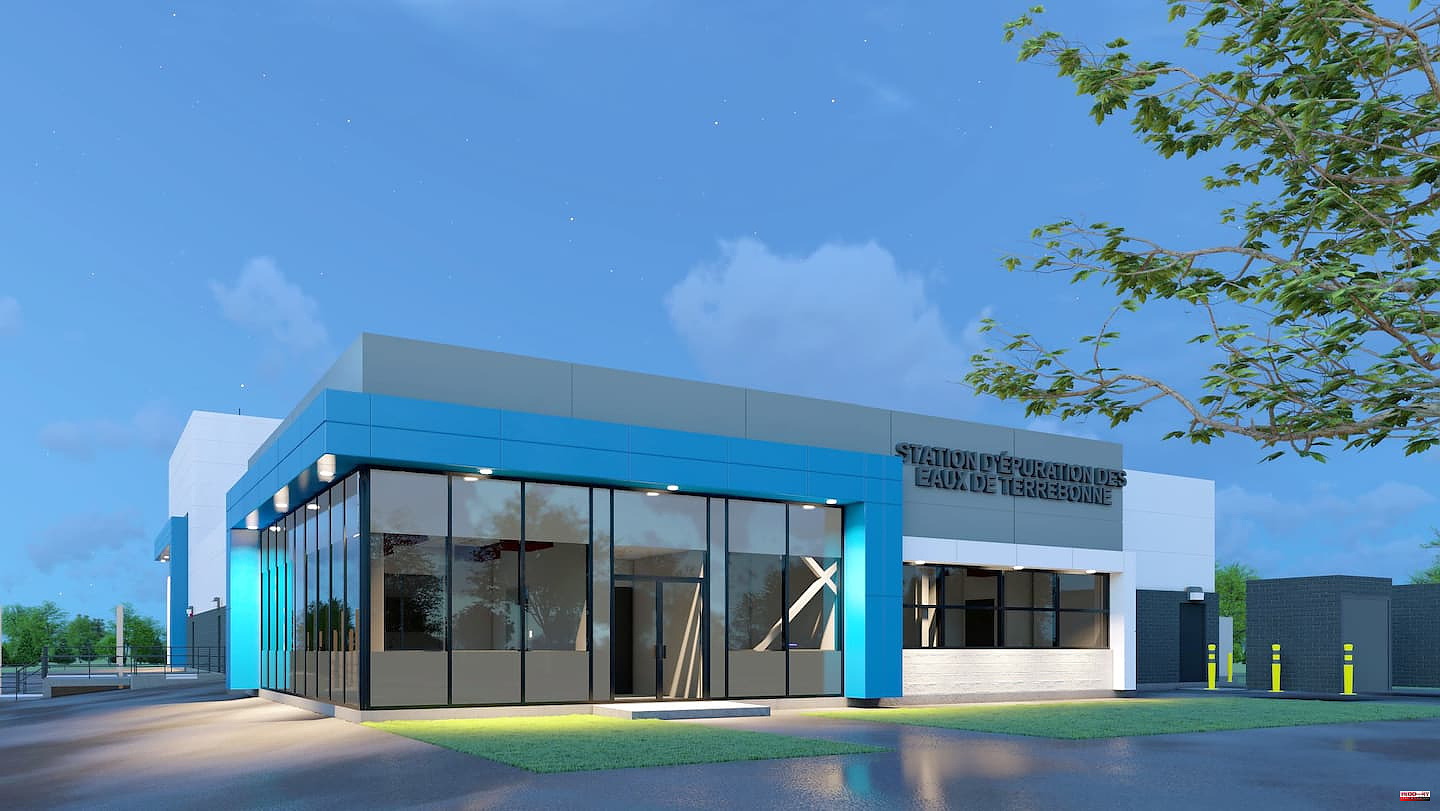 The City of Terrebonne is grappling with allegations of conflict of interest related to the largest contract in its history. The firm advising her on this $100 million project has the same owners as one of the companies carrying out the work.

Four years after handcuffing former mayor Jean-Marc Robitaille, the Permanent Anti-Corruption Unit (UPAC) is back in Terrebonne. She recently had to look into the case of the future wastewater treatment plant for this city on the northern shore of Montreal, which has 120,000 inhabitants.

The contract, which was awarded last fall, led to several complaints, so much so that the Ministry of Municipal Affairs and Housing (MAMH) had to put the project on hold for a few months.

At the heart of the controversy: the firm FNX-Innov was mandated by Terrebonne in the first half of 2021 to draft the calls for tenders, analyze the bids and monitor the work to come.

However, while FNX-Innov was analyzing the bids, it was part of a group looking to buy Allen Entrepreneur Général, who will do part of the work (see timeline below).

The acquisition was finally completed last March, so that the watchdog of the City of Terrebonne and its taxpayers (FNX-Innov) is now the sister company of one of the firms (Allen Entrepreneur Général) that works on site.

Work began after the Public Procurement Authority (AMP) gave the green light. UPAC spokesman Mathieu Galarneau said his organization "gives its opinion" to AMP regarding potential conflicts of interest, but would not elaborate on the advice it gives. .

The administration of the mayor of Terrebonne, Mathieu Traversy, claims to have learned of the links between the two firms only in December 2021, when the contract had already been awarded.

"The mayor takes the situation very seriously and discussions are underway between the City and the company advising it [FNX-Innov] in order to avoid any conflict of interest," his press secretary, Véronik Gravel, told us. , without wanting to specify the measures that could be taken.

He claims to be transparent

The links are so important between the supervisor and one of the executants that the boards of directors of the two companies are occupied by the same two people.

One of them, Pierre-Yves Méthot, acknowledged this fact. He explained that it's "because it's us, the owners."

Mr. Méthot says he has been transparent with the City on this file from the start.

“One day, I will receive instructions from the administration [Terrebonne], then they will tell us here is what must be done. »

Construction work on the Terrebonne water treatment plant should be completed next year. In particular, the plant will solve the problem of wastewater odors and facilitate urban, commercial and industrial development.

Terrebonne calls for tenders for the construction of a new wastewater treatment plant.

While the call for tenders is open, FNX-Innov, the firm advising the City, is part of a group negotiating the acquisition of Allen Entrepreneur Général inc.

During a special meeting of the municipal council, the last before the municipal election of November 7, the administration of mayor Marc-André Plante awards the contract to CRT Construction inc. for over $103 million.

One of the subcontractors who will carry out the work is Allen Entrepreneur Général inc.

Magil-Tisseur, a firm whose bid had been disqualified, sent complaints to UPAC, AMP, the ministry, the Municipal Integrity and Investigations Commissioner (CIME) and the City of Terrebonne.

A conflict of interest between FNX-Innov and Allen Entrepreneur General is alleged, among other things, due to the acquisition talks then underway.

Terrebonne receives a letter from the AMP announcing that no breach has been detected "in the normative framework" in the awarding of the contract.

Neither the AMP nor the UPAC wanted to tell us if the question of the alleged conflict of interest had been studied.

FNX-Innov announces that Allen Entrepreneur Général has been acquired.

Beginning of the roadworks.

1 Juno Awards Gala: The Toronto Experience of Roxane... 2 Zelensky affirms that the Ukrainian Army is working... 3 North Korea reports eight deaths in the last 24 hours... 4 At least eleven dead, including two children, and... 5 Lebanon in crisis awaiting legislative results 6 Employment: Transilien-SNCF recruits 600 agents in... 7 Johnny Gaudreau propels the Flames to the second round 8 First cases of Covid-19 in North Korea: Kim Jong Un... 9 Prince Charles in Canada, in a delicate period for... 10 Russia claims that Europe has chosen to cut off any... 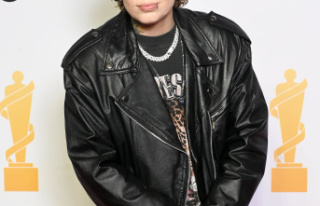