TORONTO - Hours before presenting an award at the Juno Awards Gala last night, Roxane Bruneau was all pissed off at the thought that she would be sitting next to one of her childhood idols, Avril Lavigne. 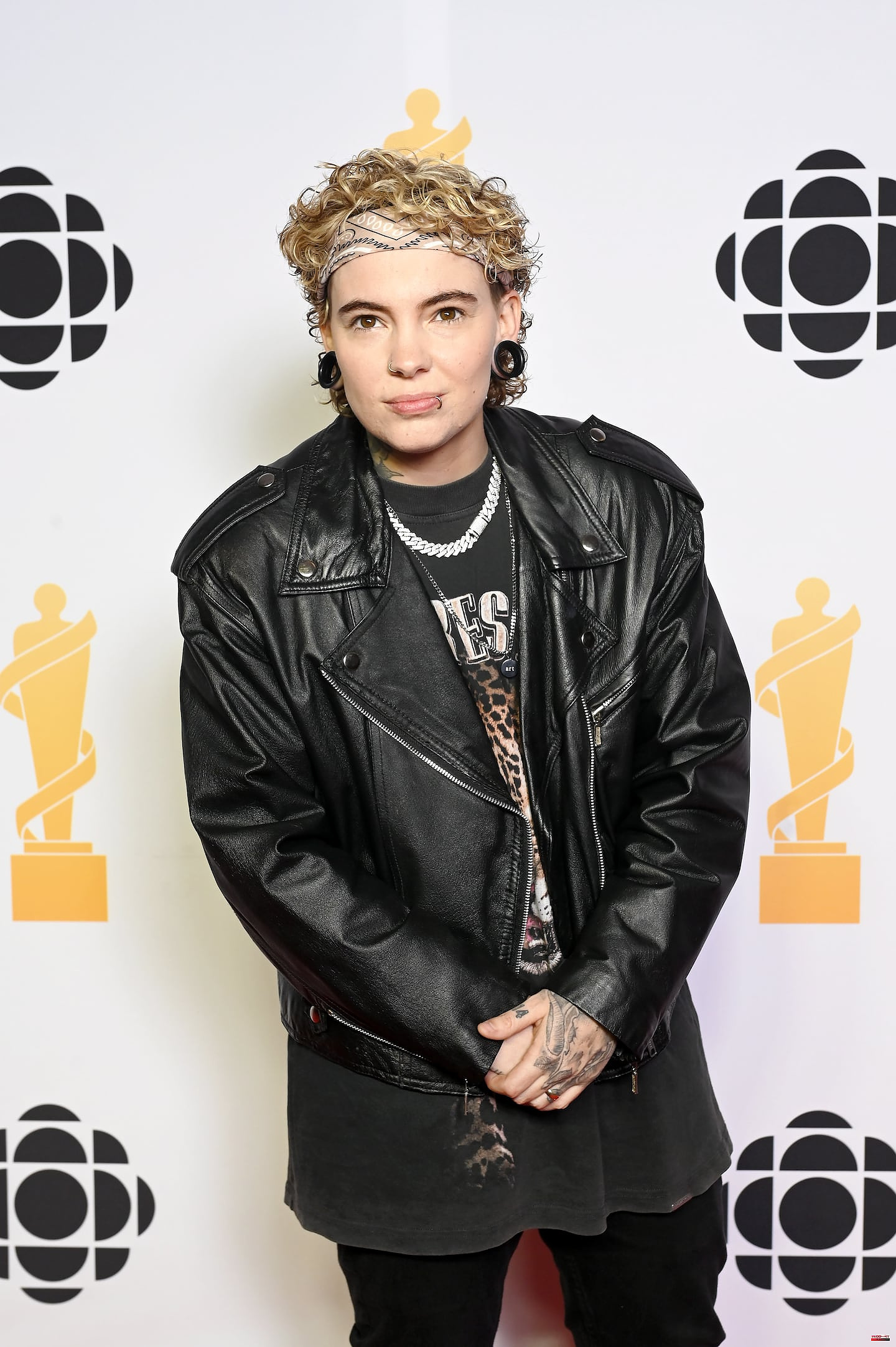 TORONTO - Hours before presenting an award at the Juno Awards Gala last night, Roxane Bruneau was all pissed off at the thought that she would be sitting next to one of her childhood idols, Avril Lavigne.

• To read also: Charlotte Cardin: Queen of the Junos

• To read also: [PHOTOS] With three awards, including “Artist of the Year”, Charlotte Cardin triumphs at the Juno Awards

"It's irrelevant, I was listening to Avril Lavigne when I was young and there, I'm going to present an award and she's going to be there. She won't know who I am, but she will see me. It’s really weird, ”she laughed during an interview she gave us in a hotel in downtown Toronto.

On the other hand, unless there was a last-minute change of mind, there was no way she was going to say hello to him. Too embarrassed, she pleads.

So far, this first adventure in an English-speaking environment is going wonderfully for Roxane Bruneau. His candor, his sense of self-mockery and his gibberish English seduced the media.

Finalist for the Juno for the Francophone Album of the Year, she appreciated the energy given to her by the spectators when she sang her success À ma manner, on Saturday evening, during the opening night.

"Everyone was dancing in their chairs and they didn't understand a word I was saying. I did a lot of facial expressions. When I sang “you want to touch the stars”, I did like this. It was almost a play. »

Although she believes that this experience will be beneficial to her, Roxane Bruneau does not dream of breaking into English Canada.

“You never know what the future holds, but I don't think one day I'm going to be someone who sings 100% in English and makes albums in English. I don't even know if I would like to do it, ”says the one for whom the love of Quebecers does not make you want to go elsewhere.

“I'm really good in Quebec. I have a good sympathy rating, people are nice to me, then... the plane, ”she laughs, admitting her fear of flying.

"It's hell, I'm so scared, but I did it [to go to Toronto] because I wanted the challenge. »

1 Zelensky affirms that the Ukrainian Army is working... 2 North Korea reports eight deaths in the last 24 hours... 3 At least eleven dead, including two children, and... 4 Lebanon in crisis awaiting legislative results 5 Employment: Transilien-SNCF recruits 600 agents in... 6 Johnny Gaudreau propels the Flames to the second round 7 First cases of Covid-19 in North Korea: Kim Jong Un... 8 Prince Charles in Canada, in a delicate period for... 9 Russia claims that Europe has chosen to cut off any... 10 Chinese city of Shanghai sets goal of returning to... 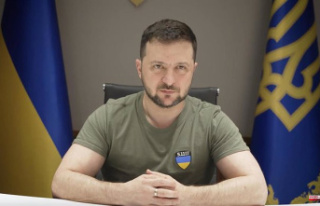 Zelensky affirms that the Ukrainian Army is working...