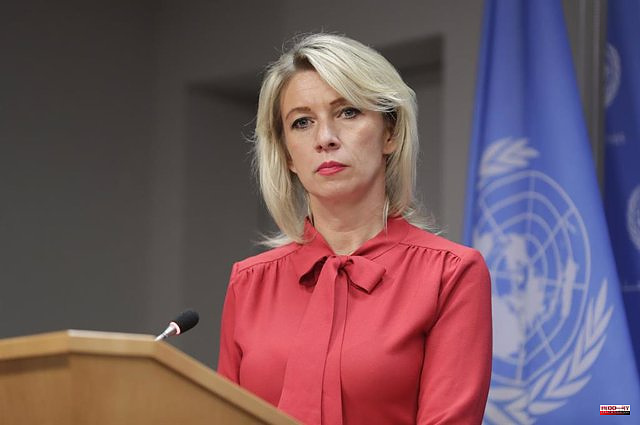 The Russian Foreign Ministry has stated that Europe has chosen to cut off any communication channel, has lost the opportunity to "save the face of Ukraine", which was suggested by them, and now they have a "free pass", within the framework of the Russian invasion of Ukraine and the possible accession of Finland and Sweden to NATO.

Russian Foreign Ministry spokeswoman Maria Zakharova said in an interview: "For eight years, we have been suggesting the best option, compromise," as reported by the TASS news agency.

"It was not a mere symbolic option to save the face of this State, it was to preserve a unified country, what is more, the country that would be able to overcome the growth crisis and that would be based on democratic principles with a possibility of sustainable development. alternative in a number of areas," he added.

Thus, Zajarova stressed that "this option was suggested by Russia, by Russian politicians, but Europe has missed the opportunity."

In his opinion, Europe has chosen to cut off any channel of communication with Russia. "What has happened now, and I think they don't fully understand, is that they have given us a free pass," he said.

1 Chinese city of Shanghai sets goal of returning to... 2 Guterres condemns the "vile act of racist violent... 3 The US removes ETA from its 'black list'... 4 Prostate cancer: different treatments are possible 5 UK says it will act if EU fails to agree on Northern... 6 Germany imposes the mandatory mask on all flights... 7 At least two dead and three injured in a shooting... 8 More than half of the senior positions of the Board... 9 Price of gasoline and diesel in Spain today, May 16 10 PSG: “I will certainly still be there next season”,... 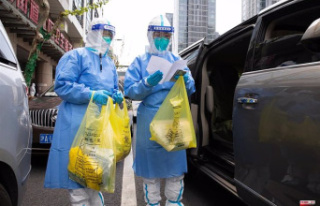 Chinese city of Shanghai sets goal of returning to...