Prince Charles in Canada, in a delicate period for the monarchy

Prince Charles and his wife Camilla are traveling to Canada this week, where the heir to the British Crown intends to discuss two subjects that are dear to him, climate change and indigenous populations. 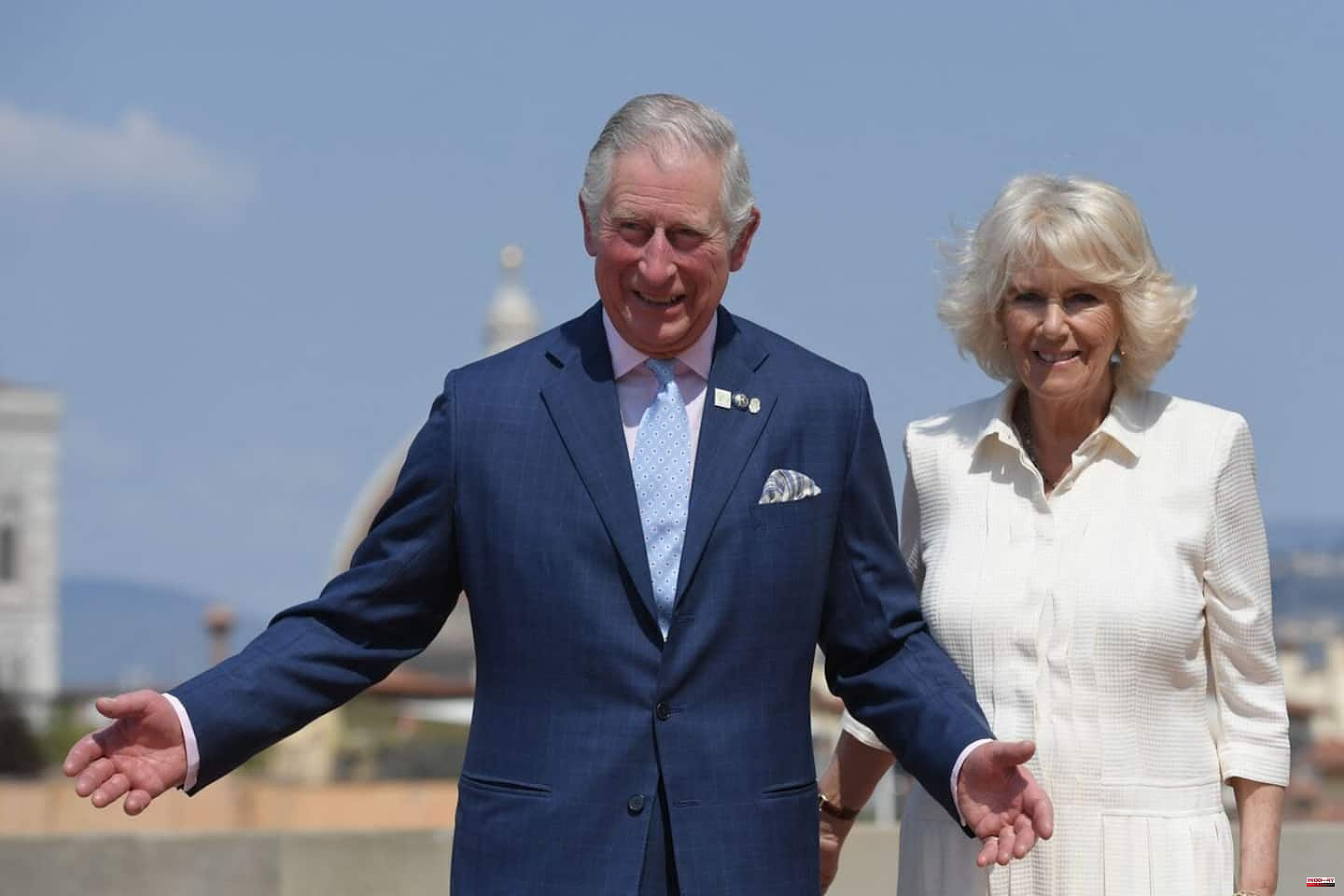 Prince Charles and his wife Camilla are traveling to Canada this week, where the heir to the British Crown intends to discuss two subjects that are dear to him, climate change and indigenous populations.

The three-day visit, from May 17-19, comes at a delicate time of transition for the British monarchy, rocked on two recent overseas trips, as Queen Elizabeth, 96, who has reigned for 70 years, has canceled almost all of his public appearances for the past seven months due to health concerns.

Prince Charles replaces her more and more often. Last week, he thus read in his name the speech from the throne, for the first time, during the solemn opening of parliament in London.

His trip to Canada, one of the 15 Commonwealth realms of which Queen Elizabeth is the sovereign, is part of the celebrations of the Platinum Jubilee (70 years of reign).

In three days, the 73-year-old prince and his wife, 74, will cross Canada from east to west, starting their visit on Tuesday in Saint John, on the island of Newfoundland, and finishing it on Thursday in the Northwest Territories, thousands of miles away, after a day in Ottawa on Wednesday.

In Saint-Jean de Terre-Neuve, the couple must in particular participate in a "solemn moment of reflection and prayer" in memory of the thousands of Aboriginal children who died in religious boarding schools aimed at their assimilation, and this until the years 1990.

They will also visit artisans in the nearby village of Quidi Vidi, some of whom are based in an incubator recently renamed from "Quidi Vidi Village plantation" to "Quidi Vidi Artisan Studios" to avoid negative publicity, as the term "plantation" is often associated with slavery.

In Ottawa, Prince Charles and the Duchess of Cornwall will meet with members of the Ukrainian diaspora and the prince will participate in a panel discussion on “sustainable finance” in relation to the fight against climate change, before a formal dinner celebrating the Jubilee.

On the 19th, he will meet again with members of the indigenous community in Dettah, in the Northwest Territories, to discuss climate change and traditions. The Duchess will visit a shelter for women and children who are victims of domestic violence.

Prince Charles said on Thursday that he was looking forward to his 19th trip to Canada, visiting the Canadian High Commission in London with Camilla.

High Commissioner Ralph Goodale praised the importance of the ties between the two countries and paid tribute to a queen "of exemplary devotion".

But despite the deep affection that two-thirds of Canadians have for a sovereign they have known all their lives, 51% want the end of the constitutional monarchy for future generations, according to a recent poll by the Canadian institute Angus Reid.

At a time when Canada is re-examining its colonial past, 65% refuse the idea of ​​Charles becoming king and head of state of Canada, and 76% refuse to recognize Camilla as their queen.

Two recent royal tours abroad, to celebrate the British monarchy's attachment to the Commonwealth as part of the Jubilee, have confirmed a growing unease.

In March, while touring the Caribbean, Prince William and his wife Kate were called upon to apologize for Britain's slavery past, with a demand for reparations. They had canceled the first leg of their tour, due to local protests.

Jamaican Prime Minister Andrew Holness said his country's transition to republican rule, as Barbados did in November, was "inevitable" when they came.

In April, Prince Edward, the Queen's youngest son, faced the same criticism and demands, also canceling a leg of his Caribbean tour.

“I think we are seeing a sea change,” monarch historian Robert Lacey told AFP. “And it's going to take some serious thought about what will work going forward as a royal tour. And what activities are appropriate, and whether in particular the military and ceremonial aspects of the visits are in keeping with the modern world.”

1 Russia claims that Europe has chosen to cut off any... 2 Chinese city of Shanghai sets goal of returning to... 3 Guterres condemns the "vile act of racist violent... 4 The US removes ETA from its 'black list'... 5 Prostate cancer: different treatments are possible 6 UK says it will act if EU fails to agree on Northern... 7 Germany imposes the mandatory mask on all flights... 8 At least two dead and three injured in a shooting... 9 More than half of the senior positions of the Board... 10 Price of gasoline and diesel in Spain today, May 16 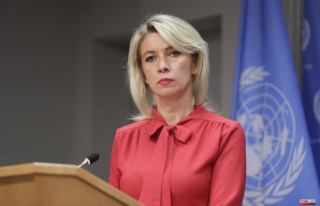 Russia claims that Europe has chosen to cut off any...