Forgotten, the slowdowns in activity in 2021 linked to the uncertainties of the health crisis. 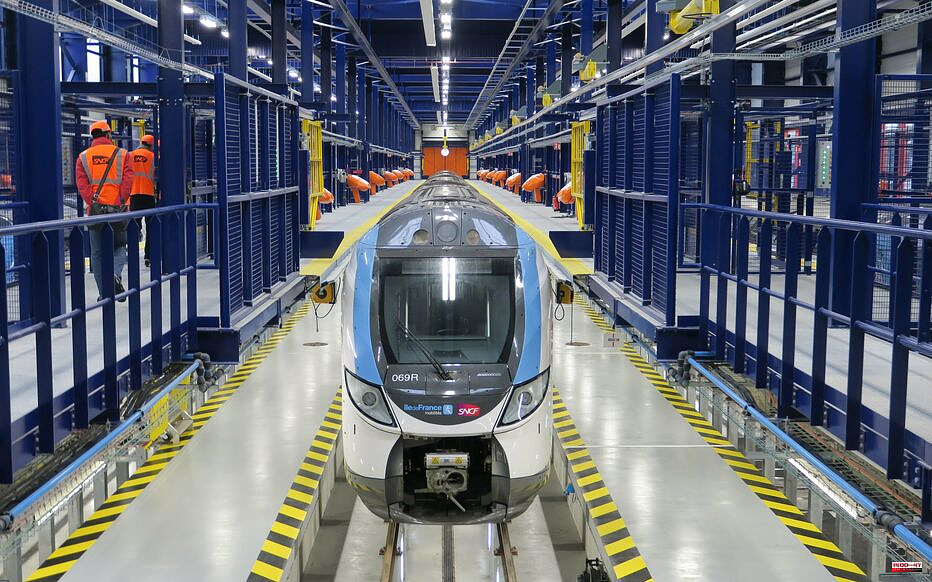 Forgotten, the slowdowns in activity in 2021 linked to the uncertainties of the health crisis. The "hiring train" will regain cruising speed this year at Transilien-SNCF. The operator, which transports 3.4 million passengers daily in Île-de-France, plans to hire some 600 new agents, "all on permanent contracts", by the end of the year.

Qualified as “significant”, this recruitment volume is substantially equivalent to that of 2020… which had been scheduled before the arrival of the Covid. It should allow the operator to meet the objectives set by the contract signed with Île-de-France Mobilités (IDFM), the transport organizing authority, particularly in terms of punctuality and reliability of services.

But it also aims to adapt Transilien to changes in the network, to the renewal of rolling stock which requires new technical skills and to future line extensions. In particular, this involves anticipating the commissioning of Eole – the very expensive extension of the RER E from Saint-Lazare to Mantes-la-Jolie – the first section of which (to Nanterre) will open to passengers, in principle , within a year.

In detail, Transilien's recruitment plan therefore gives pride of place to driver positions (of RER, TER, or Tram-Trains) which, with no less than 200 offers - i.e. nearly 7% of the total workforce of the 3,200 drivers operating on the network — alone represent a third of the jobs offered. These positions are open to candidates – or female candidates, the SNCF aims for parity for all of its professions – holders of a diploma ranging from CAP to bac 3 and are paid around 2,500 euros gross per month at the start. careers.

They must be provided well in advance of needs. "The drivers recruited undergo initial training which ranges from four months for a Tram-train to twelve months for trains before taking control of a motor car", it is recalled on the Transilien side where it is specified that the hiring of new drivers will be accompanied by the recruitment of 150 maintenance technicians.

Another major job provider: the passenger reception and information sector will require the recruitment of 150 new “station sales agents” this year, who will be added to the 3,000 agents already in post at Transilien. What to defuse the controversies that emerged at the beginning of the year after the closing of the counters in the least frequented stations of the network?

The gradual implementation of the so-called “new service offer in stations” plan, which aims to redeploy the commercial agents of the least active counters in the network into mobile teams and to increase the number of “digital services” has worried the railway unions. In particular on lines H, J and L where the reorganizations, negotiated line by line, are the most advanced. According to SUD-Rail, they could result in several hundred fewer jobs in stations. "Transilien formally denies these job cuts", insists on the contrary the operator, highlighting the 150 recruitments of commercial agents planned for this year.

Candidates for positions to be filled this year are invited to discover the job profiles on the Quai-metiers-transilien.sncf.com website. According to Transilien, the end of the recruitment of agents with "railway" status has not affected the attractiveness of professions within the SNCF.

History of arousing vocations, the Ile-de-France operator recalls however that new recruits can, if they wish, be offered accommodation at an attractive price, less than 20 km from their place of work, within 4 months.

1 Johnny Gaudreau propels the Flames to the second round 2 First cases of Covid-19 in North Korea: Kim Jong Un... 3 Prince Charles in Canada, in a delicate period for... 4 Russia claims that Europe has chosen to cut off any... 5 Chinese city of Shanghai sets goal of returning to... 6 Guterres condemns the "vile act of racist violent... 7 The US removes ETA from its 'black list'... 8 Prostate cancer: different treatments are possible 9 UK says it will act if EU fails to agree on Northern... 10 Germany imposes the mandatory mask on all flights... 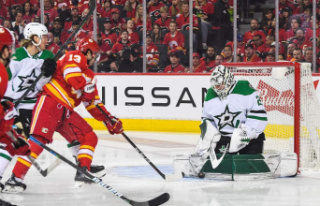