Beirut | The Lebanese were awaiting the results of the legislative elections on Monday, which were to maintain the status quo in favor of a political class accused of corruption and incompetence, and held responsible for an unprecedented socio-economic crisis. 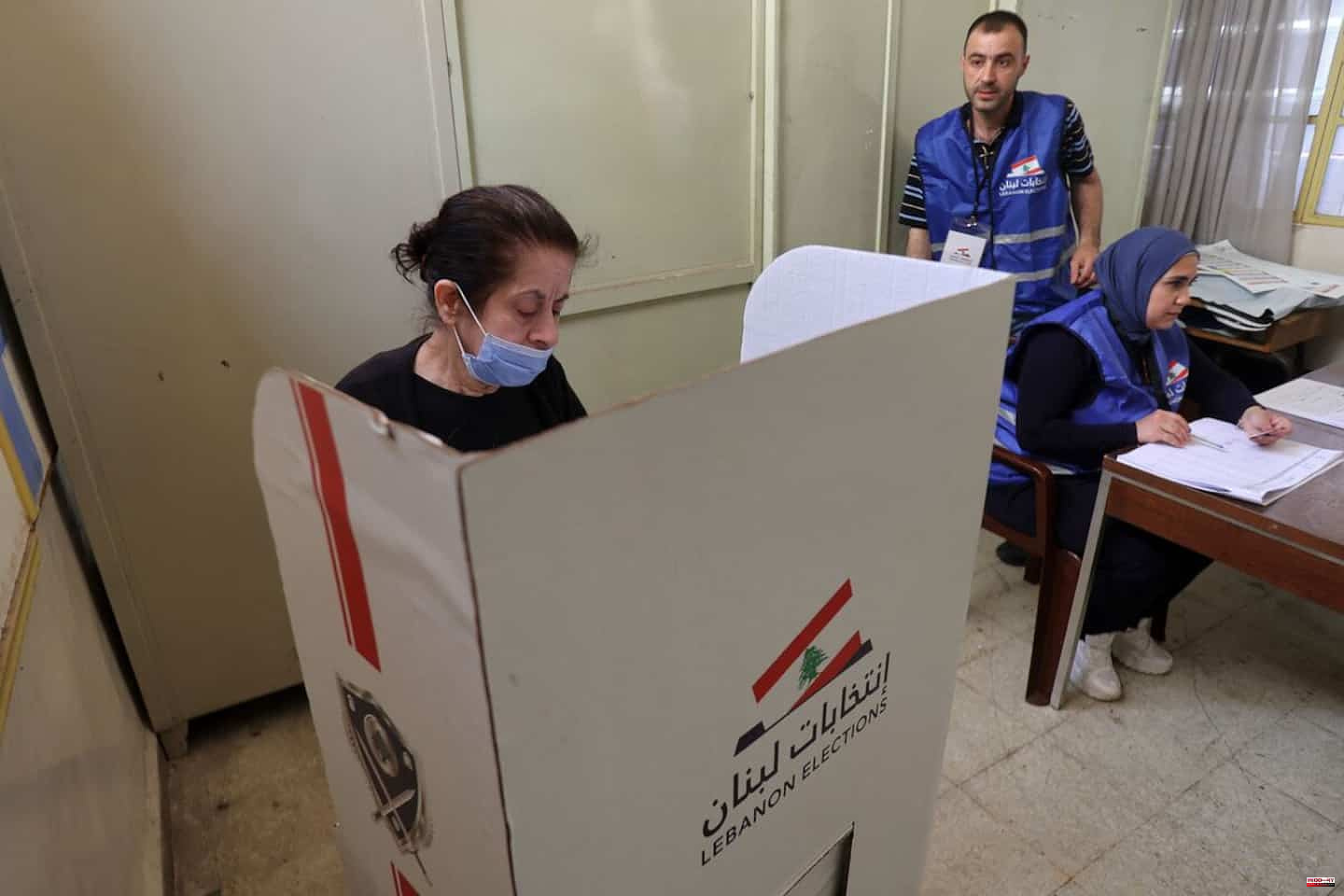 Beirut | The Lebanese were awaiting the results of the legislative elections on Monday, which were to maintain the status quo in favor of a political class accused of corruption and incompetence, and held responsible for an unprecedented socio-economic crisis.

Opposition groups hoped to win several seats, a rarity in a country governed by a laborious system of power sharing between religious communities dominated by traditional political parties.

The Lebanese Interior Ministry announced a turnout of 41% after polling stations closed at 7:00 p.m. (4:00 p.m. GMT), when some 3.9 million voters were called to vote to renew the 128 members of Parliament.

This election was an opportunity for many voters to express their frustration with the ruling elite widely held responsible for the worst socio-economic crisis in which Lebanon has been mired since 2019.

In almost two years, the national currency has lost more than 90% of its value on the black market and the unemployment rate has almost tripled. Nearly 80% of the population now lives below the poverty line, according to the UN.

"Elections are a way to uproot the political class, not just to empower them," said Chadi, 38, who lost his home in the August 2020 Beirut port explosion that killed more than 200 people. and ravaged entire districts of the capital.

According to preliminary results that leaked in the evening, independent candidates have made inroads in several regions, particularly in southern Lebanon, a stronghold of the powerful Shiite movement Hezbollah.

“Even if we don't have many chances, we voted to show them that they are not alone in this country, we are there against them,” says Jad Abdel Karim, 32, after voting in the city of Tire, in southern Lebanon.

The elections are held in accordance with a law adopted in 2017, to the advantage of the ruling parties, and in the absence of the main Sunni leader Saad Hariri, who is boycotting them.

In 2018, the legislative elections were dominated by Hezbollah and its allies, in particular the Free Patriotic Movement (CPL) of President Aoun and the Shiite movement Amal, of the Speaker of Parliament Nabih Berri.

A large part of the candidates, among the traditional parties and the independents, carried out their campaign with “sovereignty” slogans, accusing Hezbollah of serving the interests of Iran and maintaining its hold on Lebanon thanks in particular to an important arsenal. military.

An important security device was deployed for the ballot, but several incidents were reported in regions where Hezbollah has a strong presence, involving supporters of rival formations.

"I am for change, because we know this political class", unchanged since the end of the civil war three decades ago, Nayla told AFP after voting in Gemmayzeh in the capital. For this 28-year-old student, Lebanon badly needs "new faces".

1 Employment: Transilien-SNCF recruits 600 agents in... 2 Johnny Gaudreau propels the Flames to the second round 3 First cases of Covid-19 in North Korea: Kim Jong Un... 4 Prince Charles in Canada, in a delicate period for... 5 Russia claims that Europe has chosen to cut off any... 6 Chinese city of Shanghai sets goal of returning to... 7 Guterres condemns the "vile act of racist violent... 8 The US removes ETA from its 'black list'... 9 Prostate cancer: different treatments are possible 10 UK says it will act if EU fails to agree on Northern... 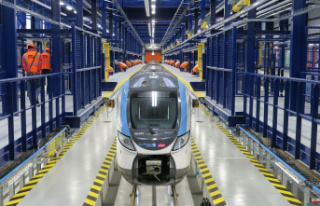