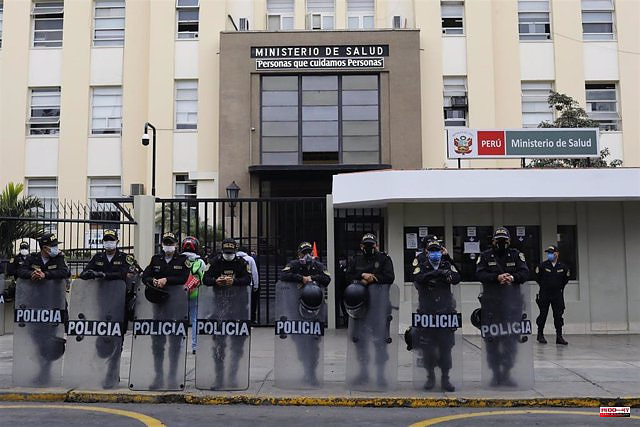 Peru has reported this Sunday that at least eleven people have died, including two children, and 34 have been injured in a bus accident, after the vehicle fell a hundred meters in the Peruvian province of Sihuas.

The event occurred around 4:00 p.m. (local time) on Saturday in the town of Pauca, in the province of Sihuas. The vehicle had left the Ancash region and was heading to the country's capital, Lima, as reported by 'La República'

Workers from the North Conchucos Health Network assisted the injured and transferred them to the Sihuas Support Hospital.

According to initial investigations, the driver lost control and the vehicle overturned. Authorities in the area are working to rescue the trapped bodies.

Bus accidents are relatively frequent due to the characteristics of the roads in Peru. In February, at least 20 people died and another 33 were injured after a bus accident in the Peruvian department of Libertad, located in the north of the country.

1 Lebanon in crisis awaiting legislative results 2 Employment: Transilien-SNCF recruits 600 agents in... 3 Johnny Gaudreau propels the Flames to the second round 4 First cases of Covid-19 in North Korea: Kim Jong Un... 5 Prince Charles in Canada, in a delicate period for... 6 Russia claims that Europe has chosen to cut off any... 7 Chinese city of Shanghai sets goal of returning to... 8 Guterres condemns the "vile act of racist violent... 9 The US removes ETA from its 'black list'... 10 Prostate cancer: different treatments are possible 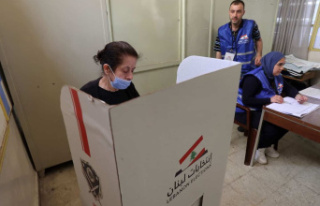