The Calgary Flames sent the Dallas Stars on vacation with a 3-2 overtime win in the seventh and final game of the series on Sunday night at the Scotiabank Saddledome. 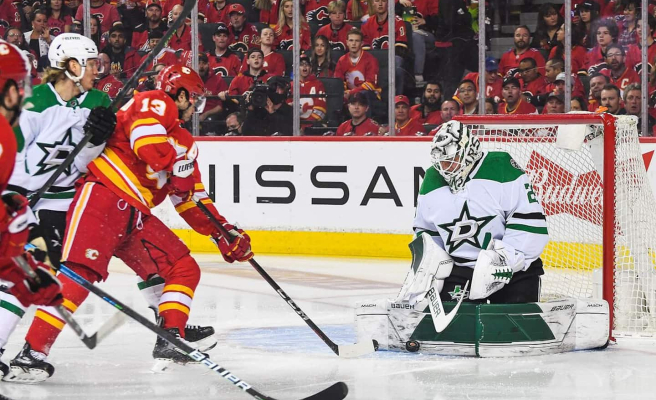 The Calgary Flames sent the Dallas Stars on vacation with a 3-2 overtime win in the seventh and final game of the series on Sunday night at the Scotiabank Saddledome.

Tyler Toffoli and Matthew Tkachuk scored the other goals for the winners. For both forwards, it was their first goal in these playoffs.

The Stars' response came from veteran Jamie Benn, who opened the scoring early in the game, and Russian Vladislav Namestnikov.

Goalkeeper Jake Oettinger was the big star for the visitors. He stopped 64 of 67 shots aimed at him. For the Flames, Jacob Markstrom finished the game with 26 saves.

Calgary therefore has an appointment with its big rivals from Alberta, the Edmonton Oilers, and Connor McDavid in the next round.

The second round of the playoffs begins Tuesday with games between the Lightning and the Panthers at 7 p.m. and between the Blues and the Avalanche at 9:30 p.m.

1 First cases of Covid-19 in North Korea: Kim Jong Un... 2 Prince Charles in Canada, in a delicate period for... 3 Russia claims that Europe has chosen to cut off any... 4 Chinese city of Shanghai sets goal of returning to... 5 Guterres condemns the "vile act of racist violent... 6 The US removes ETA from its 'black list'... 7 Prostate cancer: different treatments are possible 8 UK says it will act if EU fails to agree on Northern... 9 Germany imposes the mandatory mask on all flights... 10 At least two dead and three injured in a shooting... 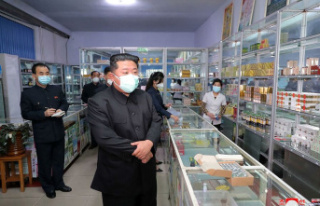