According to the Ministry of Defense of the United Kingdom, the president of the Russian Federation, Vladimir Putin, would have fired several high-ranking Army officers for the fiasco of the invasion of Ukraine. 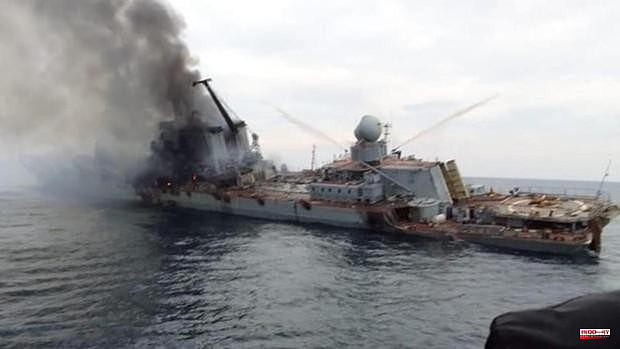 According to the Ministry of Defense of the United Kingdom, the president of the Russian Federation, Vladimir Putin, would have fired several high-ranking Army officers for the fiasco of the invasion of Ukraine. The intelligence report, which is posted daily on social media, accuses the Kremlin of running a military and security operation riddled with "cover-ups and scapegoats", an accusation often leveled against Moscow, and not just by the UK. .

These are the names mentioned by the UK:

-Russian Chief of Staff Valeri Gerasimov, who, according to the Defense Ministry, may still be in office, but it is not clear if he retains Putin's confidence.

- Vice Admiral Igor Osipov, who commanded the Russian Black Sea Fleet for the sinking of the warship Moskva on April 14.

As reported by ABC, this flagship of the Russian Black Sea fleet sank in the middle of a storm after suffering a major fire "due to the detonation of ammunition," according to Russian news agencies, citing the Ministry of Defense. This agency had previously said that the warship had been seriously damaged by fire, but that she was being towed to a safe port. Ukraine assured that the incident was due to her missile attack.

"During the towing of the Moskva cruiser to the port of destination, the ship lost stability due to damage to the hull," the ministry said.

"In the stormy sea conditions, the ship has sunk." Not a single word about the number of dead and wounded. The Ukrainian agency Unian pointed out that only 14 sailors would have been saved. The Ukrainian Army General Staff maintained that "most of the Moskva's crew, which would range between 510 and 758 sailors, sank along with the ship."

1 This is Zadira, the new secret weapon with which Russia... 2 Taika Waititi: "I had the responsibility to do... 3 Cameron Boyce: biography of a young actor gone too... 4 Cheap cinema: 20 tips to get discounts 5 How to find leather in V Rising? 6 Pornographic sites: the request to block nine sites... 7 Russia prepared for the food crisis before the offensive... 8 S 9 Eurovision: where and when will the next edition take... 10 Miss France: when will the 2023 election take place? 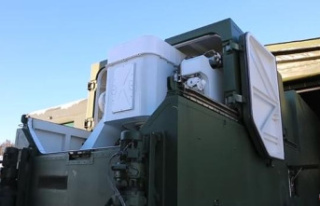 This is Zadira, the new secret weapon with which Russia...