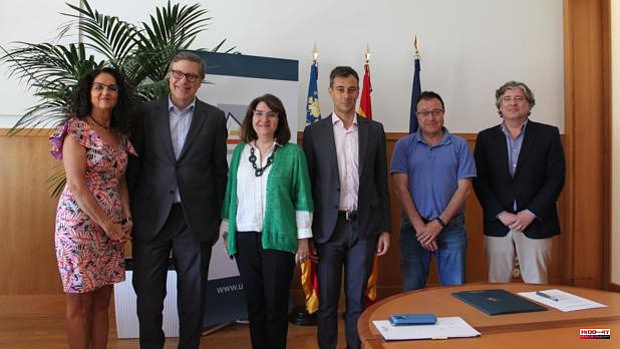 Cameron Boyce died on July 6, 2019, was 20 years old. He was a Disney Channel star on shows like Jessie and Descendants.

[Updated January 14, 2020 at 3:15 p.m.] Born May 28, 1999 in Los Angeles, United States, Cameron Boyce was an American actor of Afro-American-Caribbean descent on the side of his father Victor Boyce and European on the side of his mother Libby Boyce. He died on July 6, 2019 at the age of 20. He was best known for his roles on Disney Channel in the series Jessie and in the Descendants TV movies.

It was at the age of 9 that Cameron Boyce began his career on the screens. First in a short film for the band Panic at the Disco! then at the cinema in the films Mirrors by Alexandre Aja and L'œil du mal by D.J. Caruso. The same year, he appeared in several episodes of the series General Hospital: Night Shift, a spin-off series from the soap opera Hôpital Central. In the cinema, he also made appearances in the films Friends Forever 1 and 2 by Dennis Dugan where he was able to rub shoulders with Adam Sandler.

As a teenager, it was on the Disney Channel that Cameron Boyce's face became recognizable and recognized. He played the character of Luke in the series Jessie between 2011 and 2015. It was therefore during this series that viewers of the Disney channel saw him grow up from 12 to 16 years old. In the sitcom, he plays one of the four children that the main character has to babysit as she arrives in New York with the aim of making a name for herself in show business.

After this experience, Disney offered him a starring role in the Descendants TV movie series in which he played Carlos de Vil, the son of Cruella de Vil, the infamous fashion designer who wants the fur of 101 Dalmatians. The series lasts from 2015 to 2017 and has several derivatives, whether in short films or TV movies. Cameron Boyce died on July 6, 2019, at the age of 20. His family announced that he suffered a stroke in his sleep despite the treatment he was undergoing.

Broke at just 20 years old, Cameron Boyce was a young actor full of life and projects. In 2019, his career would accelerate with many projects, especially on the side of the small screen. The new installment of his TV movie series, Descendants 3, was expected in early August on Disney Channel in the United States. He had also shot in several series in which he was to have important roles. First in Paradise City, an independent series which he had completed filming. Then in season 1 of Mrs Fletcher, a cable series from HBO.

Cameron Boyce had also acted in an independent film named Runt in the United States. In this feature film, the young man played a teenager who, shocked by an incident that will change his life, embarked on a quest for revenge. The film, directed by William Coakley, is in the box and adds to the long list of Cameron Boyce's projects released posthumously.

It is with modesty that the family of Cameron Boyce spoke shortly after the announcement of the death of the young actor at the age of 20 years. In a press release broadcast on ABC News, those around him mentioned without specifically quoting "a chronic illness" for which he was undergoing treatment. This disease, the nature of which Cameron Boyce's family did not initially specify, is the cause of an attack which caused the death of the young man in his sleep. The TMZ site inquired and then clarified that Cameron Boyce suffered from regular epileptic seizures. Information confirmed by Cameron Boyce's entourage in the columns of People magazine. Found unconscious by his roommate, the young man had an epileptic fit in his sleep which was therefore fatal.

Cameron Boyce left behind a younger sister and his parents, Libby and Victor Boyce. Very close to his family, the young man never missed an opportunity to share moments with his family, which is of course devastated by his death. Cameron Boyce's entourage spoke in a statement on July 6 to confirm the death of the 20-year-old actor. "The world has undoubtedly lost one of its brightest stars, but his spirit will live on through the kindness and compassion of those who knew and loved him." Her father, Victor, wanted to personally thank Cameron Boyce fans for their kindness and messages of support during this difficult time. "I can't thank you enough."

On his official Instagram account, Victor Boyce also shared the last photo taken of his son Cameron hours before his death in Los Angeles. In legend, the late actor's father shares his grief: "My son. A few hours before he was torn from our lives. I miss him terribly. I hope no one else has to feel the pain excruciating I feel but no one is immune to tragedy."

1 Cheap cinema: 20 tips to get discounts 2 How to find leather in V Rising? 3 Pornographic sites: the request to block nine sites... 4 Russia prepared for the food crisis before the offensive... 5 S 6 Eurovision: where and when will the next edition take... 7 Miss France: when will the 2023 election take place? 8 The split of Rioja wines, one step closer 9 Polígono and Distrito Norte present their neighborhood... 10 Acquitted of a brutal beating for which they were... 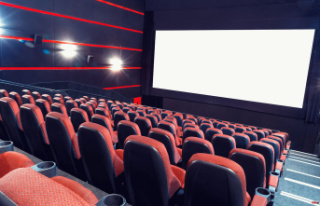