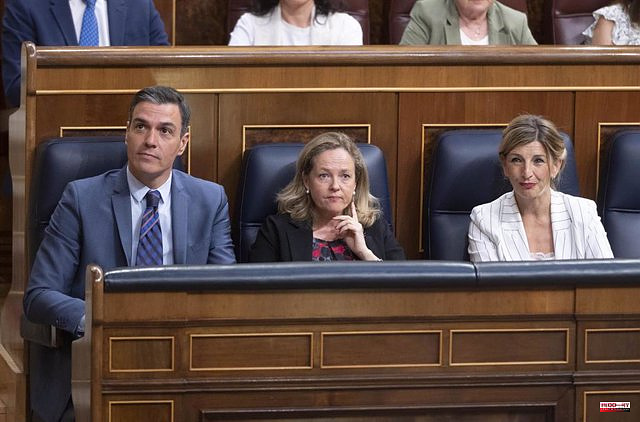 Specifically, the rating agency considers that Spain will grow by 4.7% in 2022, which represents a cut of 1.4 percentage points compared to its previous forecasts. If the reduction of eight tenths that the agency made in February is added, the economic growth forecasts for Spain this year have been cut by 2.2 percentage points.

"Since our last forecast at the end of March, a number of macroeconomic variables have deteriorated, including weaker first-quarter numbers in several countries, higher energy and commodity prices, a longer-than-expected Russia-Ukraine conflict, faster normalization of monetary policy and slower Chinese growth," said the chief economist at S

The eurozone as a whole will grow by 2.7% this year, six tenths less than the previous estimate, while growth for 2024 has stood at 2.2%, four tenths less.

Regarding the inflation forecasts for this year, S

1 Eurovision: where and when will the next edition take... 2 Miss France: when will the 2023 election take place? 3 The split of Rioja wines, one step closer 4 Polígono and Distrito Norte present their neighborhood... 5 Acquitted of a brutal beating for which they were... 6 More than 40% of nursing home workers take drugs for... 7 Mónica Oltra asks to appear in the case to stop her... 8 Seizure at the wheel: a driver causes an accident... 9 The Prosecutor's Office asks to disqualify a... 10 The president of the CSD asks Rubiales for explanations 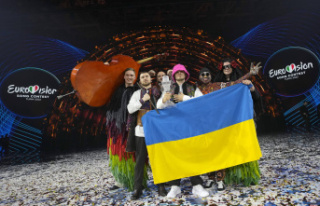 Eurovision: where and when will the next edition take...