They are accused of not preventing the exposure of minors to their content. 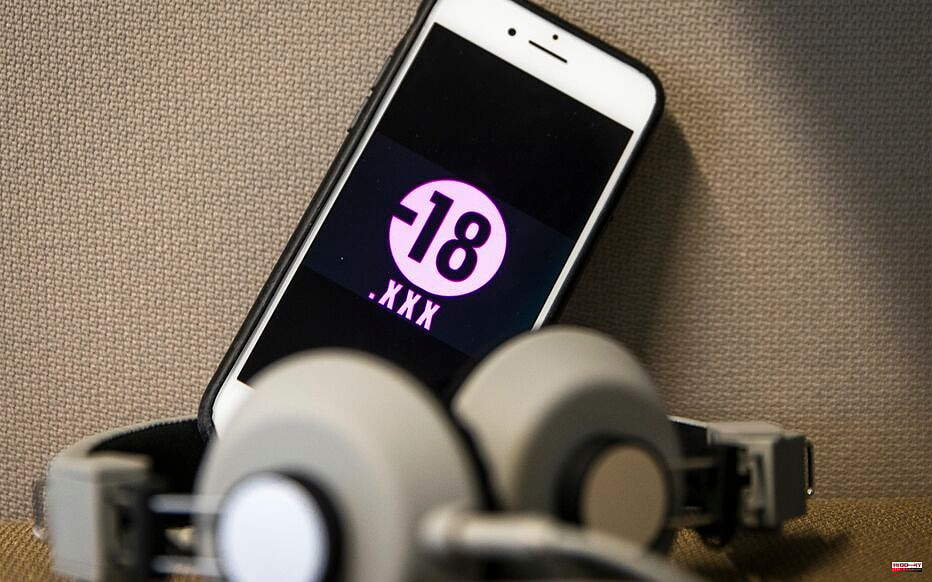 They are accused of not preventing the exposure of minors to their content. The Paris Court of Appeal confirmed on Thursday the rejection of the request sent by two child protection associations to French telecom operators to block access to several pornographic sites.

The Penal Code prohibits exposing minors to pornographic photos and videos. But the court criticizes the applicant associations e-Enfance and La Voix de l'enfant, already dismissed in October of their requests, for having "not acted, nor attempted to act" against the nine sites targeted. Their owners or publishing companies are nevertheless identifiable and communicate an address located in the European Union. However, blocking by Internet access providers can only occur as a last resort, after the applicants have demonstrated "the impossibility of acting effectively and quickly against the host, against the publisher or against the author of the disputed content".

Several of the sites concerned are video hosting platforms which appear among the 50 most popular sites in France, according to a ranking established by the analysis company Similarweb. Seven of them are in a parallel procedure, summoned by Arcom (ex-CSA) to block their access by minors.

Since the law of July 30, 2020 on domestic violence and the publication in the fall of an implementing decree, the media regulator can give notice to pornographic sites to take measures to prohibit their access to minors, and to default, turn to the president of the Paris court to order their blocking. This same law specifies that the companies concerned cannot exonerate themselves from their responsibilities by simply asking a user if he is of legal age.

1 Russia prepared for the food crisis before the offensive... 2 S 3 Eurovision: where and when will the next edition take... 4 Miss France: when will the 2023 election take place? 5 The split of Rioja wines, one step closer 6 Polígono and Distrito Norte present their neighborhood... 7 Acquitted of a brutal beating for which they were... 8 More than 40% of nursing home workers take drugs for... 9 Mónica Oltra asks to appear in the case to stop her... 10 Seizure at the wheel: a driver causes an accident... 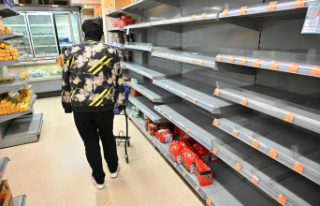 Russia prepared for the food crisis before the offensive...