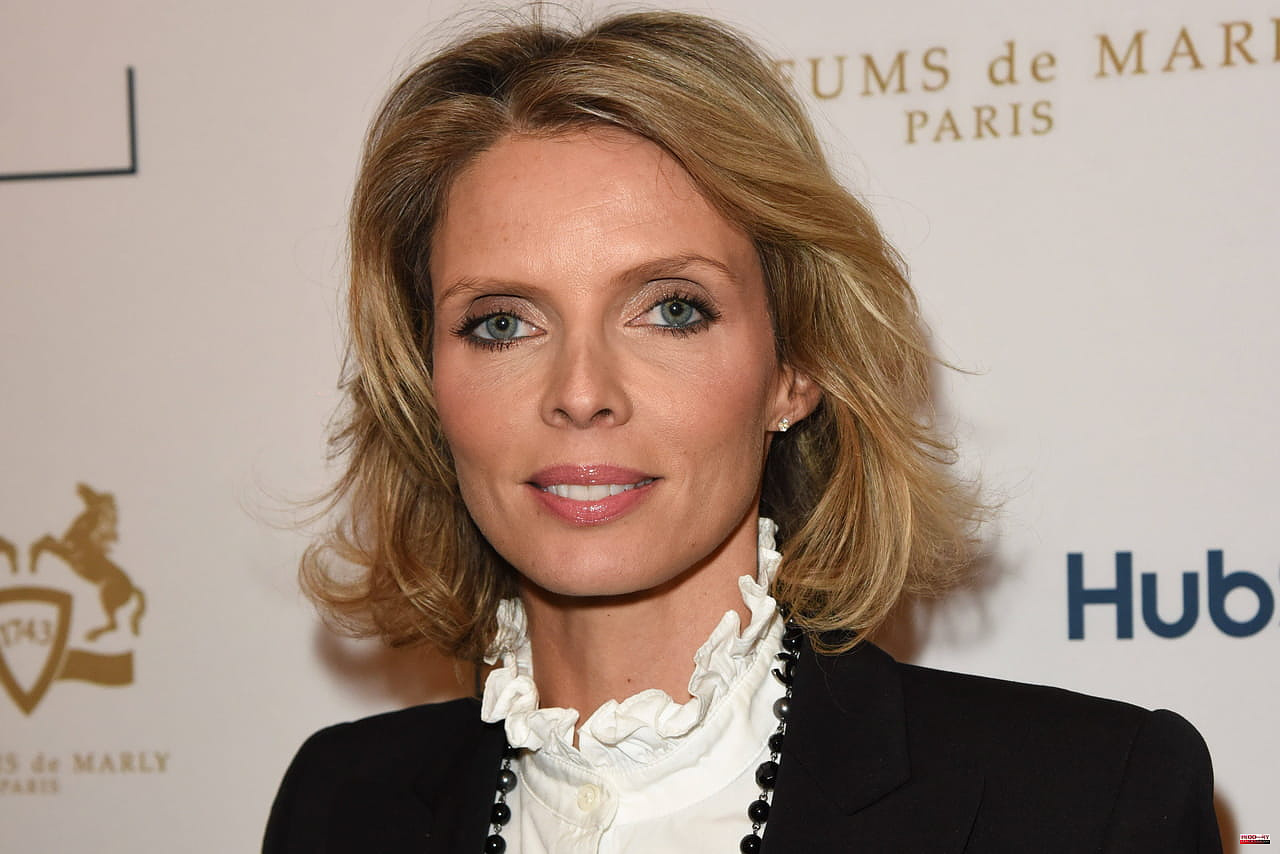 MISS FRANCE 2023. The next edition of Miss France is in preparation, with changes behind the scenes. Date, regional elections, what we know.

[Updated May 19, 2022 at 2:48 p.m.] Miss France is a contest that comes back every year. After the election of Diane Leyre last December, her replacement will soon have to be found. For now, we do not know where or when the next national beauty pageant will take place, since the official date has not yet been communicated. It's a safe bet that the election will take place in early December 2023, as is usually the case. Ile-de-France could also host the competition, since the last Miss France elected was from Paris. But nothing has been decided on this yet.

After 15 years at the head of the Miss France company, Sylvie Tellier would be ready to hang up. It is Le Parisien who informs us of this potential departure. According to information from the daily newspaper, "internally, negotiations are underway to guarantee him a smooth exit". Present as leader of the Miss France society and candidates for the election since 2007, Sylvie Tellier had cohabited with Geneviève de Fontenay until 2010. Her reign seems ready to end if we are to believe the Ile-de-France publication. . Sylvie Tellier, for her part, claims to be indeed "always at Miss France" and "very invested in the subjects". She did not speak on the issue on her Instagram account, where she is very active.

This rumor of departure follows the arrival of Alexia Laroche-Joubert as president of the Miss France society in the fall of 2021. The producer, who takes care of Koh Lanta and Fort Boyard in particular, intends to give a new look on the Miss France show. But then who to replace Sylvie Tellier and travel the roads of France to accompany the regional misses and organize the event each year in mid-December? A first name seems to rise, that of Cindy Fabre. Elected Miss France 2005, this former model is a project manager in events. The beauty queen, who never left the Miss France circle, was sworn in at the end of 2020 in the all-female jury during the hundredth anniversary of the election. At the moment, none of the parties has confirmed the words of the Parisian, whether Sylvie Tellier, Cindy Fabre, the Miss France company or even EndemolShine, which owns the rights to the show.

Elected Miss France on December 11, 2021, Dianye Leyre is 24 years old and represented the Île-de-France region. The latter had not won the election since 1997, the date of birth of the new Miss France. Holder of a Bachelor's degree in business administration, Diane Leyre works in Paris in a property development company. Trilingual, Diane Leyre speaks French, English and Spanish equally well, Diane Leyre studied in Madrid and reads many British novels. At the same time, she is also at the head of her own fashion brand. During the Miss France election, Diane Leyre stood out above all for her fluency in speaking and her eloquent speeches.

If Miss Île-de-France was unanimous among the members of the jury, she was not the public's favorite. As Gala explains, it was actually Miss Martinique, Floriane Bascou, who won the most votes. Miss Ile-de-France was only third in the hearts of viewers. However, the points awarded by the jury also count as half. From the first phase of votes, Miss Île-de-France had already won fifteen points. As for the Martiniquaise, she had not known as much popularity with the jury, which placed her in last position in the ranking of the last five Misses.

Elected on December 11, 2022 at the Zénith de Caen, Diane Leyre became Miss France 2022 after being chosen to represent the Île de France region. In doing so, she takes over from Amandine Petit, who crowned her herself in front of her audience. Holder of a Bachelor's degree in business administration, Diane Leyre works in a property development company in Paris and owns her own fashion brand.

The complete ranking of Miss France 2022 was unveiled on Saturday December 11, 2021. First the top 15, then the top 5 and finally Miss France 2022 and her four runners-up. Check out the full ranking below:

29 candidates participated in Miss France this year. The participants of the 2022 edition were all elected from June to October 2021. Unlike last year, Miss Tahiti was back in the competition, while Miss Wallis and Futuna, Miss Saint-Pierre-et-Miquelon and Miss Saint-Martin and Saint-Barthélemy were unable to appear this year.

1 The split of Rioja wines, one step closer 2 Polígono and Distrito Norte present their neighborhood... 3 Acquitted of a brutal beating for which they were... 4 More than 40% of nursing home workers take drugs for... 5 Mónica Oltra asks to appear in the case to stop her... 6 Seizure at the wheel: a driver causes an accident... 7 The Prosecutor's Office asks to disqualify a... 8 The president of the CSD asks Rubiales for explanations 9 Legislative: PS deputy Jérôme Lambert benefits from... 10 Belgrade is burning: bomb threats, Greek hell and... 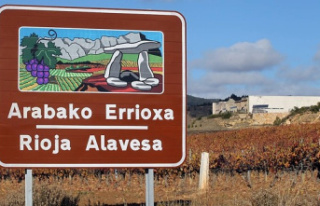 The split of Rioja wines, one step closer