The Kremlin said Thursday that Russia had prepared from the end of 2021 for the food crisis that hit the world with the outbreak of the Ukrainian conflict in February 2022. 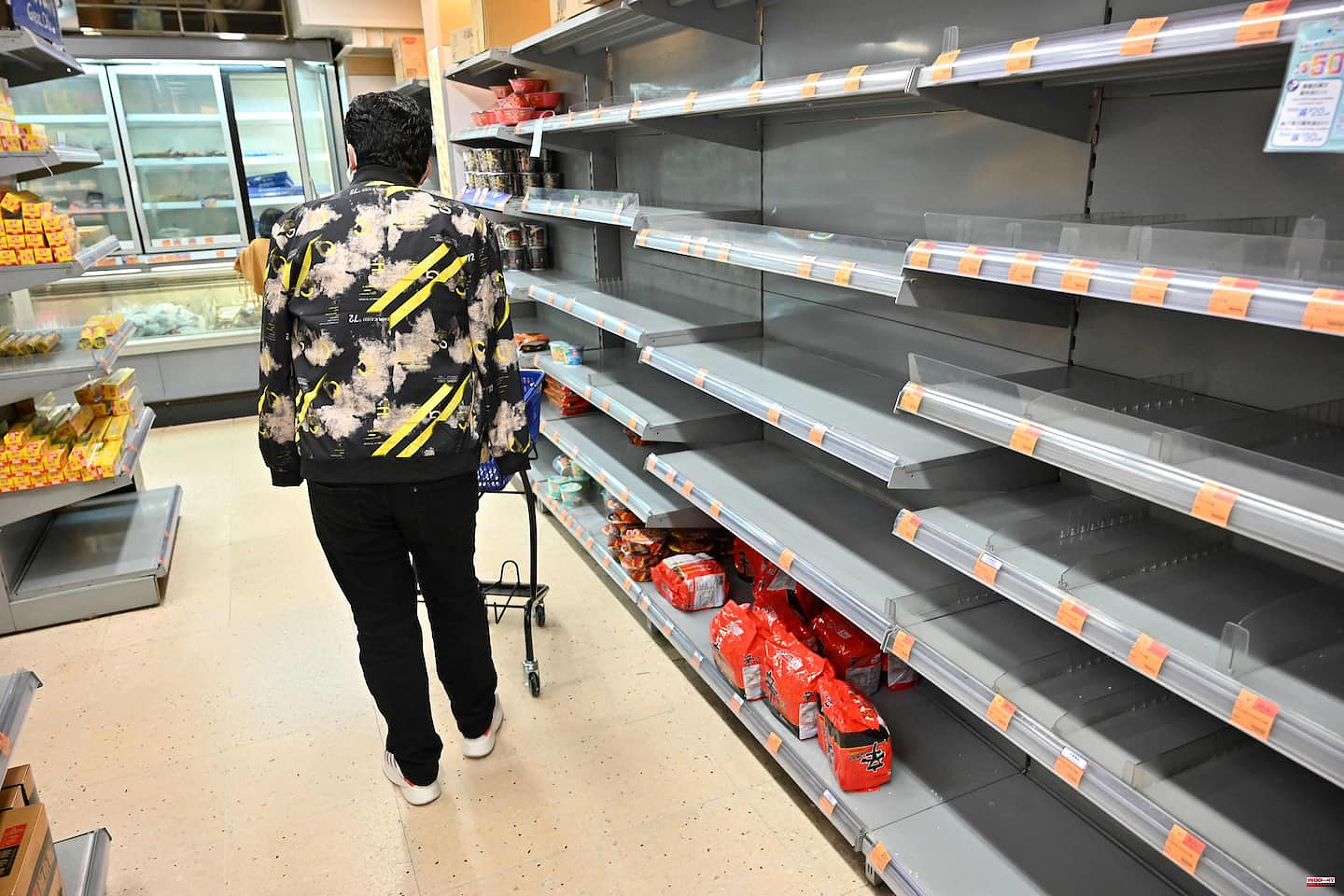 The Kremlin said Thursday that Russia had prepared from the end of 2021 for the food crisis that hit the world with the outbreak of the Ukrainian conflict in February 2022.

• Read also: Defenders of the Azovstal steelworks surrender, the G7 at the bedside of Ukraine

Kremlin adviser Maxim Oreshkin noted at a youth forum in Moscow that "the main cause of world hunger that will take place this year is the ill-considered economic measures of the United States, EU”, references to the sanctions which hit Russia, undermining its export capacities of fertilizers and wheat.

He pointed out, according to Russian agencies, that President Vladimir Putin had prepared the country for the consequences of a global food crisis as early as the end of 2021, that is, before the offensive against Ukraine in February 2022 that Moscow denied preparing at the time, and as fears of conflict were already pushing global food prices higher.

“Vladimir Vladimirovitch (Putin) understood that these (food) issues could affect Russia. Thus, we began at the end of last year to actively prepare Russia for world hunger,” he said.

At the time, Russia was already facing food price inflation and had introduced export restrictions or taxes on grain, oils and fertilizers.

"It allows us to be sure of ourselves" today, said Mr. Orechkine.

According to Moscow, it is in no way the entry of its army into Ukraine, one of the world's main wheat exporters, which is causing a food crisis, but the Western sanctions decided in retaliation.

1 S 2 Eurovision: where and when will the next edition take... 3 Miss France: when will the 2023 election take place? 4 The split of Rioja wines, one step closer 5 Polígono and Distrito Norte present their neighborhood... 6 Acquitted of a brutal beating for which they were... 7 More than 40% of nursing home workers take drugs for... 8 Mónica Oltra asks to appear in the case to stop her... 9 Seizure at the wheel: a driver causes an accident... 10 The Prosecutor's Office asks to disqualify a... 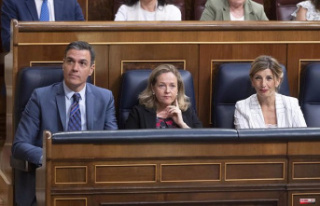