This is Zadira, the new secret weapon with which Russia strikes down Ukraine's drones

Vladimir Putin can boast of having one of the most complete weapons arsenals in the world in the Russian Army. 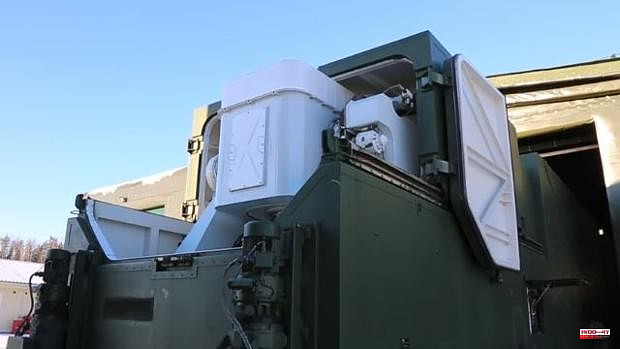 Vladimir Putin can boast of having one of the most complete weapons arsenals in the world in the Russian Army. From hypersonic missiles to nuclear submarines, Russia's weapons have continued to increase since the war with Ukraine began and demonstrate their great battle potential to the world.

However, the Russian president is not satisfied with the war devices he has so far and has decided to implement new technologies among his war devices. The latest weapon that Russia has included is none other than the Zadira laser cannon, which the country has just presented and which could change the course of conflicts between countries from now on.

This was announced by Deputy Prime Minister Yury Borisov, responsible for military development in Russia, who assured Channel One that these new laser cannons would be capable of replacing the current Peresvet ones, increasing the level of destruction.

But what does this new weapon of the Russian Government really consist of? How does the Zadira laser cannon work? This is all you have to know about this tool.

Zadira has become Russia's new star weapon in the face of the war in Ukraine. Its development, which until now had been kept secret, has made it possible to considerably improve the arsenal of Putin's army and it seems that it would already be ready to start being used in the conflict.

The main function of this laser cannon is to destroy drones like the Ukrainian Bayraktar TB2 even when they are at a distance greater than five kilometers away in just a few seconds.

A weapon that could have a lot of impact in a war that, so far, seems not to be on Putin's side. Considering the great importance Ukrainian drones have played in the defeats of the Russian army, the arrival of this new laser technology could help prevent the destruction of countless tanks and armored personnel carriers.

This weapon with unlimited ammunition would also avoid the use of interception missiles, considerably lowering the weapons costs involved in this type of weapon. Its ability to attack multiple targets at once and do so at high speed could also be a game changer in the fight against Ukraine.

"If Peresvet blinds, the new generation of laser weapons leads to the physical destruction of the target, its thermal destruction," said Borisov, who announced that the first prototypes are already being used in Ukraine.

[This is how Putin prepares a war against NATO]

1 Taika Waititi: "I had the responsibility to do... 2 Cameron Boyce: biography of a young actor gone too... 3 Cheap cinema: 20 tips to get discounts 4 How to find leather in V Rising? 5 Pornographic sites: the request to block nine sites... 6 Russia prepared for the food crisis before the offensive... 7 S 8 Eurovision: where and when will the next edition take... 9 Miss France: when will the 2023 election take place? 10 The split of Rioja wines, one step closer 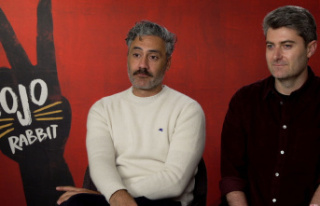 Taika Waititi: "I had the responsibility to do...