How to request the aid of 200 euros from the Government

From July 1, low-income and unemployed wage earners and self-employed workers will be able to apply for a 200-euro aid. 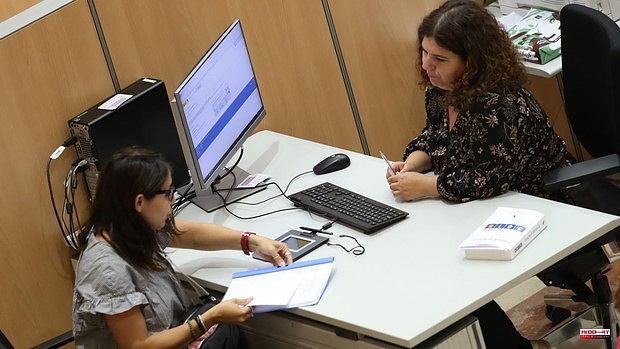 From July 1, low-income and unemployed wage earners and self-employed workers will be able to apply for a 200-euro aid. This measure has been announced after an extraordinary meeting of the Council of Ministers whose objective was to approve an aid package in response to the crisis caused by the war in Ukraine and whose decree-law entered into force on Monday.

It will be made in a single payment and 2.7 million people will benefit from it, according to figures offered by the Government. In order to access this benefit, it is essential that the income per household is less than 14,000 euros per year. In addition, the assets must be less than 43,196.40 euros per year.

On the other hand, it cannot be requested by those who already receive the Minimum Vital Income and pensions from the General Regime and the special Social Security Regimes or by the State Passive Classes Regime.

The request for the 200 euro check must be submitted through the Electronic Office of the State Tax Administration Agency before September 30, 2022. However, this portal has not yet enabled the form that must be filled out, since Pedro Sánchez announced at the press conference after the Council of Ministers that the term will begin in July.

1 Confirmed the sanction that leaves Spain out of the... 2 They attack him before competing, he runs with a blindfolded... 3 The new face of Glorias will be ready at the end of... 4 The motorist who was injured on Saturday at a rally... 5 The Government again blames "the mafias"... 6 A 15-year-old minor is stabbed in broad daylight on... 7 Follow live the intervention of Inés Arrimadas during... 8 Aitana Mas, 'eventual' substitute for Mónica... 9 United We Can ask to investigate "the massacre"... 10 The promotion of Real Valladolid will generate an... 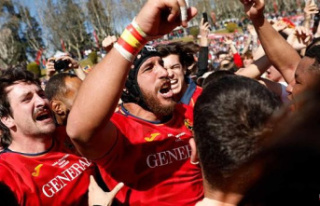 Confirmed the sanction that leaves Spain out of the...